Jennifer Lawrence Earn Huge Salary Every Year: Details of Her Net Worth

Oscar-winning actress discovered at the age of 14 Jennifer Lawrence was also seen in the famous X-men first class. Her movie The Hunger Games earned a grossed over $5.5 billion worldwide, and she even became the highest paid actress in the world.

The talented actress lives in millions of fans' heart. So we bring you an up-close look at the lifestyle of this famous American actress. Stick with us to gather all the information regarding her net worth, salary, and earnings. So let's get with it!

Jennifer Lawrence had the type of the big break many people dream of. As we have already told you she was discovered on the street of New York City at the age of 14, it means that she was destined to be the Red Sparrow of Hollywood that she is now! 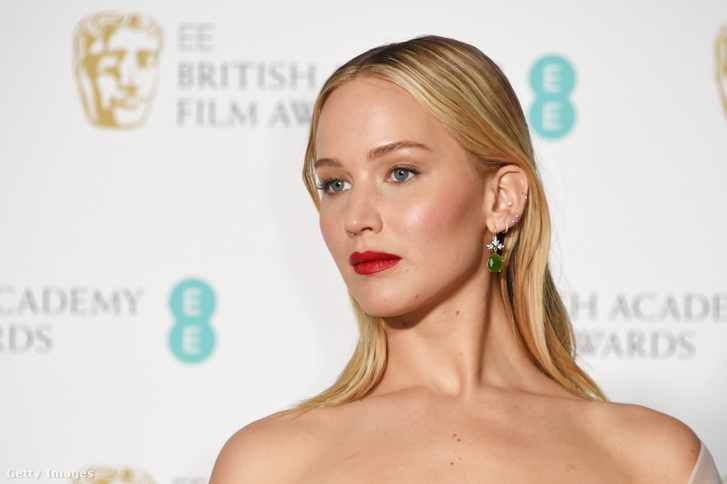 Although Lawrence first big movie role for a critically acclaimed film "Winter's Bone," came in 2010, she was one of the most anticipated actresses in Hollywood after Hunger Games. She appeared in big screen as Katniss Everdeen in the four-film adaptation of "Hunger Games," which is a popular young adult fiction trilogy. Moreover, she also played a young Mystique in "X-men: First Class

Must Read: Despite what the tabloids say, Anna Faris and Chris Pratt are not splitting up. 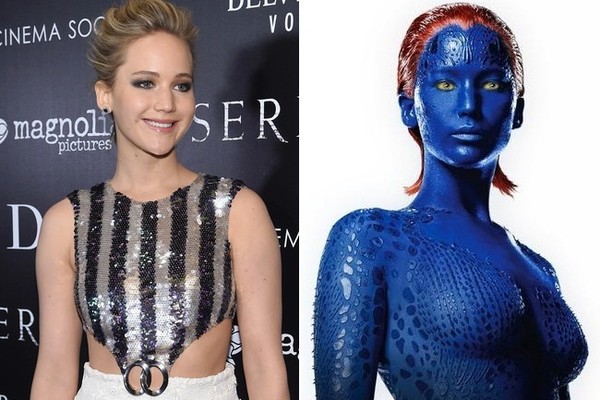 She was also the second highest-paid actress in the world behind her BFF Emma Stone. As of 2018, Jennifer Lawerence has an estimated net worth of $110 million.

Must Read: Jennifer Aniston and Brad Pitt In Touch

Well, Jennifer's most recent film in the theater is "Red Sparrow." Lawrence is also an activist and has campaigned for the equal pay for all the actor in Hollywood regardless of their Sex. She also made headlines after one of the films paid her $20 million in salary whereas her co-star Chris Pratt earned $12 million for the same project. 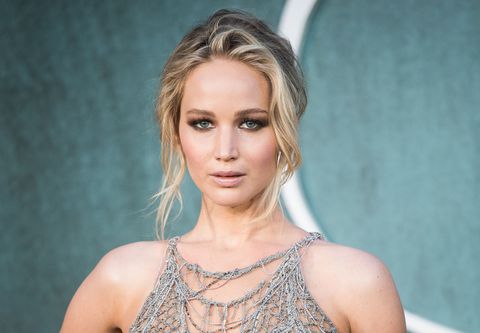 CAPTION: But Francis made me feel so much more comfortable. Ever SOURCE: Elle

So, are you curious about where does this $110 million come from? Well, a big chunk which comes from the Hunger Games. Jennifer has made about $26 million upfront from the films, but also she had received a percentage of profits.

Must Read: Brangelina getting DIVORCE. Know the whole story and reactions. Jennifer Aniston says It's Karma.

She was the highest Paid Celebrity of both 2015 and 2016 according to the Forbes by pulling $52 million and $46 million respectively. Well, some of her other big projects like Joy($15 million), and Passengers ($20 million) also show the level of success that she enjoys. 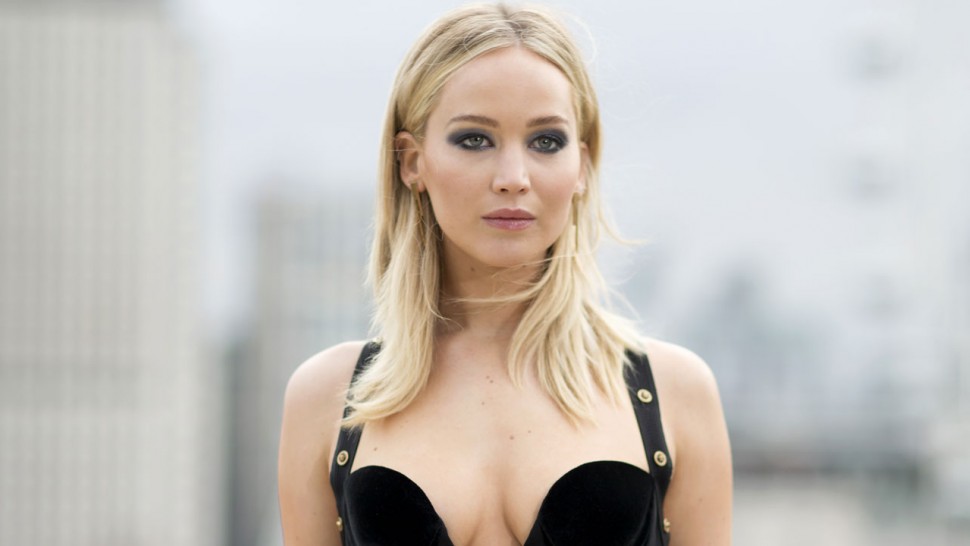 According to the CBS too, the 27-years-old actress was the top-earning actress in the Hollywood in 2015 and 2016 but slipped to the third place with $24 million in 2017 which was bested by Jennifer Aniston who has earned $25.5 million and the highest paid actress Emma Stone who has made $26 million.

Must Read: Emma Stone is absolutely killing it this year. The first footage of her new movie La La Land is out, along with pictures from her Billie Jean King biopic.

Well, being the biggest celebrity of Hollywood it is not a big deal to live a luxurious life and Jennifer Lawrence is no exception in that case. She owns numerous cars which include a Volkswagen Eos with a starting price of $33,710.

Must Read: Is American Actress Emma Stone Single or Married or Dating? Know her past affairs

The Bonafide movie star Jennifer Lawrence has bought a house in Los Angeles reportedly at $8 million. The house is spread in 5,500-square-foot. 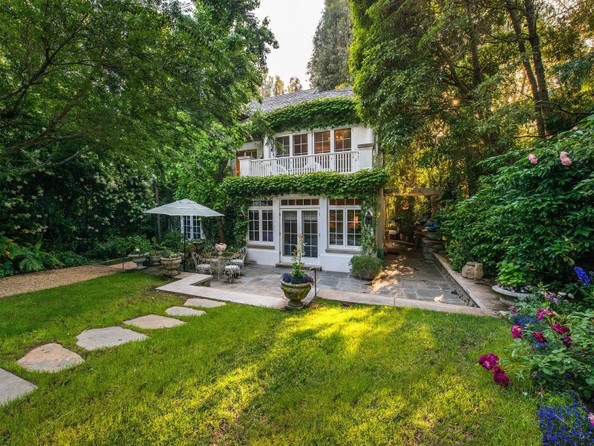 Jennifer has also bought a house in Beverly Hills which Jessica Simpson and Eric Johnson had put for sale for $7 million. The house is also spread in 5,500 square-foot which includes five-bedrooms.

Must Read: Jessica Simpson happy with her Husband Eric Johnson. Know their children as well 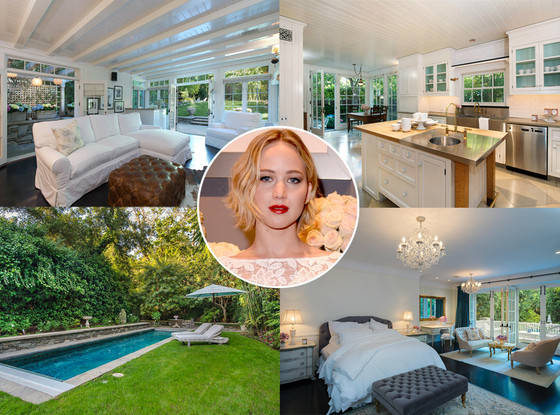 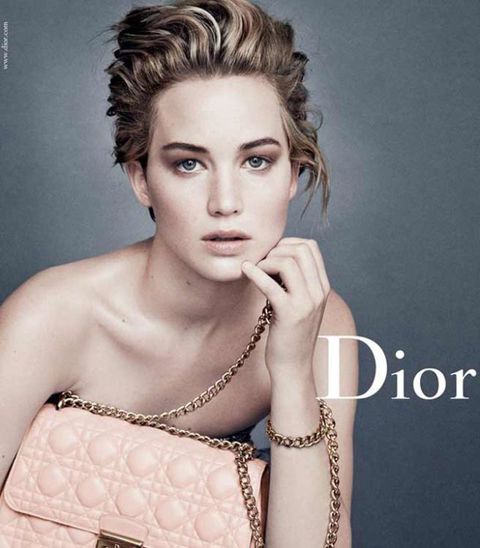 Must of the people can't talk about their McDonald's obsession and butt plugs without offending a large group of people, but Jennifer Lawrence has signed an amazing three-years deal with Dior which is reported to be around $15 to $20 million.

Stay Updated if you want more on The Silverlining Playbook Actress Jennifer Lawrance's life and to know more about your celebrities affairs and lifestyle, keep returning.