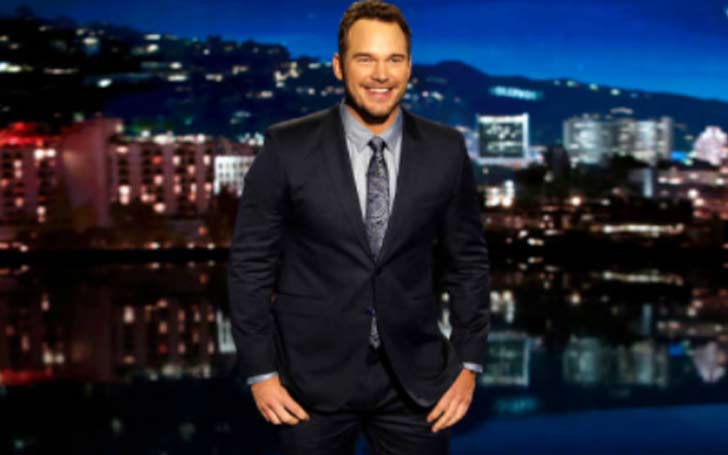 Breakups and divorce are a common thing in today’s generation and can happen with any one. Even a film stars or celebrity isn't away from it. Let's see the lives of Chris Pratt and his ex-wife, Anna Faris after their divorce.

Chris was in a married relationship with actress, Anna Faris. After they divorced, Anna has already moved on. But, has Chris moved after his friendly divorce? So, let's give Pratt fans what they want to know "if he is single or not?", Let's get to know about Chris's relationship and his Hilarious Super Bowl Debut.

Recently, Chris Pratt is seen in a Michelob ULTRA beer ad. This is the first time, he has ever accepted to work in a commercial. Pratt was previously known to reject offers regarding his feature in commercials but, has finally debuted in one. Strange, isn't it?

In the ad, Chris is seen lifting weights and serving his friends with the Michelob Beer. As Chris fully tries to get into his character, he uses the left hand, he practices saying beers and all. But, when he arrives at his destination, he finds other candidates waiting for the same role. Just have a look at the humorous ad.

Who is Chris Pratt dating after Divorce with Ex-Wife?

After an unsuccessful relationship with ex-wife, Anna Faris, Chris was not found dating anyone publicly. But some tabloids claimed, Chris is in a secret relationship with the model, Olivia Munn. They further added, Chris and Oliva have a very genuine connection and really like each other.

Also, see: Aaron Rodgers and Danica Patrick are Dating Currently After Breaking Up With Olivia Munn 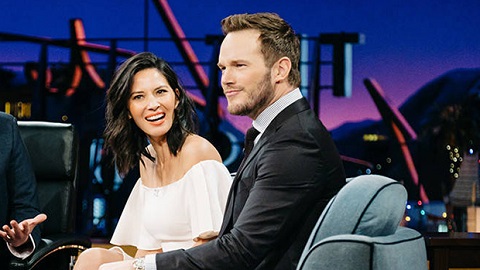 As Chris and Olivia have not yet confirmed about their relationship, the couple has zero signs of romancing each other. If we get back in 2016, Olivia and Chris appeared as great friends on The Late Late Show. So, maybe they want to take their friendship to a new level.

If we start from the beginning, then the couple first met each other on the sets of Take Me Home Tonight in 2007. At that movie, Pratt played Anna’s on-screen boyfriend turned fiancé turned ex. Although the thing doesn’t work out in their character, the couple fell in love in real life. 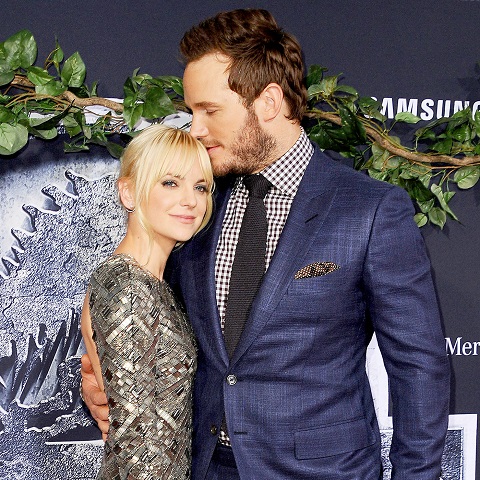 The onscreen sweetheart turned offscreen couple started dating since May 2008. After eight months of dating, the couple got engaged on 29 January 2009. The couple tied the knot on 9 July 2009 after the five months of their engagement. The couple gave birth to a son in August 2012 and named him Jack. 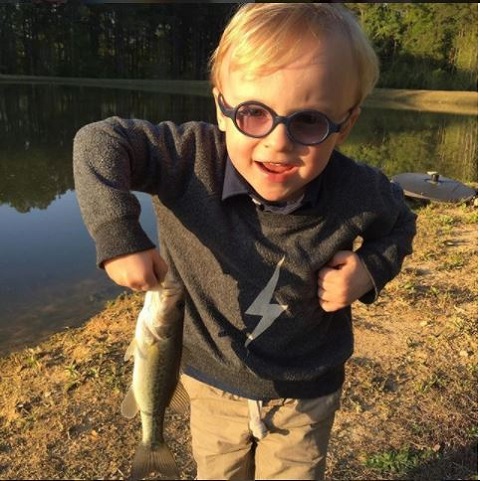 Unfortunately, the Chris and his wife Anna ended their eight years of marriage on August 6, 2017. Anna shared the news with her fans and followers through her Instagram. In the post, she revealed that they tried hard to save their relationship but couldn’t. She also added that they were really disappointed as they couldn’t save it. 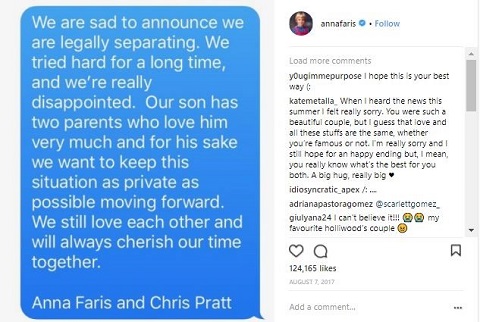 Even Chris and Anna were in a married relationship for more than eight years, they couldn’t save it. Although Anna has already moved on in her life, Chris has not officiated any relationships. However, there is a rumor of his new relationship with Olivia Munn. Hope he will find the love of life very soon.