Jennifer Lawrence Splits with Darren Aronofsky after Dating for a year 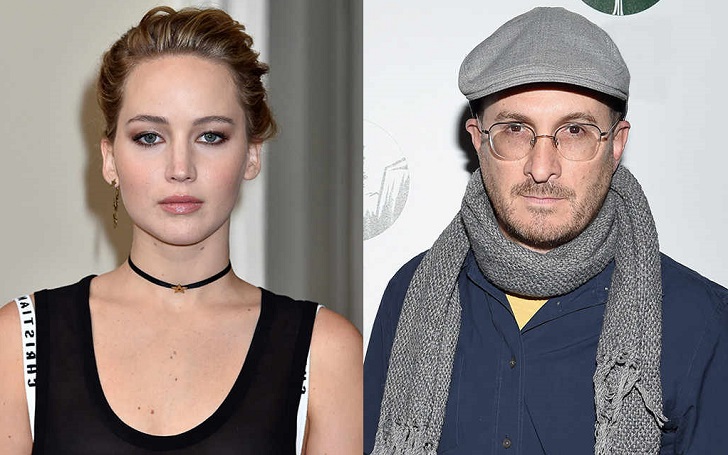 The couple dated roughly for around one year and ended their relationship. Check it out:

Jennifer Lawrence Splits with Darren Aronofsky after Dating for a year

Jennifer Lawrence and Darren Aronofsky dated for about one year after working together on the 2017 film, Mother!. The film was directed by Aronofsky. 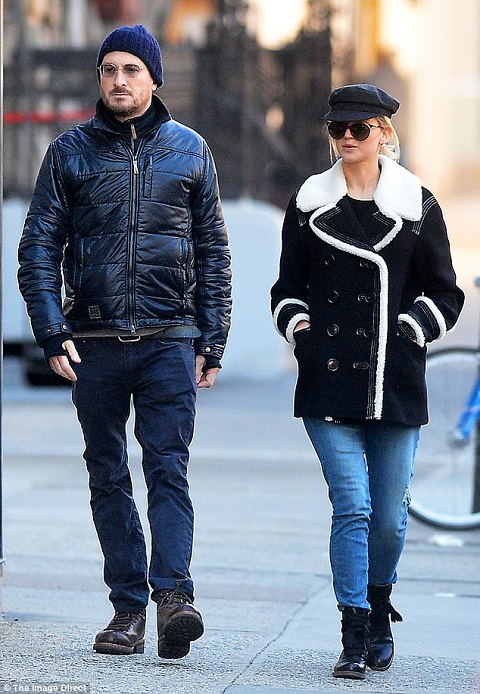 The duo was last seen publicly at the Governors Awards in LA on November 11. Though the couple already broke up, they still sat together and were friendly.

Back in September, the pair opened up at the Toronto International Film Festival and expressed about one another. The 27 years old actress said:

In another side, Aronofsky called Lawrence a "once-in-a-generation talent."

Sadly, the couple is no more dating!