Jennifer Lawrence is a powerful presenter in her real life but not in movies.  Her painfully unsexy Red Sparrow mystery and spy film has her original identity crises.

Jennifer Lawrence’s Red Sparrow sounds a perfect recipe for sex, spy, and Russia but turned to be an unsexy movie and lack of thriller as expected. The movie is set to release on 2 March 2018.

Moreover, Lawrence defended every nude scene she was asked to do in the movie. Yes, it’s true she strictly refused to appear in a nude scene in the film.

The 27-year-old actress was offered her first nude scene but she was not interested to reveal her body in the movie.

“Red Sparrow scared the hell out of me. I tied to do the movie without nudity but realized it just wouldn’t be right to put the character through something that I, myself, am not willing to go through” In a statement to Vanity Fair she told.

The greatest fear to Oscar-winning actress was her earlier claim that her naked and intimate pictures were hacked.

“Oh, how can you complain about the hack if you’re going nude anyway” talking to a magazine she said. 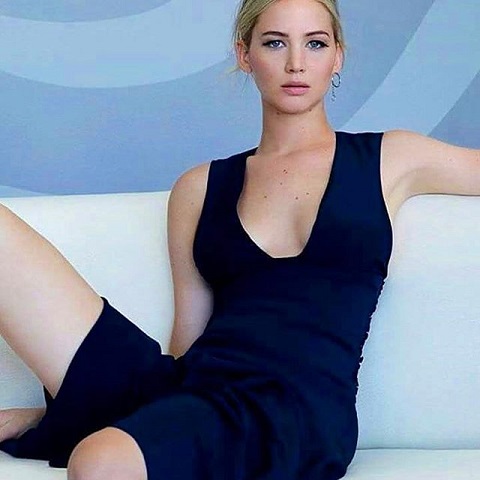 Also Read: Jennifer Lawrence Splits with Darren Aronofsky after Dating for a year

The movie is about a Russian ballerina who can no longer support her sick mother with her broken leg. Things changes when her Uncle tells, the only solution to earn money is to turn into a sex slave. Then Lawrence as Dominika Egorova in film discovers herself in a special institution where she learns spying via seduction.

It will be better to say that the film lacks that Dominika who take in charge of the situation spying through seduction.