Jessica Simpson happy with her Husband Eric Johnson. Know their children as well 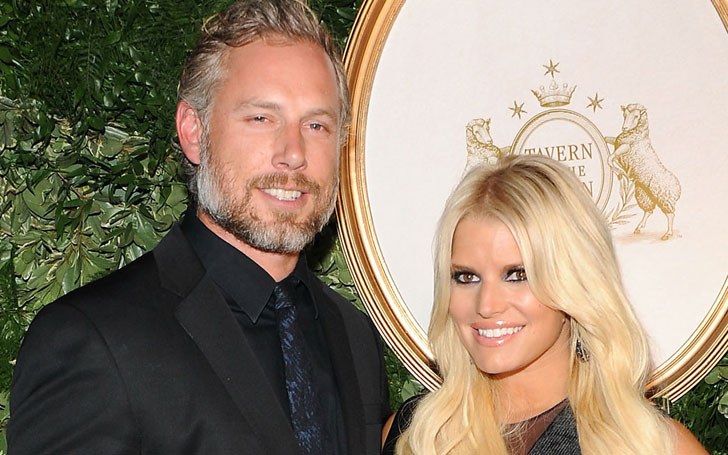 Jessica Simpson is an American singer, songwriter, actress, fashion designer and businesswoman. People started following Jessica after her appearance as Annette Bernhardt in the 2003-03 show That'70s Show. On today's episode, know about Jessica's relation with her husband Eric Johnson and daughters.

The 36-year-old American diva Jessica married Eric Johnson in 2014. However, this wasn't her first marriage as she stayed married for around four years with Nick Lachey in past. Know more about her married life below....

Actress and singer Jessica met her current husband Eric in 2010. After several dates, they started seeing each other. Later on, they were spotted getting cozy across the US and overseas multiple times; they even celebrated her 30th birthday together in Italy. 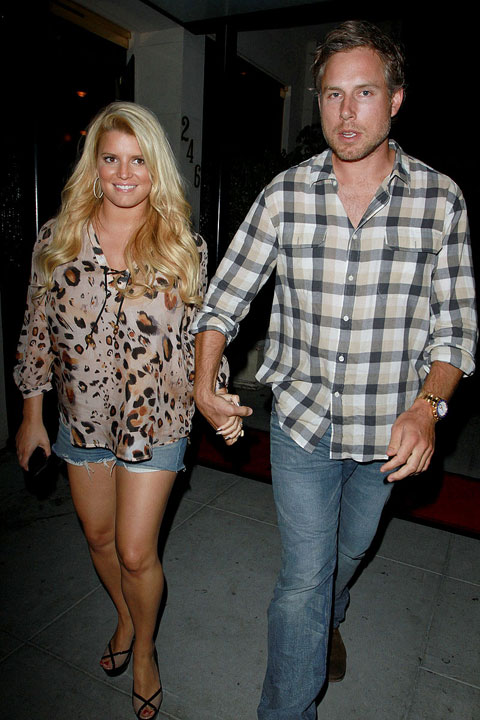 Jessica and Eric didn't take a long time to take a decision on their marriage. And without any delay, the lovebirds got engaged after dating for a few months in May 2010.

After remaining engaged for over three years, Jessica got married to her fiance Eric in July 2014. The lovely couple tied the knot in the lavish ceremony held at San Ysidro Ranch in Santa Barbara, California. They exchanged their vows in front of more than 250 guests in a romantic rose garden there. 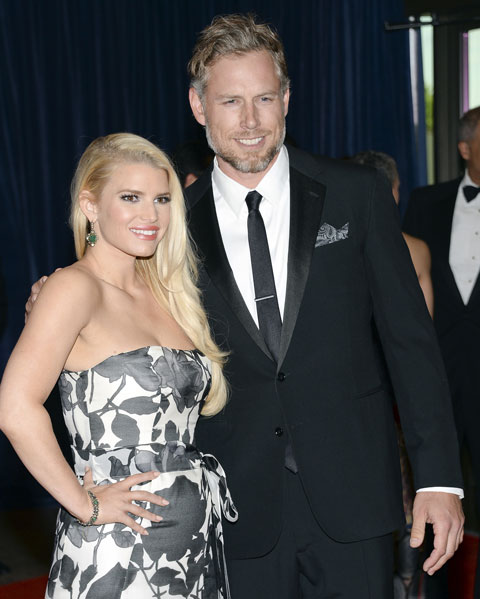 Well, the romance began between the couple from the day of their marriage. After spending one extra night in the San Ysidro Ranch's luxe cottage, the newlywed couple jetted for their honeymoon. According to the source, they went to the Four Seasons Punta Mita in Mexico for the honeymoon.

Jessica and Eric already gave birth to two children together before they married. They welcomed their first child together on 1st May 2012.

Then, the duo welcomed Maxwell Drew in Los Angeles; Jessica mentioned on her website. The fashion star Jessica announced 'Eric and I are elated to announce the birth of our baby girl Maxwell Drew Johnson.'

They didn't think of taking a few more years to have another child. Thirteen months after, the couple gave birth to one more child together. This time, they became parents of their baby boy Ace Knute Johnson; welcomed on June 30, 2013.

However, the couple didn't have any child together after their marriage. Both of their children are reaching their five, but Jessica and Eric are taking their time for another baby together.