Home Gossip Who is Kenedi Anderson? Who is she Dating Currently? All the Details Here

Who is Kenedi Anderson? Who is she Dating Currently? All the Details Here 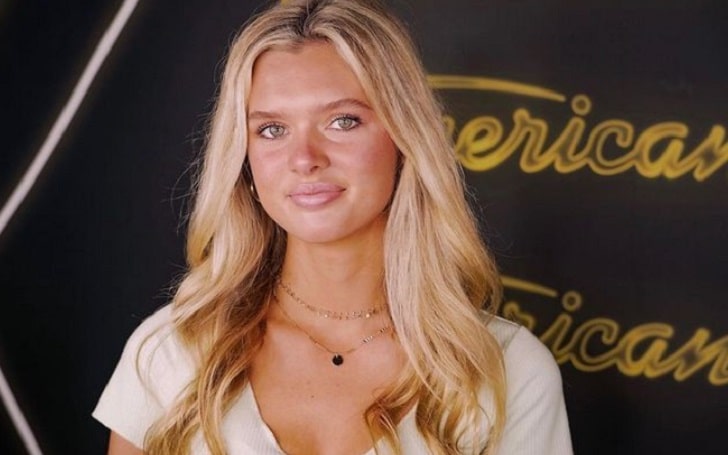 American Idol Season 20 is back at its game with some of the talented contestants from across the country. And among those talented faces was Kenedi Anderson who conveniently blew the judges and audience at home away by singing Lady Gaga's Applause.

The 17 years old TikTok singer impressed the judges Katy Perry, Lionel Richie, and Luke Bryan so much that she earned a Platinum Ticket to Hollywood. On the other side, fans also recognize Anderson as the daughter of Justin Anderson, a professional American Football coach and one-time player.

Like any proud parent, Justin went on social media to share the news of his daughter's achievements. As the young singer is making headlines on the internet, her dating life also attracted some audiences as well. Find out everything about the rising star below.

Is Kenedi Anderson Dating or Single?

The new American Idol sensation grabbed huge media attention with her fantastic performance and has collected a large number of both male and female followers in a very short span of time. So, it is usual for people to get curious regarding her love life.

Well, the 17-year-old singer is currently in high school and surprisingly is not involved in any romantic affairs. Even though she is at the peak point of her career, she is equally focused on her education. 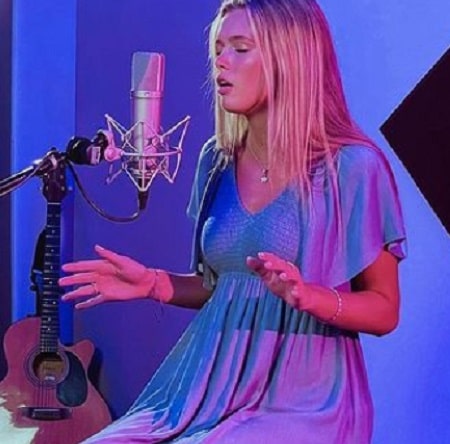 Moving on, Anderson updates her growing fans about her life via her Instagram handle which is @kenedianderson_. Going through her IG profile, she is yet to post about her love interest and seems to enjoy spending time with her family and friends.

As mentioned earlier, Anderson came into the spotlight after participating in the popular singing show American Idol. The young crooner hails from Virginia and is also noted for sharing cover songs of famous singers on Instagram and TikTok.

Besides, she is also a viral TikToker with more than 57.4k followers and has gained over 1.2 million likes. Moreover, she began getting into the limelight when she shared her version of Tori Kelly's All in My Head and a cover of Hopelessly Devoted.

Not only that, but Anderson has produced cover songs of renowned singers such as Sam Smith, Rihanna, Olivia Rodrigo, among others. In addition, the rising singer performed Love on the Brain with the Lafayette Bayou Boys at a 2019 Mardis Gras event in Washington, D.C.

Details On Her Family & Early Life

When Anderson entered her audition, she revealed that she's moved between towns for years because of her dad's profession in the football line. For your information, she is the daughter of a professional American Football coach and former player, Justin Anderson.

In the early 2000s, Justin played wide receiver at Brigham Young University in Utah after starting his career at Ricks College. Currently, the proud father is serving as the coach of the East Carolina University (ECU) football team and the University's Football Director of Player Personnel and Recruiting. 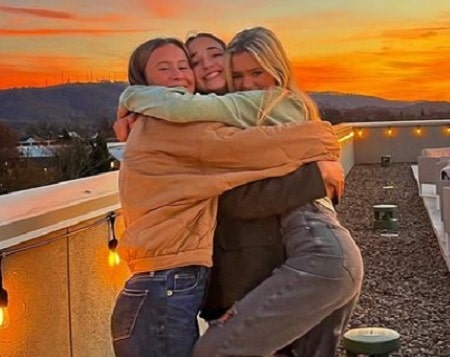 Talking about Anderson's early life, she was born on March 4, 2004, in the United States to her parents, Justin and Anne Anderson.  Similarly, she grew up beside her five siblings, brothers, Jayce & Jackson, sisters, Dakota, Rubee, and Peyton.

She is 18 years old as of 2022. Besides this, details of her schooling are under review.