Home Gossip The New Pop Princess Olivia Rodrigo Is Taking Over The World With Only One Album: How Much Is Her Net Worth After The Release Of Sour?

The New Pop Princess Olivia Rodrigo Is Taking Over The World With Only One Album: How Much Is Her Net Worth After The Release Of Sour? 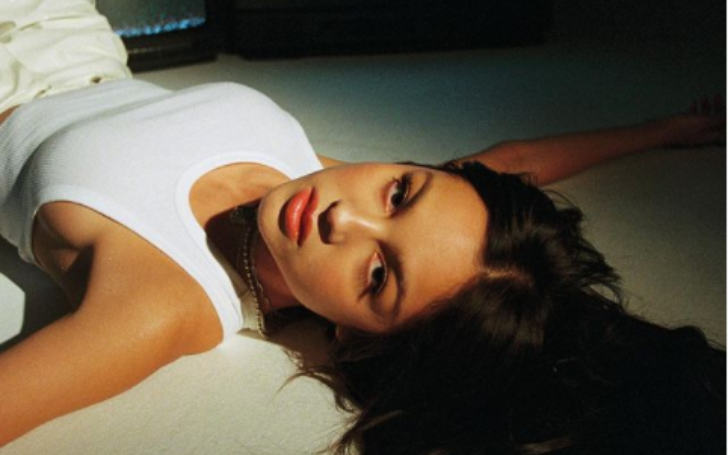 The 18-year-old Disney star Olivia Rodrigo has fully taken over the music world with the release of some of 2021's hit songs which include Driver's License, Deja Vu, Good 4 U, and others.

In 2021, not only her fame but her net worth is also rising as well. Since the release of her debut album Sour, she is racking up big paychecks. How rich is she in 2021? Scroll down below and find out here.

Rodrigo's debut album Sour was released on 21st May 2021 with Geffen Records. The album debuted at no.1 on the Billboard 200 chart and sold approximately 295,000 album-equivalent units. 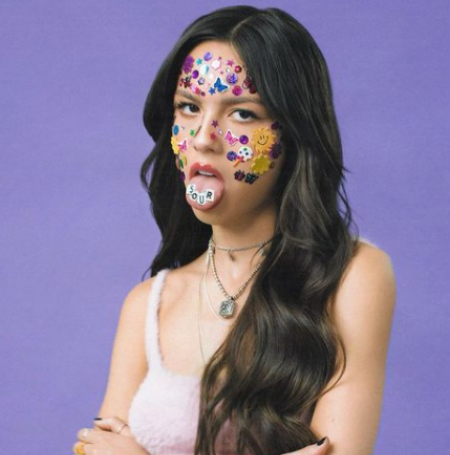 As of July, Sour has amassed 1.367 million units in the United States only making it the most listened to an album by a female artist in 2021 so far. The album cost around $23.99 each in Vinyl from while the audio CD cost around $11.97.

What Is Her Net Worth?

According to Celebrity Net Worth, Rodrigo's net worth is around $4 million as of 2021. Thanks to her successful lead singles and album sales, she is making a hefty amount of money.

Olivia's merchandise also plays a huge role in aiding her million-dollar net worth. She has a line of merch with lyrics from her hit songs. 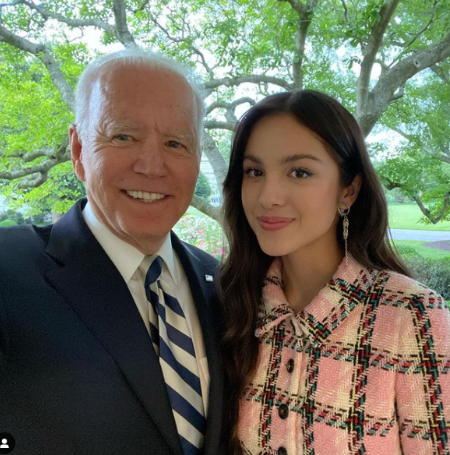 Apart from music, she also makes a decent earning from her acting career. As of now, she has worked in several films and TV shows like An American Girl: Grace Stirs Up Success, Bizaardvark, New Girl, and High School Musical: The Series.

Also see: Joshua Bassett Reveals Being Part Of The LGBTQ Community: Is He Dating Someone?