Home Gossip How much is Tanner Fox's Net Worth in 2018? Know his Earnings, Sources of Income, and Career

How much is Tanner Fox's Net Worth in 2018? Know his Earnings, Sources of Income, and Career 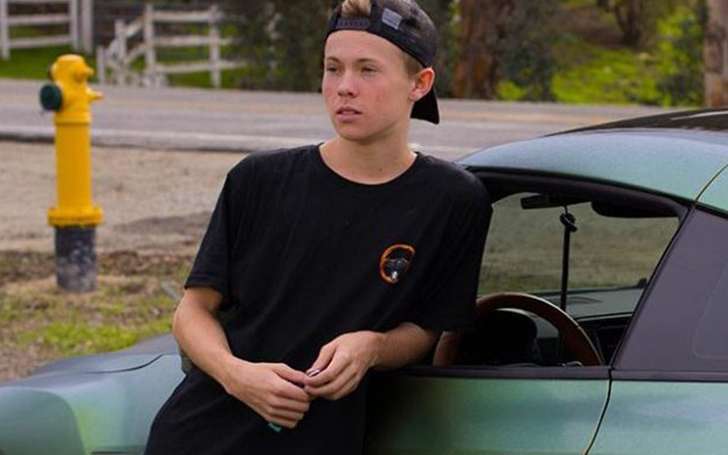 We all know how far has social medias reached these days and how much people earn from it. Similarly, famous YouTuber Tanner Fox is earning a decent amount of money being an internet personality.

Tanner Fox is a blogger who lives in San Diego, USA. He started making videos since 2011 and has gained a lot of popularity to date. He is also known as ‘stunt scooter rider’ as he keeps on uploading videos of his rides. He was once featured with Harry Main on the YouTube show, ‘BMX vs. Scooter’.

Apart from YouTube, he also earns income from sponsorships of different brands like Root industries, The Grind Shop, Lucky Scooters, and many others. 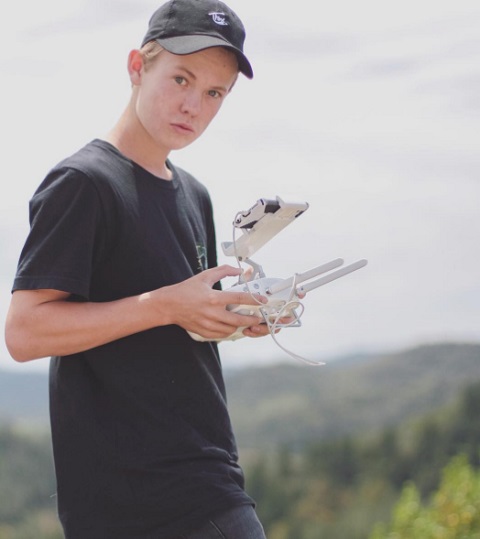 This young star is a famous internet celebrity. Most of his videos are about hoverboard and scooter hunts.

Looking at his social sites, he keeps on updating it by posting pictures with his close friends and with his dog Kirby. He has opened a separate Instagram account for his dog Kirby. His videos usually fall under top 50 trending items. 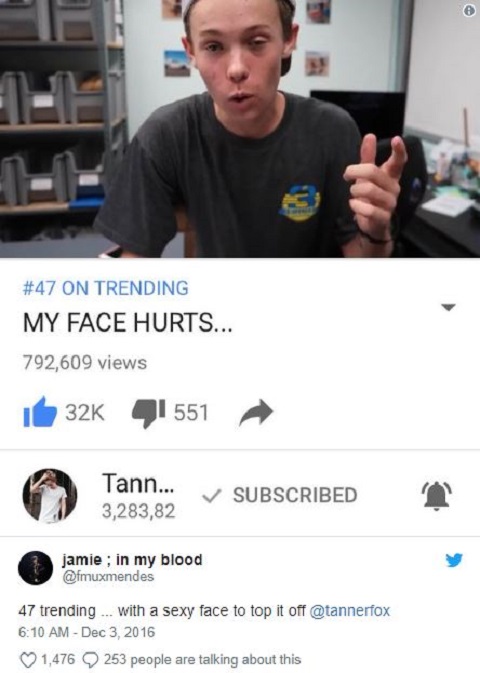 He is active on social media from where we can often get updated on what’s going on in his life. Back when he was just ten years of age, he appeared in the 8th season of ‘Forever Charmed.’ Some of his popular uploads are Trampoline vs. 10,000 Cheese Balls, Instagram Hoverboard Challenge, In same 7-year-old hoverboard tricks at the Skatepark, and many others.