American YouTuber Shane Dawson is in Relationship with Ryland Adams; Know their Affairs and Dating 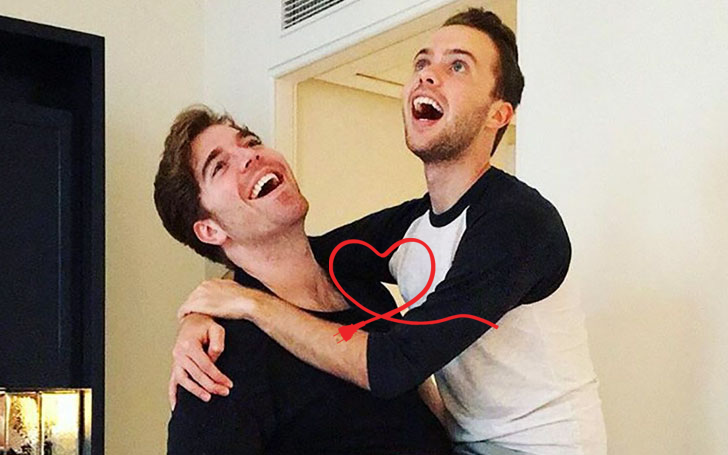 Same gender relationship and marriage is not a big issue in today’s generation as the world has started accepting people depending on their capability, not by their gender.

Today we are going to talk about the marriage of two handsome YouTubers, Shane Dawson and Ryland Adams who are now an officiated couple.

After break up with Lisa Schwartz, Shane Dawson is found romantically linked with Ryland Adams. Today we will be talking about the wonderful love story of Shane Dawson and Ryland. Get started:

Being a handsome guy, Shane had several fans wanting to date him. However, the dream of his female fans was shattered after he opened up to the world about being a gay. It was hard for Dawson to reveal about his sexuality to his millions of fans and followers.

Also, See: How much is Shane Dawson Net Worth? Know about his Career and awards. 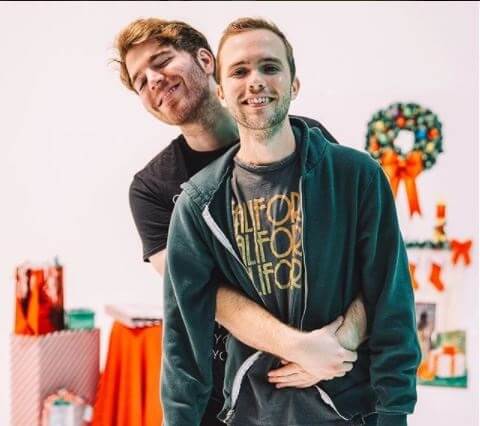 Although Shane started dating Rylan in early 2016, Shane confirmed their relationship on 24th October 2016, by posting a picture on his Instagram account with Ryland stating, he has been hiding such a huge part of his life and he doesn’t want to it anymore.

He also said that Ryland is sweet, caring, and make him incredibly happy.

After the reveal of his affair with Ryland, many of his fans have started criticizing him and raising numerous questions. But he has ignored them all and kept on sharing his love towards Ryland.

Shane Dawson was in a relationship with Lisa for more than 2 years. They first met each other on the set of Smiley where Shane appeared as an actor and Lisa helped to write and promote. Their affair went very strong during their time. 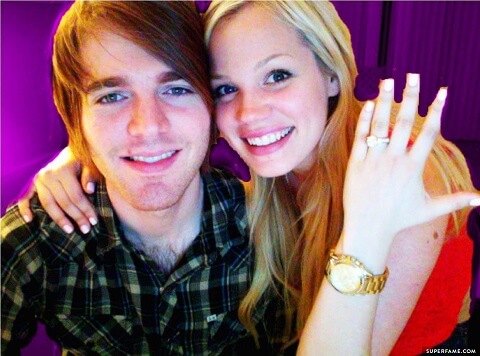 The couple broke up in July 2015 and they stated that the reason was not of Dawson's bisexuality. Shane said that reason for their break up was just because of Lisa looking for marriage and having Kids for which Dawson was not ready.

Even after the breakup, Lisa and Shane appeared as a good friend.

In 2015 he came out with video in which he has confessed that he is a bisexual. The media was unaware of the affair of Shane and Ryland and when Shane revealed it, then all of fans and followers were completely shocked. 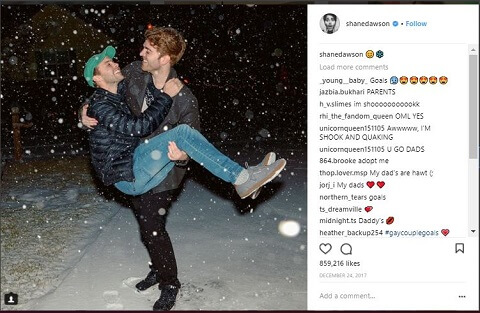 They regularly post photos of them together on social media platforms and seems like they are inseparable. They are having their best days after being paired up.

It’s very hard to come out publicly as a gay. Shane is a brave person who came out as gay and became an inspiration to lots of people who are hiding it. So, hats off to him.