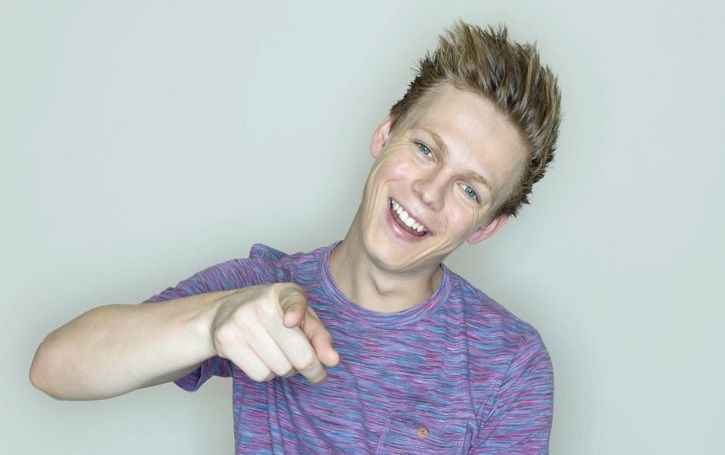 Caspar Lee, the young YouTube sensation has recently sparked into gay rumors with his roommate Joe Sugg. Lee broke up with his girlfriend Gaby last year and now, there is a rumor going around that he might be gay.

The young entrepreneur lives with his friend Joe Sugg in London and if rumors are to be believed he might have a relationship with his roommate. For more information keep scrolling.

For the past couple of months, there were many rumors suggesting that Caspar Lee is gay. This could all just be speculation brought on by the facts that he lives with his friend Joe Sugg. The two of them have often been spotted having a good time with each other often.

And there have not been any updates about any new girlfriend by the actor. It has been a year since he broke up with his girlfriend Gaby.

Although the new has not been confirmed, we are dying to know whether the young entrepreneur is gay or straight. Lee and Sugg sure make a cute couple. We hope he comes out soon and clarifies the situation for all his fans.

Yes, Caspar Lee is currently dating his new model girlfriend Madeleine Thea AKA Maddie. The couple started dating since 2017 and seems to have a very strong relationship with each other. Caspar and Maddie seem to be open and didn’t hesitate to share their pictures together on social media.

Moreover, they had also appeared together in a prank video where Lee prank his girlfriend Maddie and they look adorable in the video. Recently, they enjoyed their vacation in Sri Lanka and shared their picture via Instagram. Here are some of the pictures they shared. 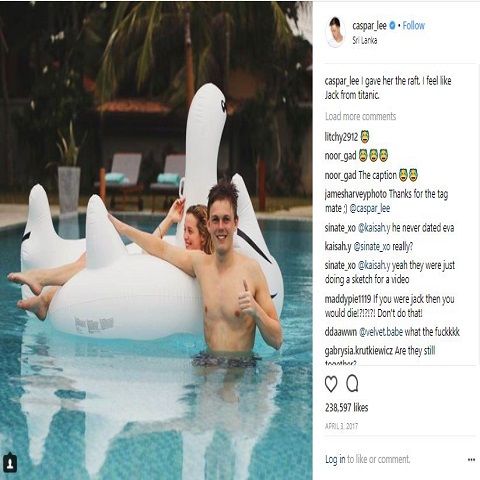 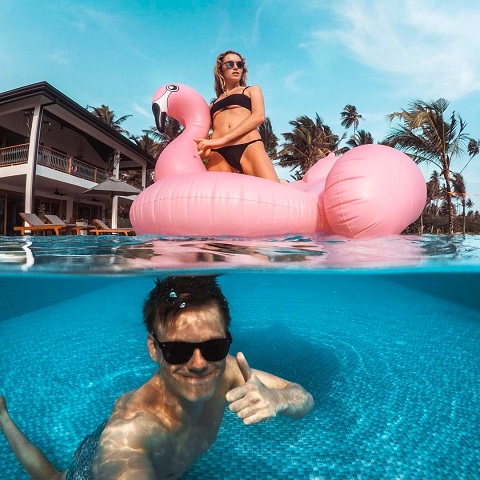 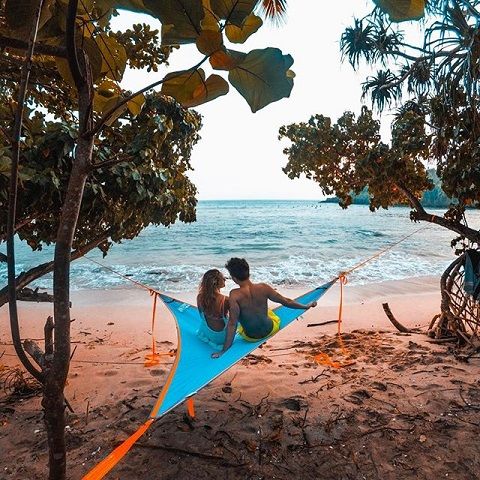 Lee is best known for his YouTube channel Caspar. He is a vlogger, actor and internet personality. The talented young actor, age 21, was born in London and raised in Knysna and Durban, South Africa. He is of South African and British nationality. 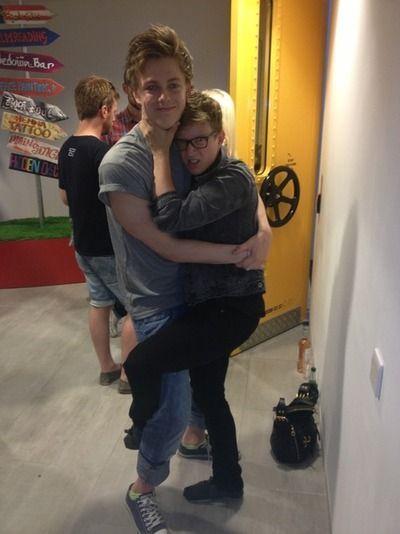 Caspar is pretty close to his sister, Theodora Lee, who is also an internet personality. Her YouTube channel’s name is Weird and Wonderful Advice for Life by Theodora Lee. She is also a radio presenter and writer.

She began making movies when she was 13 years old. In 2013, she started her own channel on YouTube. She frequently appears in her brother’s videos. It looks like a lot of talent runs in their family.

Caspar Lee has a lot of fan following in the social media. He is quite active on Instagram and Twitter. He has 2.94 million fans on his Twitter page. He frequently posts tweets and remains connected to his fans. In Instagram, he has 3.1 million followers. He often posts pictures and makes his fans go gaga over him.

The talented young man has also worked in a few movies. He has appeared in the comedy movie Spud 3, Learning to Fly. He plays a character named Garlic. Lee has amazing voice talent. Because of this, he is featured in 2015 Spongebob Movie. His fellow vlogger Joe Sugg is also featured in the film.