Home Gossip How Much Amazon Earns Daily? Details of Its Share Value, Earning and Overall Revenue

How Much Amazon Earns Daily? Details of Its Share Value, Earning and Overall Revenue 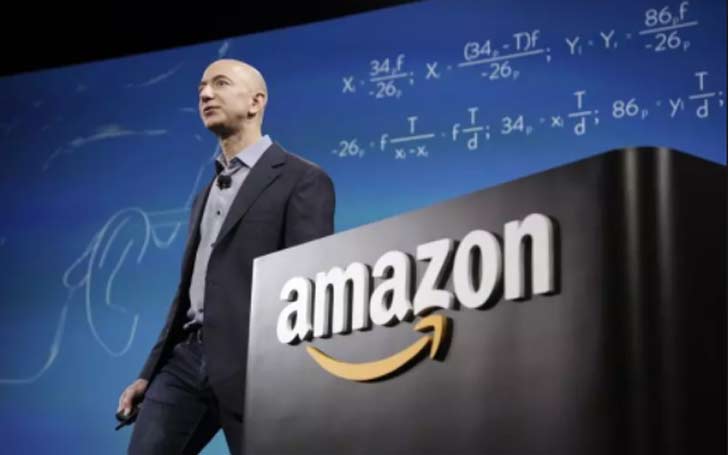 We all know that Amazon is one of the biggest Giant online shopping markets all over the world founded by Jeff Bezos and Amazon is the main reason behind Bezos' story to become the richest person on the planet.

As the biggest online shopping site, Amazon has been followed by millions of people and has gained enough fame to come in the number 1 position. Stick with the topic, we are going to tell you How much does Amazon earns daily? And How much is Amazon earning? And know about their Overall Revenue.

We all know that Google could be the fastest-growing cloud in the computing service provider but it is still playing catch up to the Amazon Web Services.

Must Read: How much is World's Richest Man Jeff Bezos's Net Worth comparing with Bill Gates? Know his House, Cars, Jet, and Investments 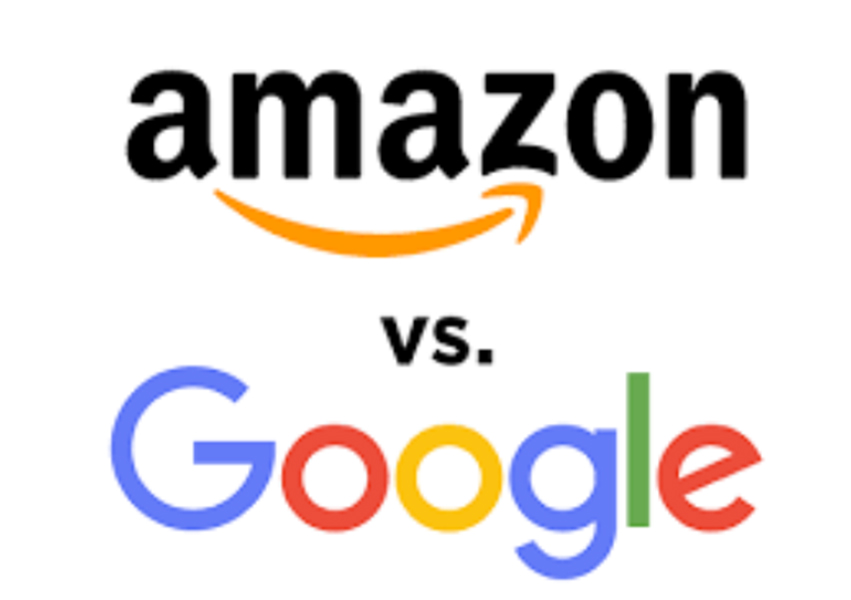 Talking about Google, its parent Alphabet is (GOOGL) has disclosed that its cloud Platform unit and G-Suit Software productivity tools have become $1 billion per quarter business in the December period.

Must Read: Who owns Google Inc.? Know the major stockholders and institutional holdings. 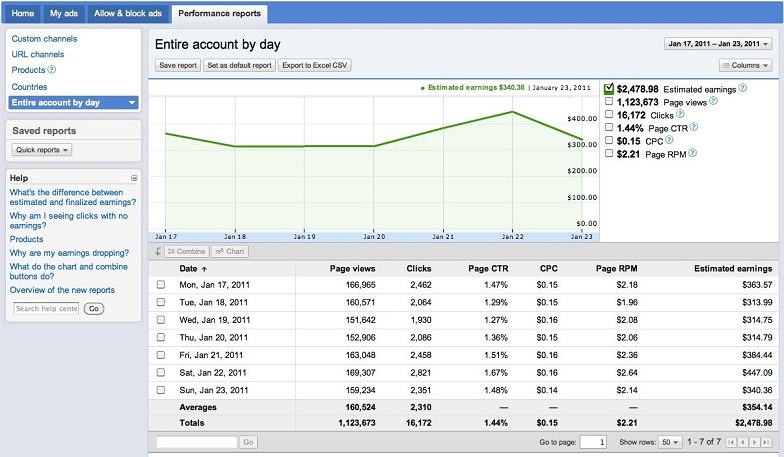 Well, the cloud unit of Amazon.com has jumped over 45% at $5.11 billion in which it was reported at the fourth-quarter result on the Feb.1 in Microsoft's. The Azure-Branded cloud business has been ranked at No.2 in the cloud computing behind Amazon's which Microsoft does not break out its revenue precisely.

Must Read: Best Google Doodles-Initiation and Creation by Larry Page and Sergey Brin 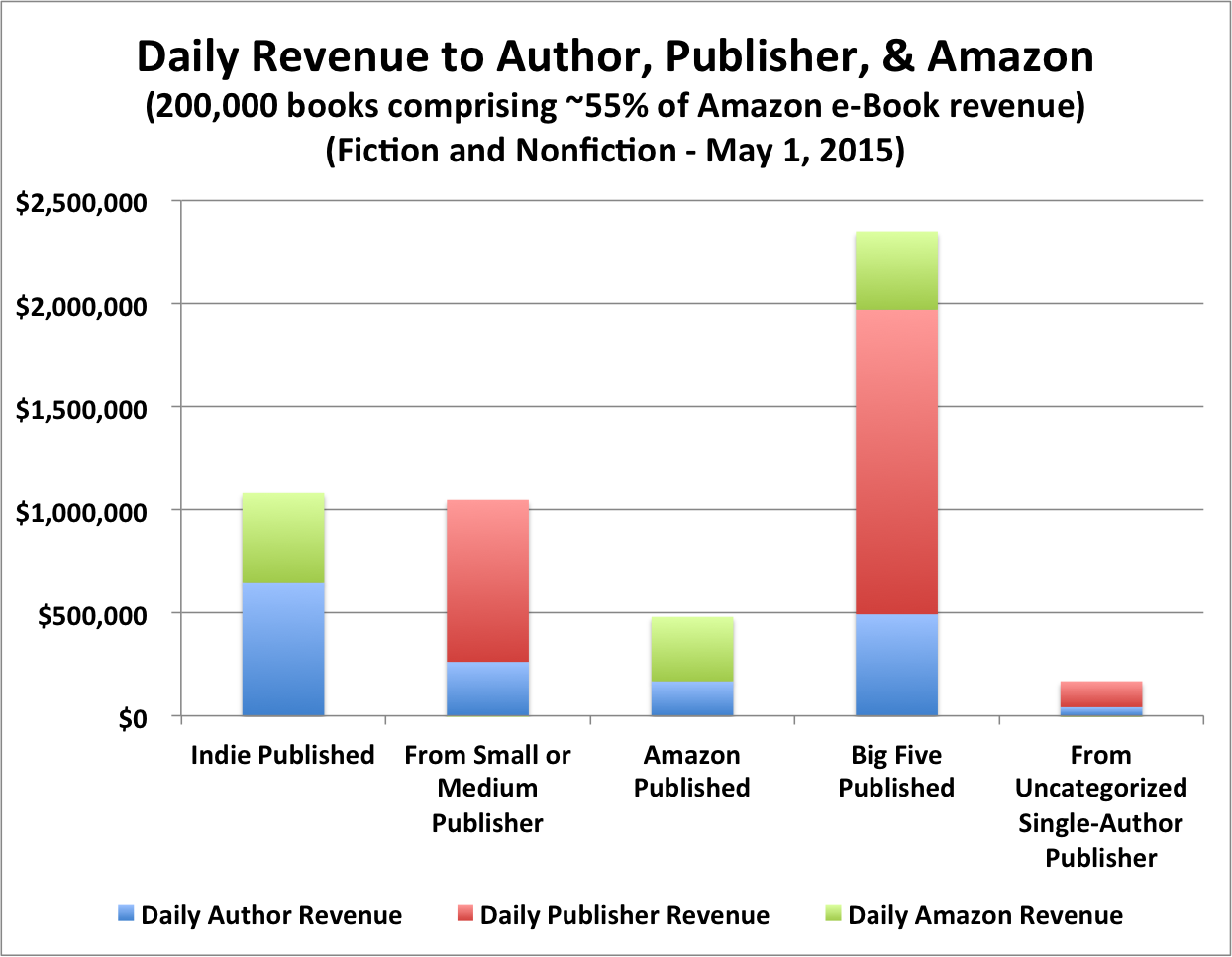 Even after the google, it has the disclosure that the Google cloud and the G-Suite software is now on an annual $4 billion in the run rate. The RBC Capital estimates for 90% of the $4 billion which could be google cloud analysts estimate only 50%.

Must Read: Does Automatic car exist? Find out about Google's Automatic or Autonomous Car

The e-commerce leader has reported that the Amazon adjusted earnings are about $3.75 of shares, smashing the consensus of $1.85 of shares, which is polled by the Zacks Investments Research.

Must Read: Amazon's Co-Founder Jeff Bezos is Going to be The First Trillionaire? His Net Worth and Properties

Well, the company did have pointed out the result including a provisional tax benefit for an impact of the U.S Jobs Act and Tax Cuts which approximately worth is $789 million. 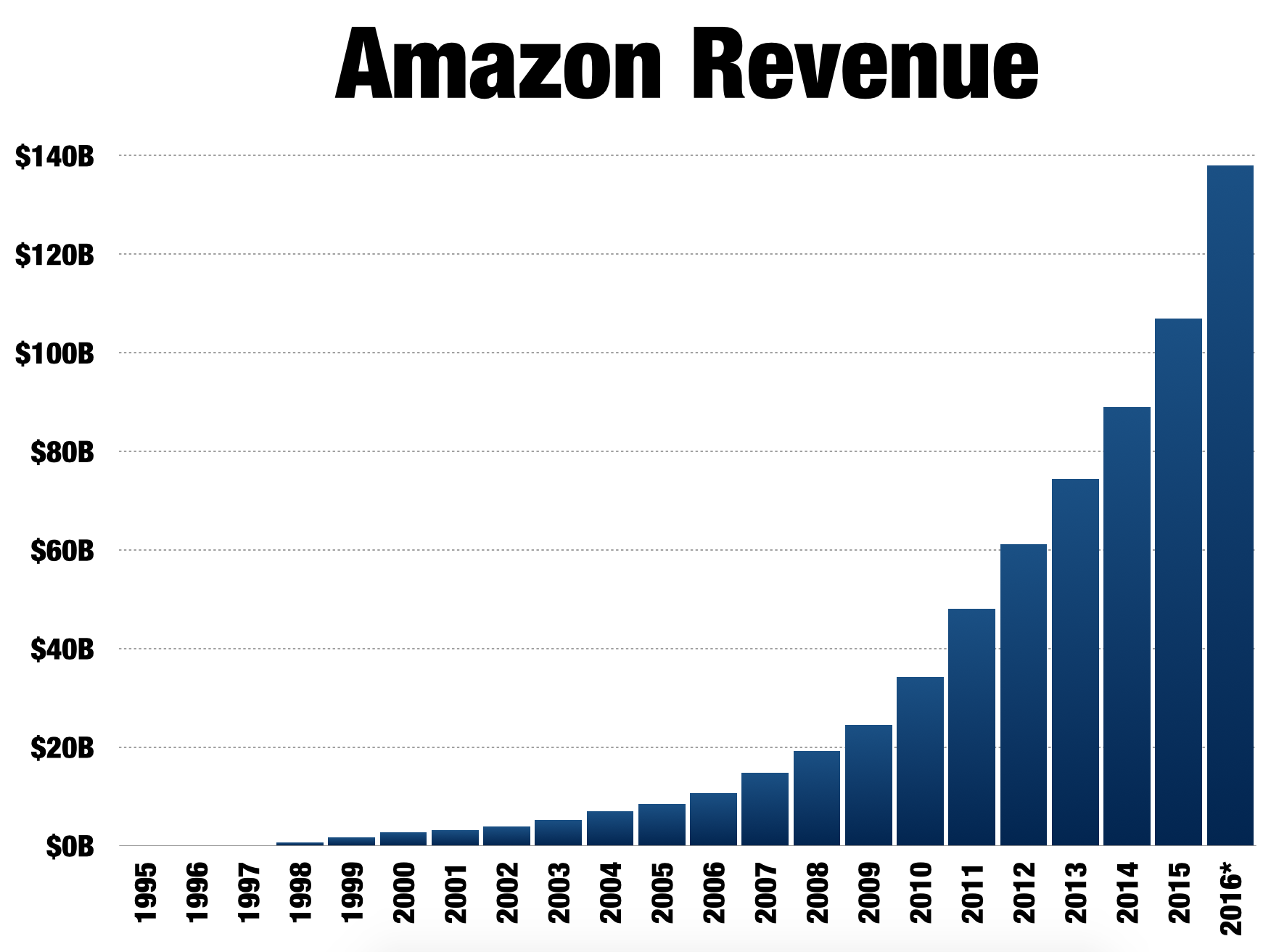 Amazon has also reported that the revenue of $60.5 billion, beating the consensus estimated worth of $59.9 billion up to 38% from the year ago. The revenue from the Amazon Web Services is 46% yearly to $5.1 billion and the company's gross margin is of 36.4% which is above the consensus of 35.2% which is driven by the AWS.

The Amazon shares have jumped over 6.55% nearly 1,480 hours for the trading on the Stock market nowadays. This could be the new high record and the stock has been closed down for 4.2% ahead of earnings. 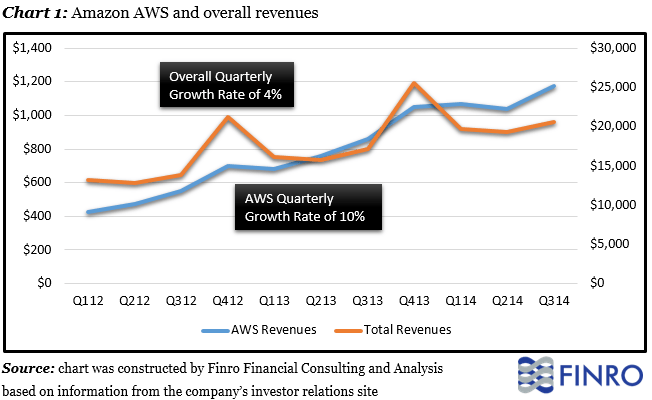 As the first quarter, Amazon has an estimated revenue in the range of $47.75 billion and $50.75 billion, up from 38% at the midpoint. The consensus estimated worth is $48.9 billion.