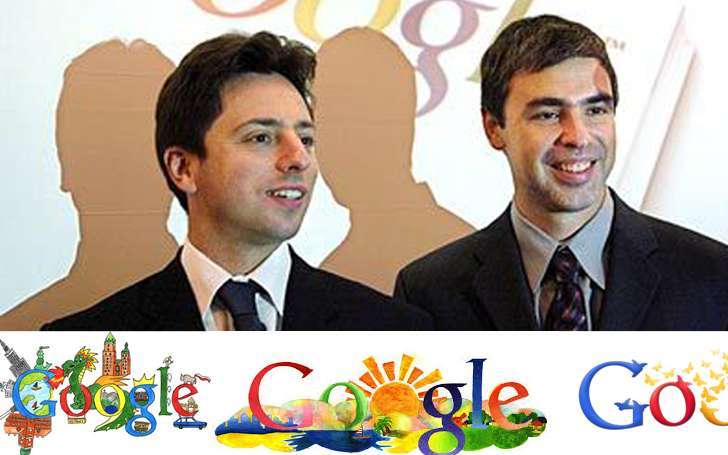 Have you ever seen animations instead of a logo in Google search engine?  Makes you curious all the time right. Well, even Google is just sharing their feelings and thoughts; like all of us do. Named as Doodle, it is a special alteration of the real logo depending upon the situation.

Doodles are some spontaneous changes made in Google logo to celebrate famous people’s birthdays, holidays, scientific accomplishments, anniversaries and more. Recently, Google created a doodle for celebrating Juno, the spacecraft that reached Jupiter.

Doodle was first made in 1998 when Google was actually a year old. The concept of logo alteration was born when the two co-founders, Larry Page and Sergey Brin, thought of bringing some creative twist in the search engine.The very first doodle was the revised version of the official logo with a blue stickman behind second ‘O’ of Google. It was made to celebrate the establishment of the company.

Later in 2000, the co-founders asked Dennis Hwang, former intern to design a special doodle for celebrating Bastille Day. The doodle became so famous that Dennis was appointed as chief doodler in Google. At first, doodles were designed for holidays, events and birthdays.  Soon after the initiation, the demand of doodles increased in the US and international territory. Hence giving a rise to the doodle era.

How Doodles are created?

There are over 2000 doodles for Google homepage. Doodles are different on the basis of geological location, religion, and people. If there is one doodle on Google of the USA, the Google of UK might be different as doodles analyses location.

A team of Googlers, named as Doodlers are the one who decide doodle concept and changes. They are responsible for generating ideas, logos, and choosing events for doodles. This doodle selection process wishes to celebrate events, anniversaries, as it reflects Google’s passion for innovation.

As more people are engaged with Google, the doodle  provides them a reason to visit the homepage.  Along with that, it makes the page very entertaining and interesting.Here are some most popular Google Doodle designs of the last 16 years.

Doodler’s created this doodle for celebrating Valentine’s Day 2015. This doodle was developed by two doodlers, Jennifer Hom and Olivia Huynh. Valentine’s Day works as a perfect excuse for those who want to spend  time together. The doodlers made this doodle to sweeten up your homepage as technology is one to bring two people together in the era of modern technology.

The New Year 2016 doodle shows happiness for the upcoming year. This doodle includes five birds along with 5 tortoises. Google crafted this doodle to express the happiness and celebration of New Year 2016.

Simple, but interesting; this design was created to celebrate toy brick’s 50th anniversary. The Google co-founders Larry Page and Sergey Brin have experience on building bricks for hard disks of Google server when it was in developing phase. Thus, Lego art has one special place in their hearts.

This is the most recent doodle that was created to celebrate Juno. Google celebrated the day as Juno reached the planet Jupiter after the five years long journey.

This beautiful doodle was created on the first day of spring 2014. The design is simple and soothing; just like how the spring season does to the environment on its arrival.