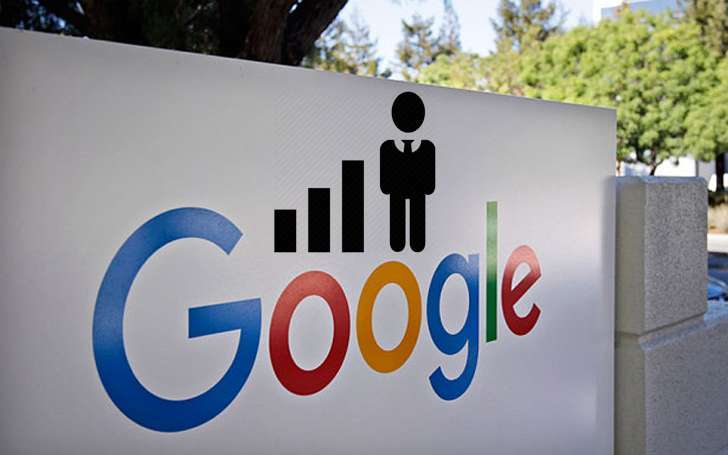 With Google as a top search engine in the world and almost 70 percent of market share in countries, people might think Internet as a subsidiary of Google. People can be forgiven for such silly thoughts, but similar question might lodge in people’s mind, that is, ‘Who possesses Google Inc.?’

Who is Google’s owner?

Larry Page and Sergey Brin started Google in 1998 as an improvised project of Backrub. They are the one who first created Google Doodle. The co-founders met at Stanford University, dropped out and started the project from friend’s  garage. Being the founder of Google does not mean they wholly own the business. As Google went public in 2004 with the initial offering of $85 per share, Google is now owned by a number of major shareholders and institutions. Here is the detail of who owns how much of share in Google.

Sergey Brin was born in Moscow and his family migrated to the US in 1979. While completing his degree, he met with Larry page and started a search engine named BackRub. Later, they found Google in 1998 and became billionaires. He is the one who is interested in new concept projects like Google Deepmind.

Sergey Brin is a co-founder of Google and currently, works as President of Alphabet Inc. Sergey and Larry created Google in 1998, and since then the company bloomed.

Sergey along owns approximately 21 million company stocks valued $16.2 billion (August 2016). He is regarded as a top stock owner having more than ten million shares. Sergey Brin has a net worth of $37.8 billion (Forbes 2016).

Larry Page is the co-founder and CEO of Alphabet Inc. He was CEO of Google until Sundar Pichai showed up. Larry Page focused his time on learning more about clean energy, thus has multiple homes for experiments.

While David was working for ‘Wilson Sonsini Goodrich & Rosati’s Corporate Transactions Group’ he started outsourced counselling at Google. He officially joined the company in 2002 and now he is the senior vice president of Corporate Development, along with secretary and CLO (Chief Legal Officer) at Alphabet Inc.

John Doerr has 3400 shares in Google

John Doerr is a venture capitalist in Silicon Valley. Doerr’s name comes first in backing technological innovations. He joined Intel Corp in 1974, where he eventually became the most successful salesperson. Later in 1980, he joined Kleiner Perkins Caufield & Byres. Doerr has a history of backing world’s top entrepreneurs including Google’s co-founders, Jeff Bezos of Amazon, etc.

As of 2016, 70.44 percent of Google’s stock shares are institutionally owned. The total number of shares outstanding is 344 million and the total value of holding is $189314 million. The Vanguard Group Inc. holds the topmost position in institutional stockholders. Various large institutions to hold Google’s stock (NASDAQ: GOOG) are: