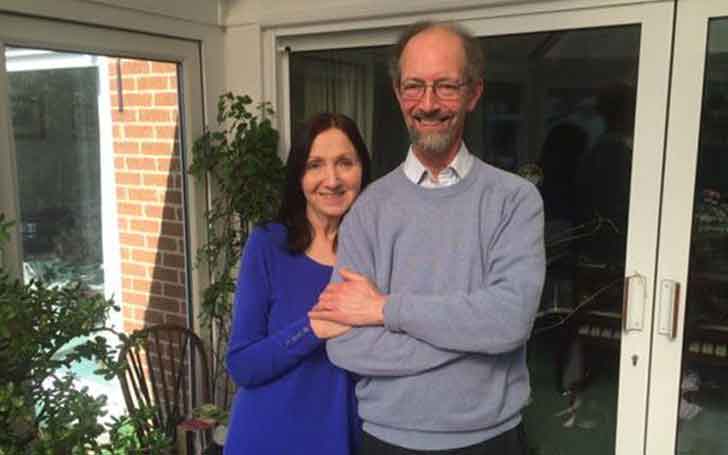 Jane Hawking, who is widely known as the first wife of Late Professor Stephen Hawking, is an English author. After her divorce from Stephen, she got married to Jonathan Jones and living happily together till know.

Starting from the beginning of the story! Jane was still the wife of Stephen when she met the organist Jonathan Hellyer Jones in the late 80s. They met after she was suggested by a friend to take a break from life and take up singing classes. 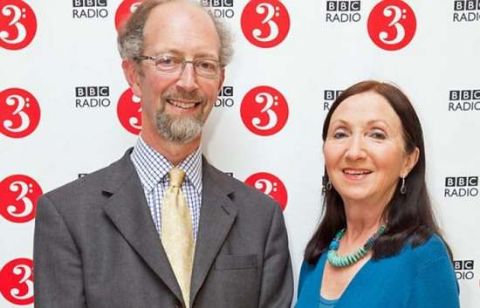 Later, Jonathan moved into the house of the Hawkings to help Jane in her daily chores. Later, as Stephen grew close with his nurse, Elaine Mason, he ended up leaving Jane, leaving her awestruck.

Later, in 1995, Stephen and Jane got divorced, and two years after that, she walked down the aisle with Jonathan. With her marriage to Jones, she has been living a happy life with no hard feeling for her ex-husband. She has even written two books about her life with Stephen.

Talking about Jane Hawking's children, She is the mother of three children. All of her three children are from her relationship with Stephen. She has not given birth to any child with her second husband.

After the two years of Jane and Stephane wedding, the couple welcomed their first child as a son, Robert Hawking in May 1967. After three years of their first born, Jane gave birth to a second child, a daughter in 1970, Lucy Hawking. 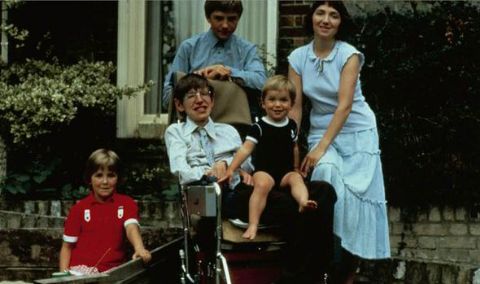 Jane got married to the Stephen after being in a romantic relationship for short time. the couple met each other with the help of their mutual friend. After the few meeting's they developed their romantic relationship and decided to move on together even after Jane being aware of Stephen's diagnosed with motor neuron diseases.

Also see: Stephen Hawking Married and Divorced Twice! Was he married during his last days? Know his children 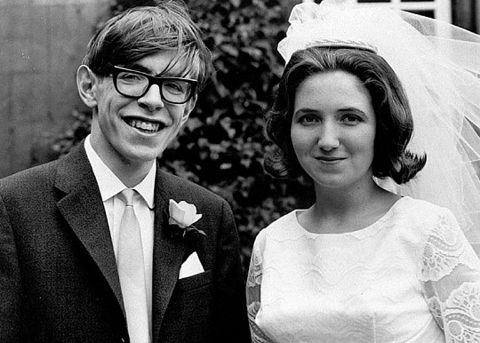 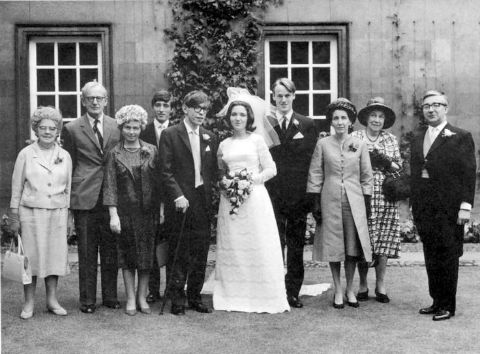 After dating for a few years the couple got engaged in October 1964 and after the years around they married on 14th July 1965. But as we all have heard the saying thing does not go well as we expected. Same happens in the life of Jane and Stephen even after being together they decided to separate in 1990 and divorce five years later.