Home Gossip Stephen Hawking Married and Divorced Twice! Was he married during his last days? Know his children

Stephen Hawking Married and Divorced Twice! Was he married during his last days? Know his children 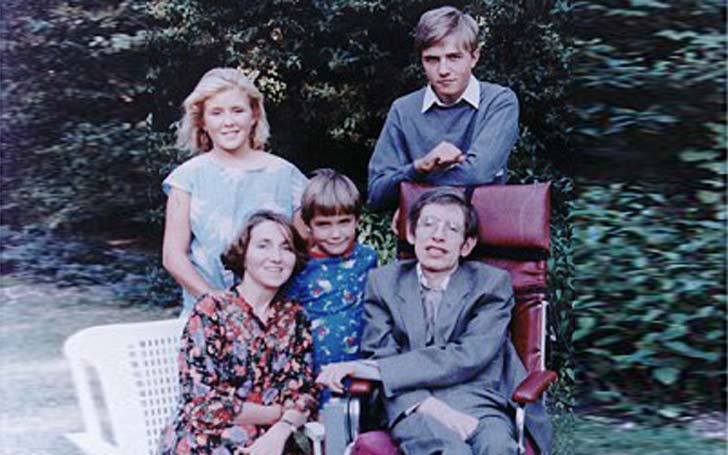 English theoretical physicist, author, cosmologist, and director of research at the Center for Theoretical Cosmology within the University of Cambridge, Stephen William Hawking or simply Stephen Hawking died at the age of 76 of Amyotrophic Lateral Sclerosis. No doubt, it’s a great loss in the field of science and development. Besides the death of Stephen Hawking, people are quite curious to know about his personal life including his married life and children. So, was Stephen Hawking married to someone during his last days? Or was he all alone?

Everyone knows about Stephen Hawking, we guess so. Though Hawking’s professional career is extremely successful, his personal life seems to have several ups and downs. For your information, the legend is married twice and both of his marriage did not work out. Scroll to know everything about Stephen Hawking married life and children below:

Stephen Hawking Married Twice and both of his Marriages Failed! Know about his first marriage here!

As mentioned above, Stephen Hawking married twice and both of his marriage failed. Hawking first got married to English author and teacher Jane Beryl Wilde Hawking Jones aka Jane Hawking. Jane and Stephen first met while Hawking was still a graduate student at Cambridge.

It won’t be wrong to say that Stephen and Jane met through the mutual friend as Jane was a friend of his sister. They met right shortly before he was diagnosed with motor neuron disease. After dating for a couple of years, the couple got engaged in October 1964. 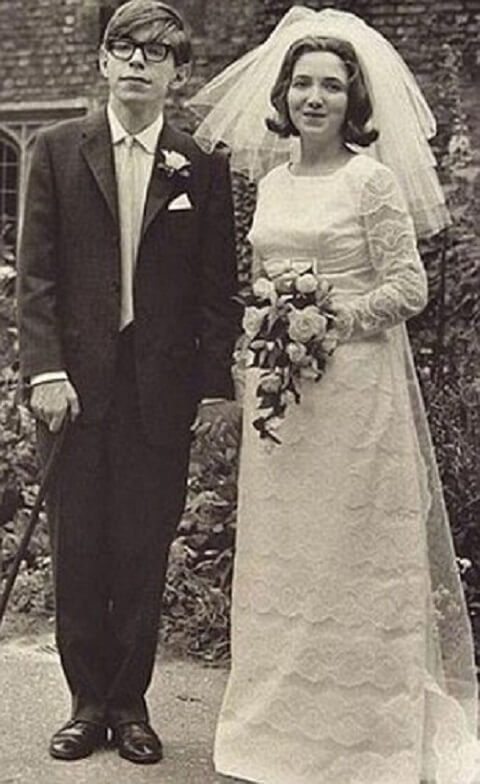 And after around of a year of their engagement, Stephen Hawking married Jane Hawking on 14 July 1965. The pair was spotted in together several times for conferences and physics-related visits.

You know, things always do not go as expected! Jane had met organist Jonathan Hellyer Jones by December 1977 while singing in a church choir. Soon, Hellyer became close to the Hawking family, and by the mid-1980s, Jane and Hellyer started to develop a romantic relationship which was described as the main reason behind Stephen and Jane’s divorce.

Stephen Hawking Married one of his Nurses, Elaine Mason and was in an abusive relationship

By the late 1980s, Stephen Hawking’s married life with Jane Hawkings was full of tiredness and was almost on the edge of divorce. Stephen was then surrounded by the required nurses and assistants. And soon then, Stephen fell in love with one of his nurses, Elaine Mason. 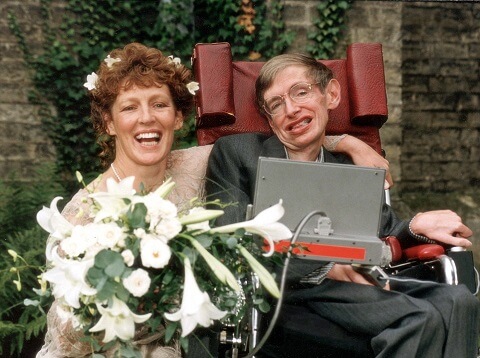 Later, Stephen said Jane that he would divorce her to marry the love of his life, Elaine Mason and departed from the family home in February 1990. After divorcing the first wife Jane Hawking in 1995, Stephen Hawking married Elaine Mason in the same year.

One of the nurses who cared for Stephen claimed that she saw Elaine threating and misbehaving him. She furthermore explained that Elaine gets angry and kicked his limbs and threw him out the bed.

She has left him in the garden without his computer mouse so he cannot talk and call for anyone. She gives him lots of verbal abuse and calls him a cripple and an invalid, which depresses him.

The nurse furthermore added that everyone was in fear of the woman and left him with broken bones, gashes, and bruises.

Sadly, just like his first marriage, his second marriage also did not work out. After enjoying a married life of 11 years, Stephen Hawking and Elaine Hawking got divorced in 2006.

Speaking of Stephen Hawking’s children, Stephen is the father of three children that he shares with his first wife, Jane Hawking.

Just after around two years of Stephen Hawking married Jane Hawking, the couple welcomed their first child, son Robert Hawking in May 1967. During the couple’s first child was born, Jane began a Ph.D. programme. 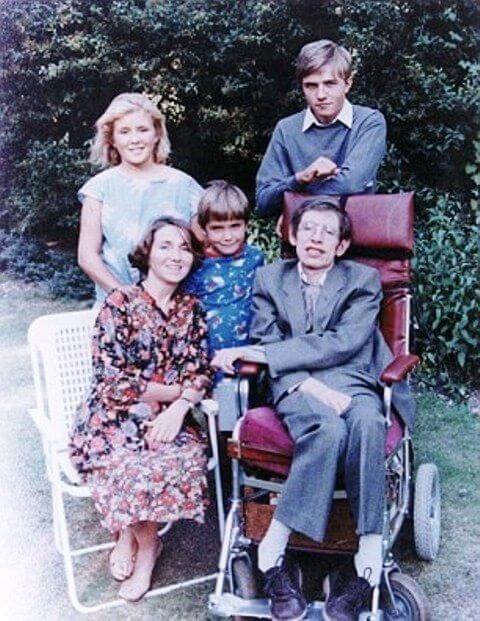 After three years of welcoming the first child, Jane gave birth to their second child, a daughter, Lucy Hawking in 1970. Lucy Hawking was married to Alex Mackenzie Smith in 1998 but got divorced in 2004.

We are deeply saddened that our beloved father passed away today. He was a great scientist and an extraordinary man whose work and legacy will live on for many years,

It would not be much of a universe if it wasn’t home to the people you love. We will miss him forever.

Not only Stephen Hawking’s children but also the whole universe is disheartened with the news of his death.