Shanina Shaik and DJ Ruckus Had Engaged in Jan 2016! Are they Now Married?

Shanina Shaik is one of the hot and sexiest Australian models. Shaik has achieved success in her profession, but regarding her relationship, she has failed several times. But even after several breakups, Shaik is finally engaged to Dj Ruckus.

Shik and Ruckus engaged in 26th December 2016. It has already been more than a year that the couple got engaged. So is the couple married? Or is the couple planning to get married soon? If you wanna know everything about their relationship then stay with us.

The 26 years old gorgeous model, Shanina Shik is already engaged to her boyfriend Dj Ruckus. The duo got engaged on December 26, 2016. Ruckus proposed Shik while they were having fun at his cousin, Lenny Kravitz's private beach in the Bahamas. 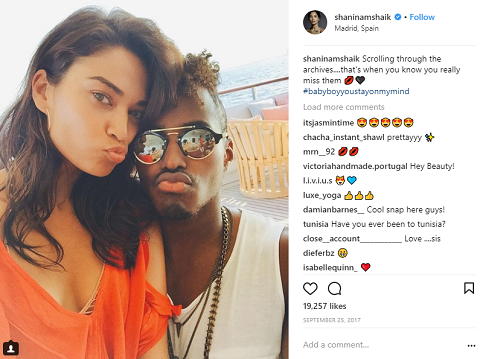 As per the sources, Ruckus waited until they were alone and soon, he got down on his knee and asked Shaik if she could marry him. Ruckus proposed Shaik with two rings which were designed by jeweler extraordinaire, Lorraine Schwartz. 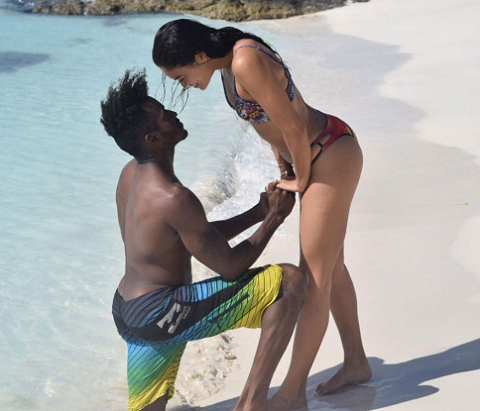 Ruckus wanted to make sure that Shaik would love the ring, so he brought two rings together. Let's have a look at the rings that he brought to propose Shaik, 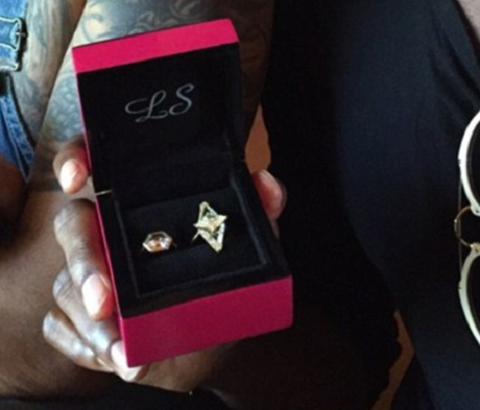 Shaik finally accepted the proposal and chose a golden ring having a hexagonal shaped diamond. The couple even shared an adorable picture of them on Instagram where we can see Shaik showing off the beautiful ring. 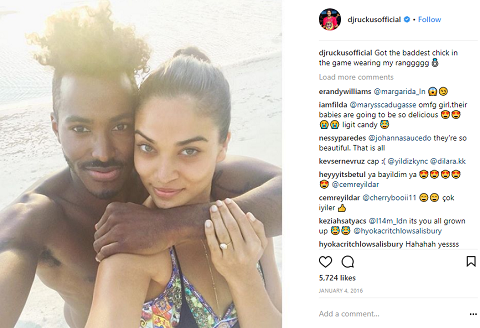 Shaik further shared a picture of the ring on her Instagram. Well, the engagement was very romantic but it wouldn't be possible if they weren't helped by a friend of Ruckus, Denzel Washington. Ruckus requested Denzel and his wife to bring the bling out from L.A., and thus both rings arrived in time before the proposal. 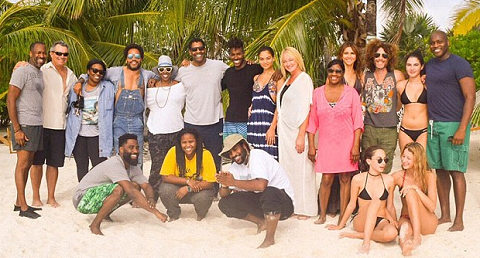 Soon after Shaik accepted the proposal, the couple clicked a beautiful picture along with their family and friends who were also spending their holidays at the same beach.

It has already been a year that the couple got engaged but they are not married yet. Shaik and Ruckus often attend many weddings together. But till the date, none of them have talked anything about their relationship. Hope they soon get married.

Shaik dated several other guys before dating DJ Ruckus. In 2008, she started dating Tom Penfold but they separated within a year in 2009. Furthermore, at the same time, Shaik was also in a relationship with, Ryan Leslie.

Must read: Brace yourself; Selena Gomez and Justin Bieber Spotted Hanging Out

Must read: Selena Gomez and her ex-boyfriend Justin Bieber Spotted Hanging Out. Is #Jelena back?? 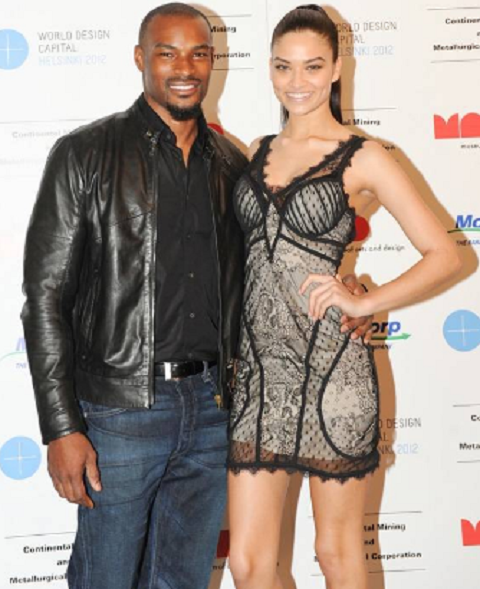 Similarly, Shaik further started dating, Tyson Beckford in 2008. But the couple failed to continue their relationship and finally separated in 2015. In the same way, Shaik also dated Julian Posey in 2014.

Must read: Who is Sean Combs? Is he still Single or Married? Know about his Married Life and Children 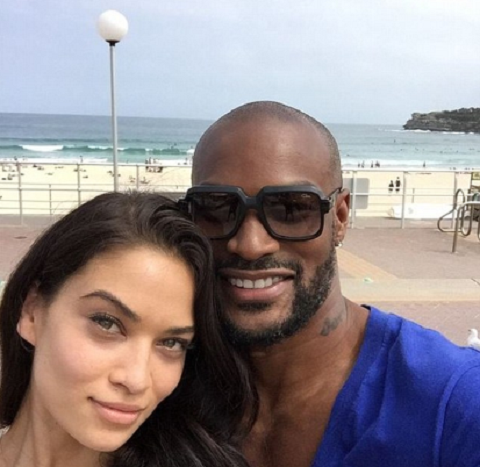 Moreover, the gorgeous model was rumored to be dating Justin Bieber back in 2015 and Sean Combs in 2014.

See: Madison Beer love Affairs with Justin Bieber, Who is she currently Dating? Know about her History

See: Who is Sarah Jeffery's new boyfriend? Rumors of her dating Justin Bieber.

However, Shaik is finally engaged to her beloved boyfriend Ruckus. Hope, they keep on loving each other in the same way in the upcoming days too.