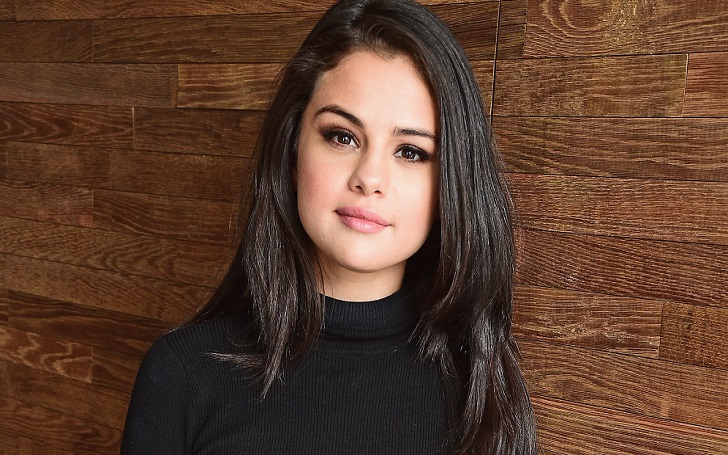 An American singer, Selena Gomez is the biggest pop star and is one of those people who has managed to seem pretty authentic and happy throughout her years in the industry. She is generally open about her life but there is more to learn about her life.

Also read: The Weeknd Welcomes an Adorable New Puppy after Breaking up with Selena Gomez

Five Things You Need To Know About Selena Gomez

Selena Gomez was born on July 22, 1992, in Texas as Selena Marie Gomez. She is an only child of her parents and is of Mexican and Italian descent. At the age of 7, she made her television debut on Barney and Friends and there she met her best friend, Demi Lovato.

Selena Gomez put an end with The Weeknd

Also read: Selena Gomez Splits with The Weeknd but not Dating Justin Bieber

After Selena and The Weeknd ended their relationship, Selena was spotted in several places with her ex-boyfriend, Justin Bieber. Ther are many rumors of Selena's dating relationship with The Weeknd. It's just a rumor but it might turn truth so let's just wait.

Selena describes a very wholesale image with a Disney star. The singer wore a promising ring as a symbol of chastity with the inscription of "True Love Waits". 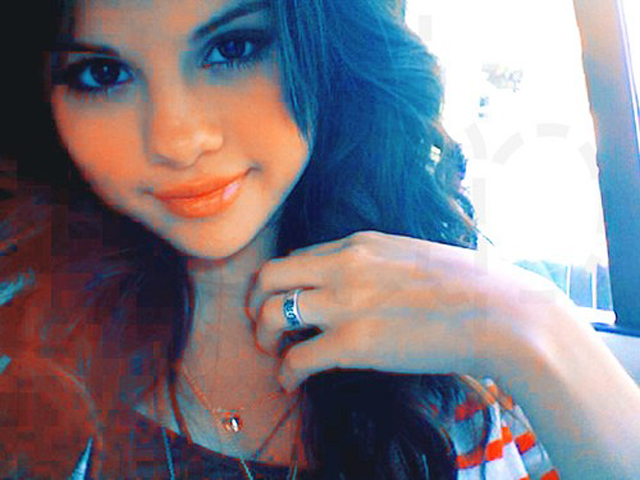 She revealed on People that Selena's ex Nick Jonas also wore a promising ring and the ring was something they bonded over. And the ring was never seen again after her relationship with Justin Bieber.

Youtube: 5 Things You Need to Know about Selena Gomez | Net Worth

The pop star is named after the late Grammy-winning Tejano singer Selena Quintanilla, her all-time favorite singer had a very different style.

"I love Ella Fitzgerald, she's my favorite singer ever. She inspires me because she’s got such a beautiful voice and she doesn’t really add a bunch of things well she can’t because that was a long time ago. But she didn’t have Auto-Tune, she didn’t have any of it, so it was just the voice and I loved that, it was very powerful.”

Selena gets star struck because celebrities are not immune from getting starstruck since no matter how famous you are, others are still famous too. It may feel like a pretty bizarre but the truth is a truth. 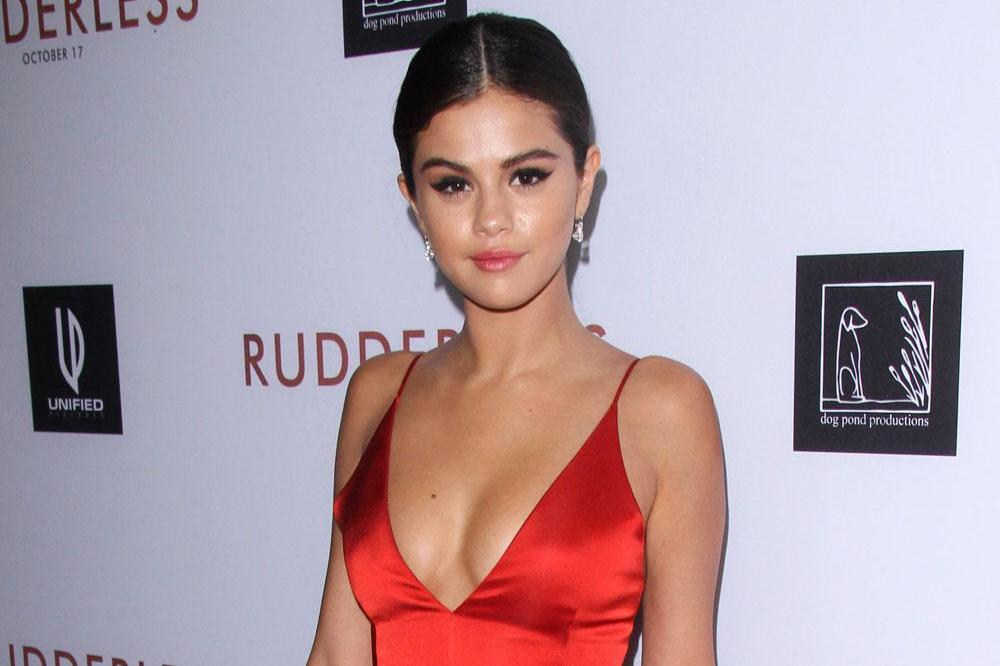 Selena happens to be the greatest fan of Rachel McAdams and when she ran into actress once at an acting class, she stays the totally she froze and this proves that Selena also can be a fangirl like the best of us.

Selena was not actually a UNICEF ambassador but she was the youngest person ever to be appointed when she was at the age of 17 in 2009. One of her mission was in Nepal and she has talked about her time spent there.

So these were some of the facts about Selena. We hope you enjoyed reading this.