Home Gossip Who is Sean Combs? Is he still Single or Married? Know about his Married Life and Children

Who is Sean Combs? Is he still Single or Married? Know about his Married Life and Children 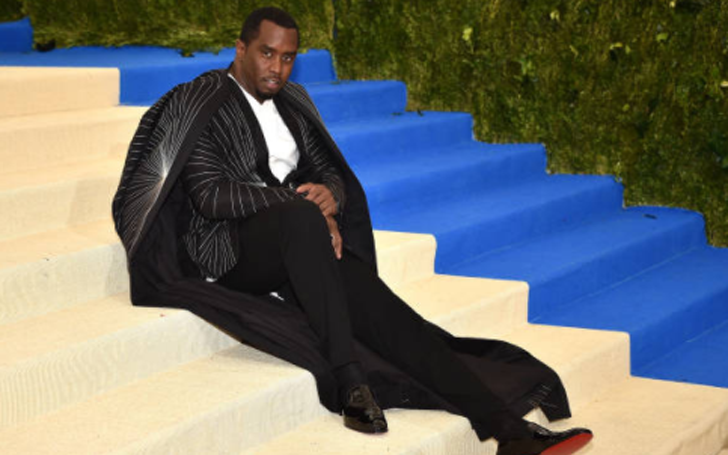 48 years old Sean Combs is an American music producer famous for the song ‘Can’t Nobody Hold Me Down’. He started his professional career in the year 2005 and is still active in the field. But today leaving his professional life besides, his personal life and affairs are most talked about.

Talking about his personal life, he has been in a very long-term relationship with a woman. Sean even has five children. If you want to know in detail about his better half as well as about his children and who he had his children with, stick with us until the end.

Sean Combs is currently dating a 31-year-old American Singer Cassie Ventura. It won't be wrong to claim that Combs is enjoying a long-term relationship. They started dating back to the year 2006. But due to some issues, the couple broke up in between but got back after certain time. 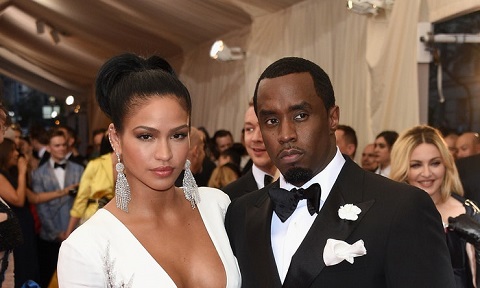 However, the duo keeps their personal lives behind the curtain. They rarely open about their romance and once in an interview with The Urban Daily (2012), Cassie revealed how she met Diddy. She said that they first met for business purpose and was set up by her then-producer Ryan Leslie back in 2006. 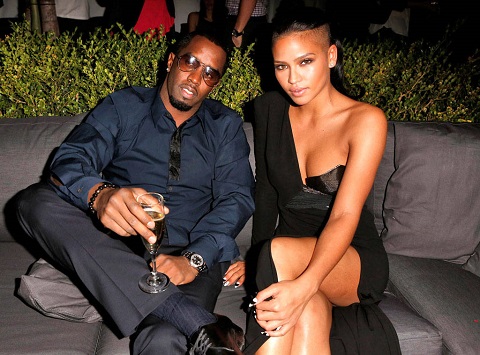 Even though the couple has been together for this long, they haven’t really thought of getting married. Sean was once in an interview with The View in October 2013, where he was asked for the reason behind not getting ready to get married and he said,

It definitely would be a dream come true for me to just one day be ready for that ... I’m not really looking because I know the responsibility that comes with that and I think that a lot of people, they jump into that and they’re not honest with themselves. I’m brutally honest with myself. I don’t want to get married and not make that woman be the best.

Well, Sean and Cassie share an immense love and understanding for each other which is the main reason behind their stable relationship. It looks like the couple is busy enjoying their dating life rather than tying the knot?

Sean Combs has five children of his own. He had two children (Justin Dior and Justin) with his ex-girlfriend Misa Hylton-Brim. The couple dated from September 1992 to March 1995. 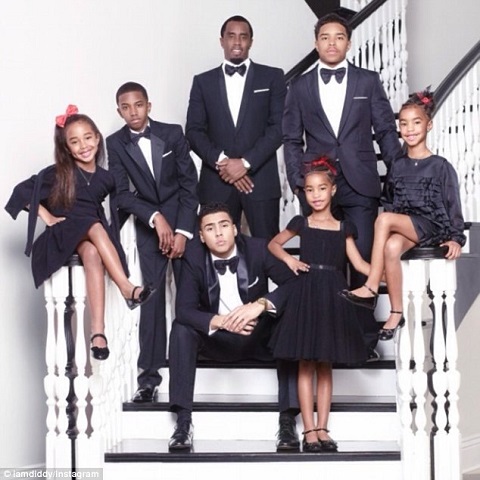 [ CAPTION: Sean Combs with his children ]

Sean had other children from her another girlfriend Kim Porter with whom he dated from 1995 to July 2007.

They gave birth to their first son back on 15th December 1991 and is currently 26 years of age. The second son was born on 1998’s April fools’ day. Rest two are twin daughters D’Lila Star and Jessie James who are currently 11 years old.