Home Gossip Robert Hawking- An insight into his "less-known" life

Robert Hawking- An insight into his "less-known" life 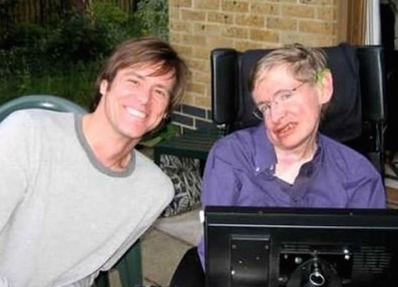 The world knows all about Professor Stephen Hawking, the award-winning physicist, cosmologist, and author but we know less about his first wife and even much less about his children. He has three children with his first wife, Jane Wilde Hawking. Her kids are Robert, Lucy, and Timothy Hawking, and Robert Hawking is eldest of all.

Today, here let's know both about his personal as well as professional life. Check out the entire timeline of Robert Hawking.

Robert George Hawking was born to parents Professor Stephen Hawking and Jane Wilde Hawking in May 1967. While his father is known for his works in theoretical physics and cosmology, his mother is known for her memoir, Travelling to Infinity: My Life with Stephen. The Academy Award-nominated movie: The Theory of Everything is adapted from the same book.

SEE: Stephen Hawking Married and Divorced Twice! Was he married during his last days? Know his children 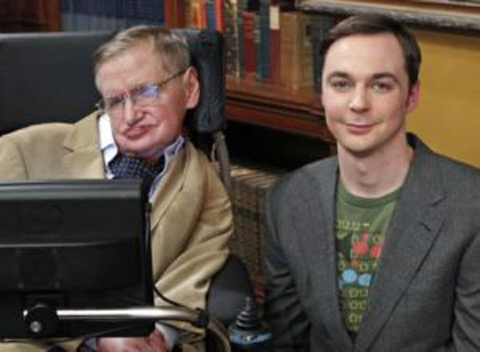 Robert has two siblings, 47-year-old Lucy Hawking and 39-year-old Timothy Hawking. Lucy is an English journalist and novelist, famous for her notable work that includes the children’s book:  George’s Secret Key to the Universe, which she wrote with her father, Stephen Hawking and his former student, Christophe Galfard.

Lucy studied French and Russian at The University of Oxford. She has been married once. Robert and Lucy’s younger brother, Timothy “Tim” Hawking was born in April 1979. He studied Spanish at Exeter University and is a fan of Formula One racing. Robert works as a software engineer by profession.

He works for Microsoft. Though his nationality is British, he currently resides in Seattle, Washington, USA.

SEE: Scientist Stephen Hawking is Dead: The Cosmologist Who Wanted To Discover The Theory of Everything is No More 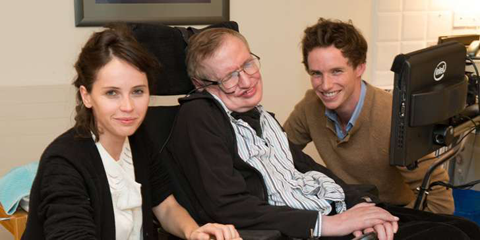 He has lived in Canada as well as in the past. Stephen Hawking has previously said that only Robert was interested in science as a kid. Being the eldest child, Robert had to often take care of his father, who suffers from a slowly progressing form of amyotrophic lateral sclerosis, also known as Lou Gehrig’s disease.

Robert’s mother, Jane talked about Robert before the release of The Theory of Everything; she said he “had to do things for his father that children really shouldn’t have to do.” Tom Prior portrayed Robert at age 17 and Oliver Payne at age 6 in the movie.

Robert is married to Jane and has two children; a son, and a daughter. Jane has said that she frequently visits Robert in the USA. Stephen and Robert share a good relationship and loves his father immensely.

In 2014, Robert, along with Lucy and Tim accepted the ALS ice bucket challenge on Stephen’s behalf. The challenge supports a charity for ALS; the same disease Stephen suffers from.

Robert, Lucy, and Tim have all expressed concerns about their father over time. Many allegations were raised after bruises were seen on Stephen’s body several times, he even had a broken wrist.

The children suggested that Stephen’s second wife, Elaine Mason, whom he was married to for 11 years, might have been behind the incidents but Stephen denied it. Mason and Hawking got married in 1995, and neither Jane nor his children attended the wedding. Mason has denied other claims suggesting she married Hawking for wealth in the past.

The family has had a rocky relationship with Mason. The relationship between Mason and Hawking later ended in divorce in 2006.