Home Gossip Maggie Geha is not SINGLE and is Dating Now; Know the Lucky Guy Here!

Maggie Geha is not SINGLE and is Dating Now; Know the Lucky Guy Here! 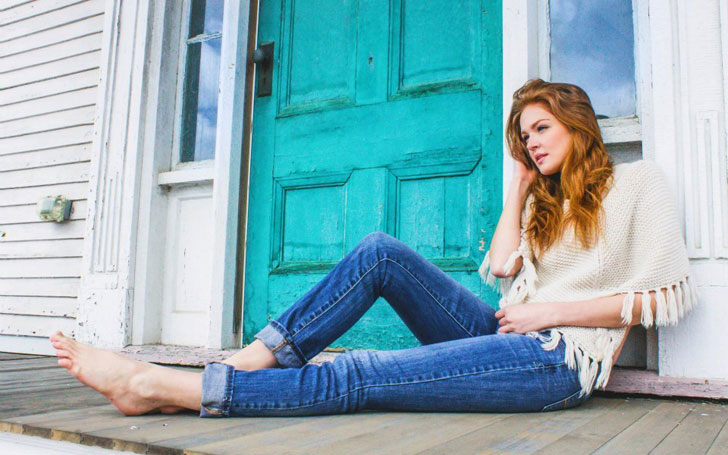 Maggie Geha is a renowned American model as well as an actress who has been able to achieve great success in her career. But today in this article, we are not going into detail about success in her professional life. Instead, we will be having exciting gossip about her boyfriends, dating history, and current relationship status.

In today’s century, it is quite difficult to hide your personal life with the world, especially for the celebrities. All these social sites and networking sites compel them to share who are they dating, what they are doing currently, and more. Scroll down to know Maggie Geha's dating relationship:

Who is Maggie Geha Dating now?

As mentioned earlier, Maggie keeps on updating about her personal life on social sites. Although she did not reveal much about her boyfriend on her interviews, we can know full details of her dating life only from her Instagram. Scrolling down her profile, we found that she is currently dating an actor Daniel Joseph Campbell.

Also, read: John Ross Bowie, from the TV series Big Bang Theory, talks about what inspired him to start acting

It's been around a year that the couple started dating as last month they celebrated their first anniversary together. They posted pictures wishing each other on the anniversary day.

Also, read: Actor Osric Chau talks about being stereotyped as Asian in movies and TV series 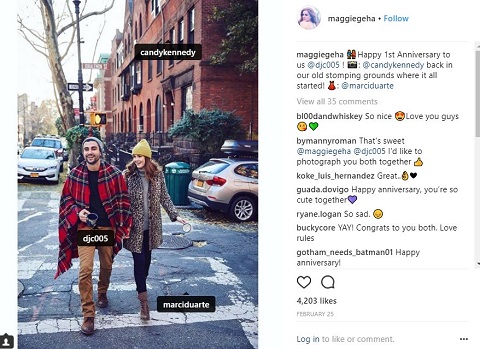 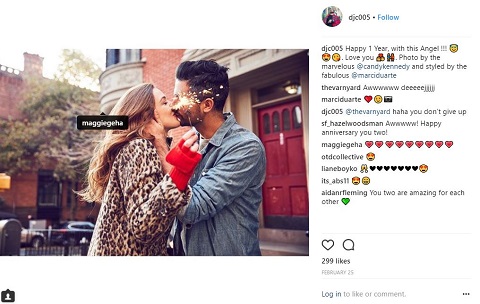 D.J Campbell has most of his Instagram posts filled with Maggie Geha. Although it already been a year since they start dating, they seem like a newly fresh couple. 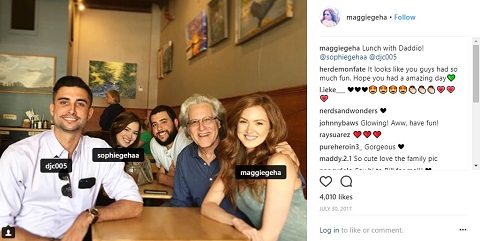 Well, she has already introduced Campbell to her family which shows that they are serious about their current relationship and would love to get married in nearby future.

Before Geha started dating Campbell, she just seems to be focusing on her career as most of her posts are related to her famous TV series ‘Gotham’ and her modeling career. 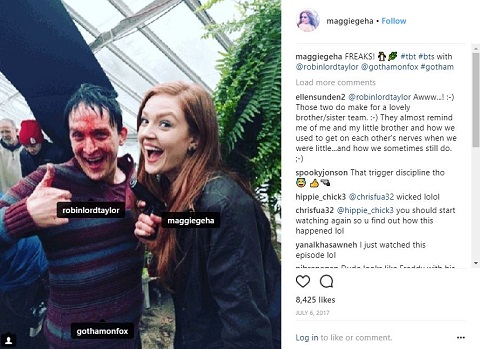 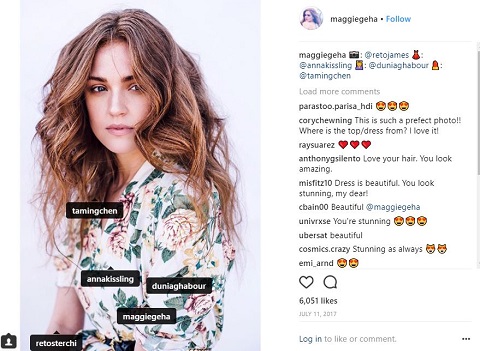 Looks like she was not much interested in having a boyfriend back then and that she preferred to focus on her career rather than adding a guy in her life. But now, Maggie Geha is enjoying a dating relationship with Campbell and is still successful in her career, she seems to be balancing both pretty well.