It seems Avengers star Anthony Mackie is a Philip K. Dick fan. Actor and director Bryan Cranston is going to make an anthology show based on the work of Philip Dick and it seems Mackie is more than happy to play the role.

The Sci-fi work by Philip is amazing. Not only is it interesting but many of his work has been adapted into movies. His work has become the benchmark for the modern sci-fi movies.

Some of his works like Man High in the Castle (1962) and VALIS (1980) are greatly praised, the former winning him Hugo Awards. 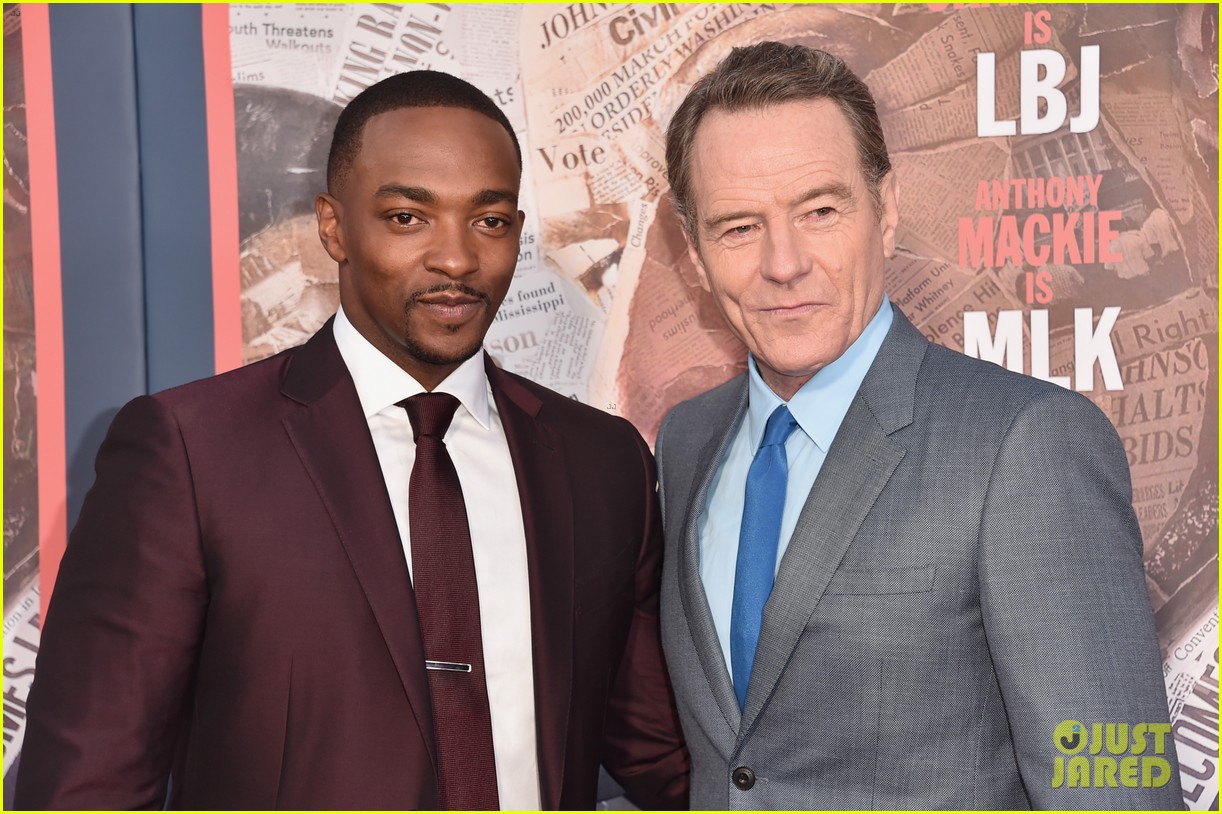 Cranston and Mackie are going to appear together in the TV film All the Way; working on this series is a great way for reunion. Mackie has also appeared in one of the adaptions of Dick’s The Adjustment Bureau (2011) and it seems he wants to perform more on Philip’s work.

“I would do that tomorrow. I would never say no to a Philip K. Dick movie,” Mackie said.

“Adjustment Bureau reigns as one of my favorite movies I’ve done, Philip K. Dick’s short stories are just amazing and from another time of writing. You used to sit and read those stories, and they would take you to a whole other world. And I feel like he’s still one of the only writers who had the ability to do that in such convincing way.”- hitfix.

Amazon series 'The Man in the High Castle' adds to fame that eluded O.C. author while he was alive https://t.co/OhLK7HgzRA #PhilipKDick

Cranston has stated that although he will direct the series, he will only appear as an actor in one of the ten episodes out of ten.