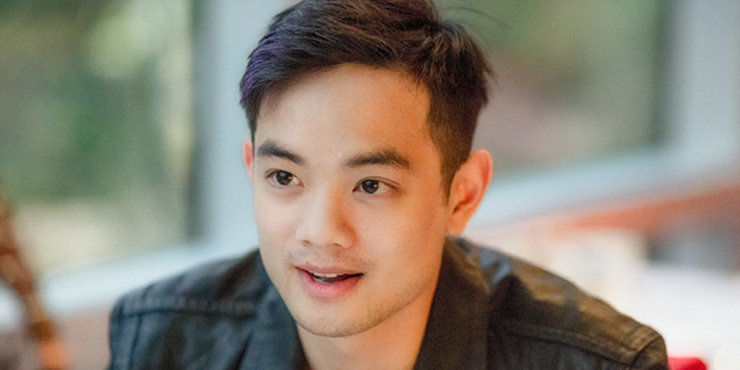 Osric Chau, recently in an interview, has confessed of being stereotyped as an Asian all his life. Osric has said that being an Asian, he was somehow assumed to possess martial arts skills or speak English with a funny accent. However, Osric, who is a martial artist, says that only after his new found success and fame has the stereotyping gone down.

Chau also spoke of the millions of Asian of different ethnic backgrounds who are being stereotyped in their day to day life. He has said that people, when they come across an Asian, immediately assume the other person does not speak English and knows martial arts.

Osric has also said that professional Asian actors are automatically type casted in Hollywood. Most actors of Asian heritage are only expected to audition for roles such as Chinese restaurant store owners, kung fu masters or, even worse, comedic Asian characters. Osric also said that it is almost impossible for an American Chinese to play the role of an American.

Osric further states that the American entertainment industry, when it comes to women of Chinese heritage, is extremely sexiest. The only roles an actress of Chinese descent can get hold of in America is that of a sex symbol or a store owner of massage parlors or nail salons.

Other actors have also expressed their concerns that in America, despite being Americans, they are immediately judged by their faces while their skills and abilities are over looked.

Osric, on a personal level, found stability after he moved to China to work in movies. He is currently dating a prominent Chinese actress. However, Osric shies away from speaking about his girlfriend and has said that it is a private matter between them and not of public concern.

Osric’s professional career has had sky rocketing success in recent years. He has already been part of over ten high budget movies, his most notable performance coming in the year 2009 in the blockbuster movie “2012”, where he portrayed the character of a Tibetan monk Nima.

He also has found success in TV and has been cast in the popular TV series “Supernatural” as a recurring cast member. Osric has just completed filming “Blood and Water” and the movie is expected to release before the year ends.

Osric is also concentrating on film making and is currently occupied with a project which depicts the hardships faced by an American-Chinese actor in Hollywood.

Osric is relatively taller in height than his fellow colleagues of Asian heritage and stands at a height of 5 feet 8 inches.

Osric is by far one of the most popular Chinese-American actors in the entertainment industry. He has over 600K followers on social media. He connects with his fans through Twitter and can be followed @OsricChau and on Instagram as osricchau.