Biden warned Trump that if he faced the interview he should be ready to face the consequences of it. Biden seems to be much concerned about the way President Trump answer the question.

If Biden was one of the President Trump’s attorneys he would suggest President not to accept any kind of special counsel interview for a kind panic of being spotted misguiding investigator.

Biden in the interview told Chris Cuomo “The President has some difficulty with precision”. 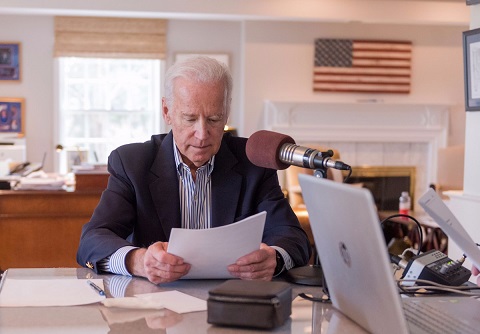 Also Read: Who is Hallie Biden? Find out her Affairs and Dating Rumors

Biden continues “He wondered the way President makes comments at some and referenced Trump about Monday when Democrats make no applaud on Un-American & treasonous.

The U.S secretary Sarah Sanders told on Tuesday “that Trump was clearly joking”, “While the White House called tongue-in-cheek”.

Biden responds “Well Let me tell you, he’s a joke”.

May be most understated thing I have heard biden say in a long time ... https://t.co/GMyoeWFJPl

CNN’s Cuomo asks for clarification you are calling the president a joke and Biden replied: “Yeah, in this kind of Stuff”. According to CNN when Robert Muller Provided President Trump’s attorneys to choose a topic for an interview, Trump’s attorney argued that he has not met the threshold to continue an interview. 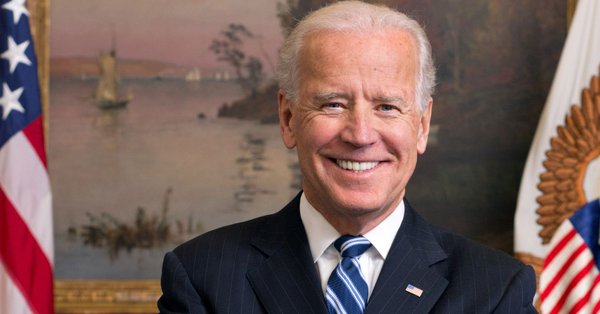 According to source Trump is willing to face an interview but its Trump’s attorneys who are suggesting not sitting on an interview for the fear of being charged with lying investigators.