CNN’s Chris Cuomo born to political father has turned himself into a determined news anchor and wants to interview the president of America Donald Trump.

Chris Cuomo who told “Testing power is something that I am good at” is eager to put the president in the hot seat.  Further, Trump has the rare luxury to get himself facing the TV. 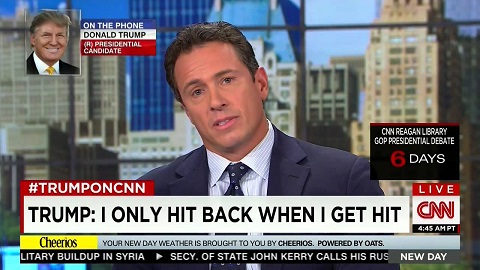 When coming to political interview Cuomo prefers the leaders to face the set camera. He says

“I definitely want to interview the president Donald Trump”.

He supposes that the interview might take place this year. He describes Trump to be his own best advocated when tested. 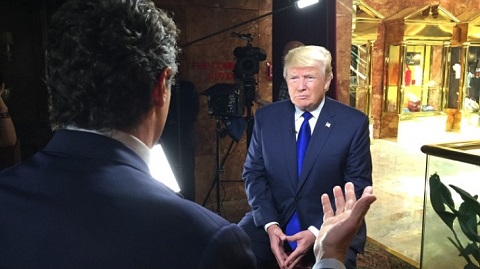 Also Read: CNN News Anchor Chris Cuomo and wife Cristina Greeven getting a divorce after 14 years of married life together

Cuomo might be impressed with the Trump best advocacy skill when it comes to his defending. When it comes to interviewing people like the president he goes through constant thinking, who am I going to interview today and collect their earlier information before digging into it.

Earlier Cuomo reported president Trump is the phone guy, he wants the audience listen to his voice only. This is why Cuomo wants him to interview on set via camera. 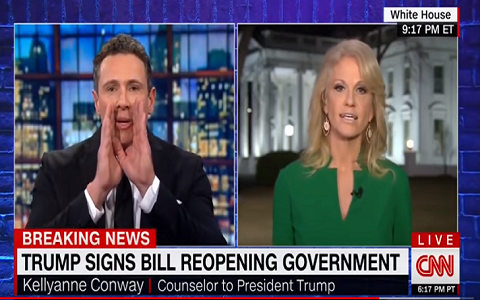 If you have watched Cuomo interview with the U.S councilor Kellyanne Conway you must be aware of the debate heat. The heat turned more personal and firework expecting when Cuomo zings what is that Trump English in the interview.