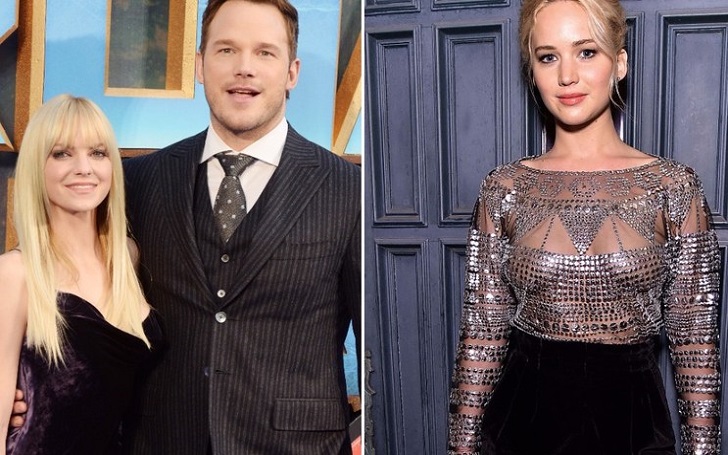 When the divorce was announced between Anna Faris and Charis Pratt, it shocked and devastated their fans. Although everything was perfect from outside the pair split and make their fans unhappy. And the main issue for their divorce was jealousy. 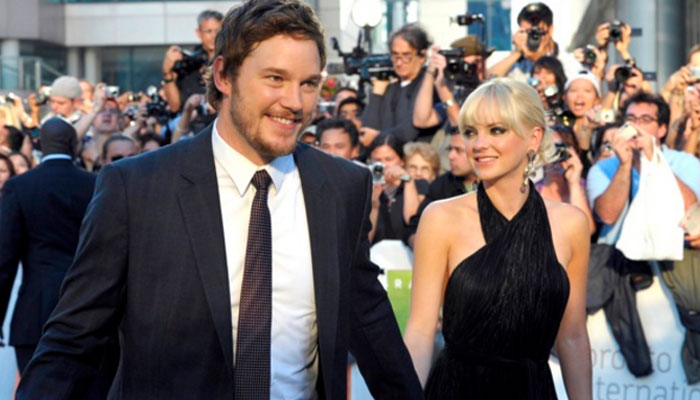 Anna Faris revealed that her ex-husband Chris Pratt and Jennifer Lawrence have an affair on the set of their film Passenger and this affair bother her very much. And she expressed all her feeling in her new book Unqualified.

Through the source of her book, Unqualified, she has advised us about the situation she's been through it all and she wanted to tell us what she learned. 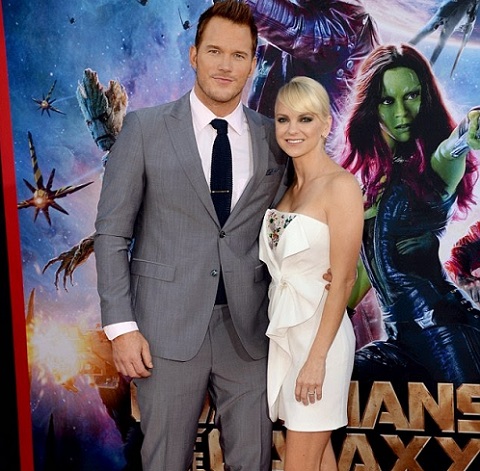 Anna talks more about the time in her new memoir and has titled Unqualified. She revealed that she was warned about potential Lawrence-Pratt rumors ever before Passenger started production.

Anna says at first Pratt didn't understand that why she felt "shitty" but later on he eventually came around. She wrote:

"I didn't want to pay attention to the stories, but I couldn't block them all out, either. I'd always taken pride in our relationship, and the coverage, even though it was just false rumors, was making me feel insecure".

Jealousy is just a sign that shows how much you really like, care, or love someone. People rarely admit and it's very respectable that Anna did it.