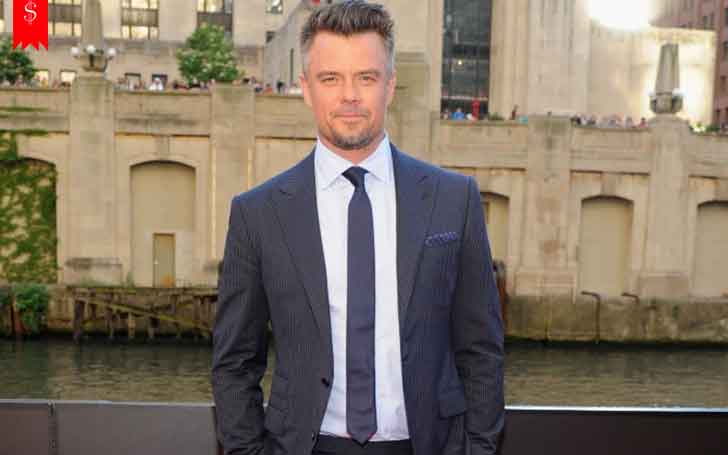 The American actor and a former fashion model, Josh Duhamel, who was married to the famed singer, Stacy Ferguson, who is most famously known as Fergie, has earned a decent amount of money and has upgraded his net worth.

With a successful personal life, he should also have the same fate in his professional life, don't you think so too? Well, he had been married to Fergie for a total of 8 years but had to get a divorce. As he is still happy alone, we are of the thought that he has been successful in all his professional career. If you want to know whether the actor is successful or not, keep on scrolling.

The 45 years' old actor and ex-husband of the famed singer Fergie, Josh Duhamel's net worth is around $15 million while Fergie is currently worth $45 million. If we look at other tabloid sites, then he has a net worth of around $20 million. So, it can be said that he is worth in between $15 to $20 million.

Also see: Know Why Mark Wahlberg Demands More Than $1 Million for the re-shooting a scene for All The Money In The World? 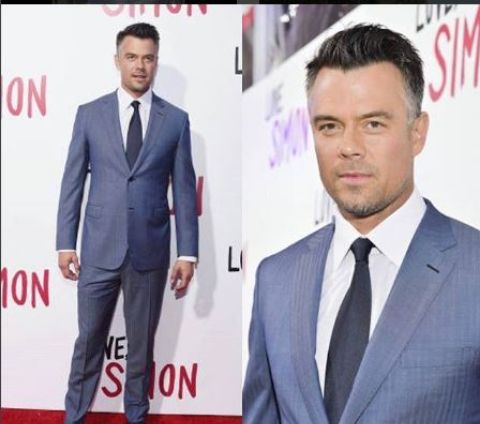 Almost all of his incomes are from his acting career, but he has also earned a great deal of sum from his career in the modeling industry. With the start of his career in 1999, he has changed his field of expertise from being a model to an actor now.

His first acting gig was awarded when he was cast as an extra for the music videos I Will Go With You and Genie in A Bottle. And since then, he eventually found his way to the top. 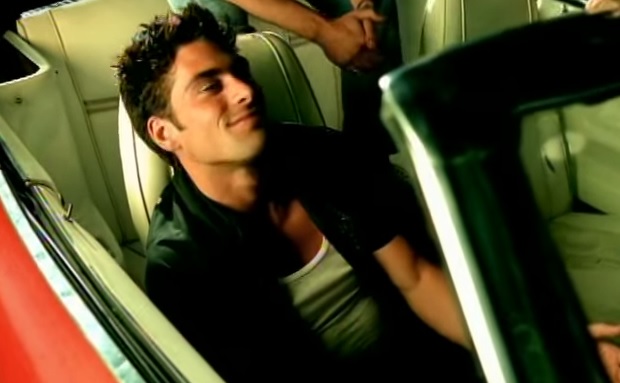 CAPTION: Josh Duhamel in Genie in A Bottle SOURCE: Bustle

Up until now, the actor has accumulated a total of around 44 credits to his name. But, besides that, he has also had credits for being a producer for two shows and a writer for the unreleased movie, The Buddy Games.

Some of his acting credits include Unsolved: The Murders of Tupac and the Notorious B.I.G, LA to Vegas, Jake and the Never Land Pirates, and Battle Creek. He has also appeared in Transformers: The Last Knight alongside Mark Wahlberg.

Now, let's talk about the way of life of Josh Duhamel for a bit, shall we? To start with the cars he uses then, he is a lover of his old GMC Sierra Pickup Truck. The truck is an average man's car and a celebrity using an ordinary man's car is unheard of, but it's true. He seems to like his GMC car costing around $17 thousand to around $60 thousand. 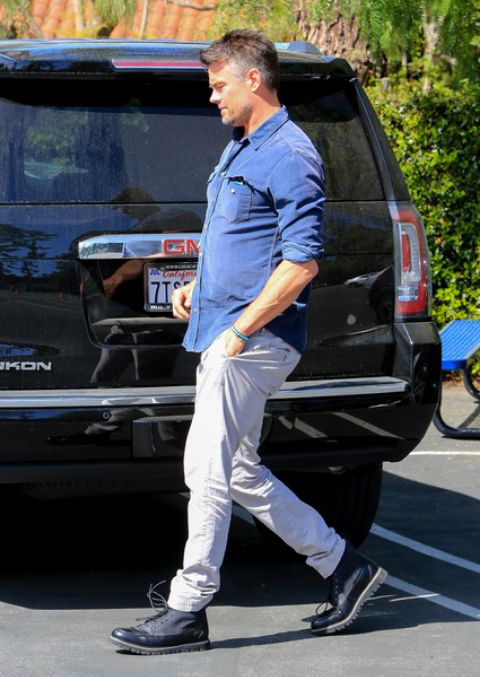 Besides that, as Josh is also a lover of the heavy-duty jeeps and trucks, he also owns a Jeep Wrangler Unlimited. The car is currently at a price of around $30 thousand but, with a little bit of modification, its price may well vary in great amount. 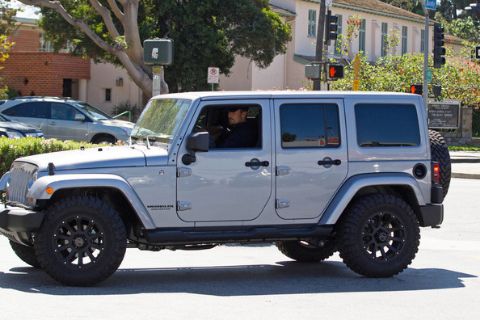 Now for his houses! He has been looking for a new home since his split with Fergie. He has landed a new house in Encino, California.

The Encino Bachelor Pad cost him a total of around $2.65 million as the house was made on a total of 3281 square feet of area. His new house has five bedrooms with 3.5 bathrooms. His home has an outdoor swimming pool, a huge garden outdoor, a large hallway with a modern natural lightened in his indoors. 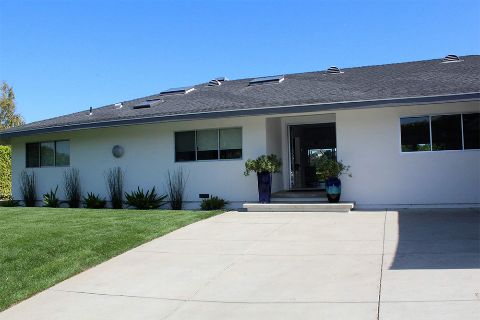 Apart from that, he also owns a small cabin out in the Minnesota woods. The cabin is made on 52 acres of forest with a water source just side of the house. The house also has a small chimney for letting off the smoke.

Well, someone who buys his house for around $2.65 million should have a lavish lifestyle, wouldn't you agree?