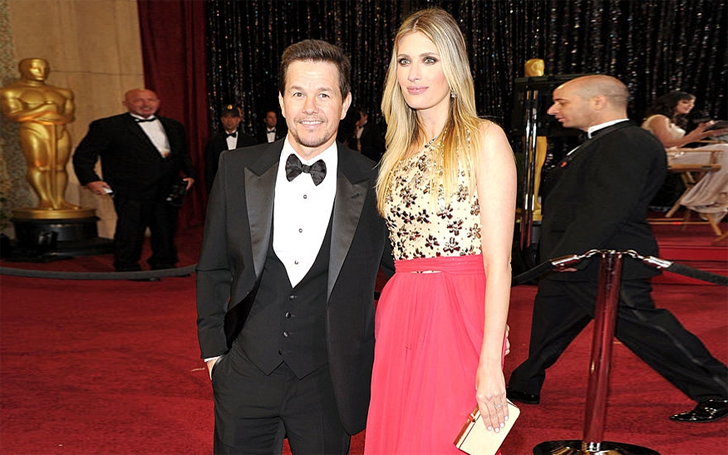 The highest paid actor of 2017, Mark Robert Michael Wahlberg aka Mark Wahlberg is extremely popular for his movies like The Fighter, The Departed, Ted, Boogie Nights. The actor is married to Rhea Durham, an American fashion model and they share four children together.

Wahlberg has received a star in Hollywood Walk of Fame and this only solidifies his influence and popularity. Well today, we will be talking about this multi-faceted personality’s net worth, salary, career, and awards. So, stay tuned.

Mark Wahlberg’s Net worth and Salary

The star has been active in his career since 1984 and in this period of time, he has added a lot of money to his bank account. Wahlberg has an estimated net worth of $225 million. Wahlberg earned $68 million pretax in 2017 alone, topping Dwayne Johnson who came a close second with a $65 million paycheck. 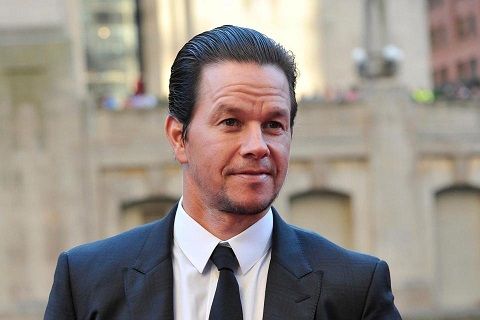 Wahlberg was reportedly paid $1.5 million for ‘All the Money in the World’ reshoots. He got into controversy for it as his female co-star Michelle William was paid less than $1000. Wahlberg donated the money to Time’s Up movement in Michelle Williams’ name.

Apart from movies, the actor has also invested in UFC and is a huge fan of sports. Wahlberg has taken an equity interest in the Barbados Tridents cricket franchise. He has also modeled for Calvin Klein Furthermore, he also co-owns the restaurant Wahlburgers with his brothers Donnie and Paul.

Mark Wahlberg lives with his wife and four children in the 30,000 square foot French Manor situated in Beverly Hills. It has a full-sized basketball court, guest house, swimming pool and large-scale gym. It is spread on the six acres land purchased by Wahlberg for $8 million in 2009. 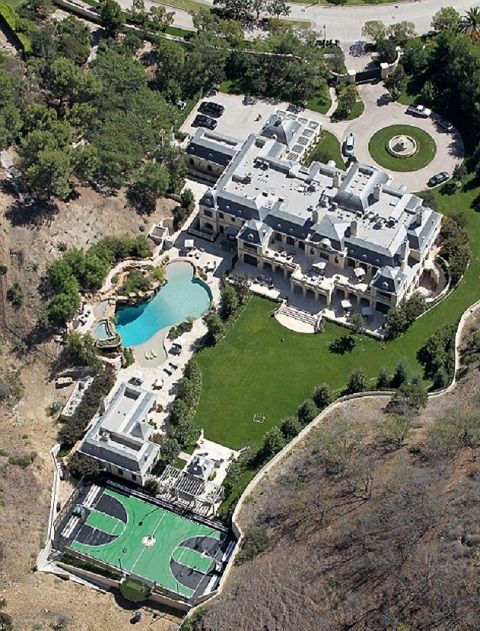 Before this Wahlberg owned a Mediterranean style mansion in Beverly Hills that he sold for $13 million. He owned the house for over a decade. Wahlberg installed an airport hangar to create a two-story gym in the previously owned house. No wonder he sold the house for such a hefty price. Now the house is on the market for a whopping $30 million. 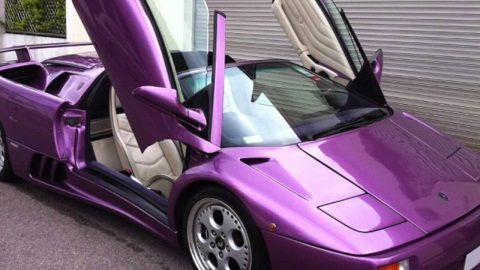 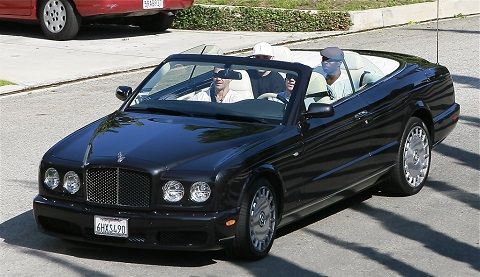 Wahlberg is a very successful actor and has a bank account that matches his stardom. Even after being part of the industry for many years, he is still relevant and has a lot more to offer.