Home Gossip Know Why Mark Wahlberg Demands More Than $1 Million for the re-shooting a scene for All The Money In The World?

Know Why Mark Wahlberg Demands More Than $1 Million for the re-shooting a scene for All The Money In The World? 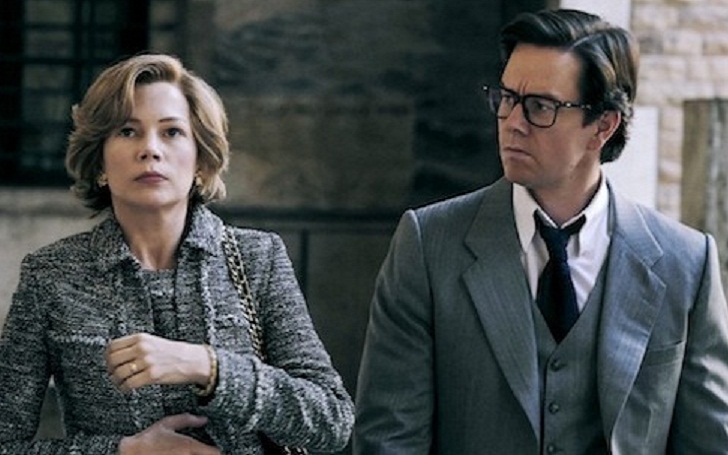 Actor Mark Wahlberg is in the hype for demanding more than $1 Million for the re-shooting a scene for All The Money In The World but everyone knew Mark is not that kind of a person and was criticised for being cunning but it turns out that the demands are pretty logical, wanna know why?

He wants to make a donation for a cause and was welcomed by her co-star’s from All The Money In The World Michelle Williams as she did the reshoots for the same film taking a very minimal pay. 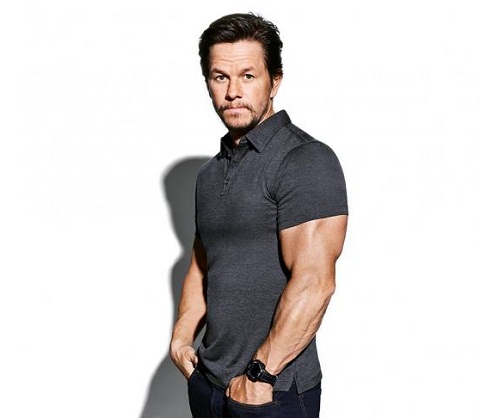 You may like: Rhea Durham's Husband Mark Wahlberg's net worth Salary and Career

Over the last couple of weeks, All the Money in the World is making a lot of buzz among activists as well as critics for its reshoots, and Mark Wahlberg is at the center of all of it for negotiating $1.5 million for the worthwhile. 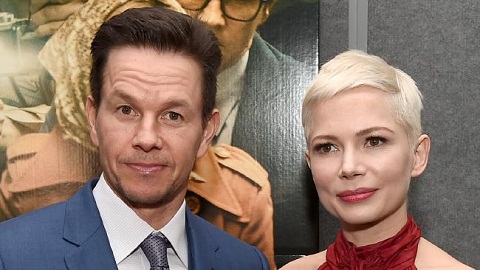 Both the actors tried shying away from the issue regarding the cost of reshoots, but Mark Wahlberg eventually announced that he is donating the money to charity, and his co-actress is now vocal about it. Michelle Williams in a statement said:

Today isn't about me. My fellow actresses stood by me and stood up for me, my activist friends taught me to use my voice, and the most powerful men in charge, they listened and they acted. If we truly envision an equal world, it takes equal effort and sacrifice. Today is one of the most indelible days of my life because of Mark Wahlberg, WME and a community of women and men who share in this accomplishment. Anthony Rapp, for all the shoulders you stood on, now we stand on yours.

The All the Money in the World became a big deal as Ridley Scott earlier in a public appearance spoke how the major actors came out and reshot their roles essentially for free but when Wahlberg reportedly made $1.5 million it became big news and suddenly all fingers were pointed at the star but Mark proved that he stood up for all the right reasons and didn't even tried taking credit for the big step he took.

He shows that he is with the current movement and supports #metoo movement! Way to go Mark.