Josh Duhamel's married life with his wife Fergie, Know their affairs and relationship 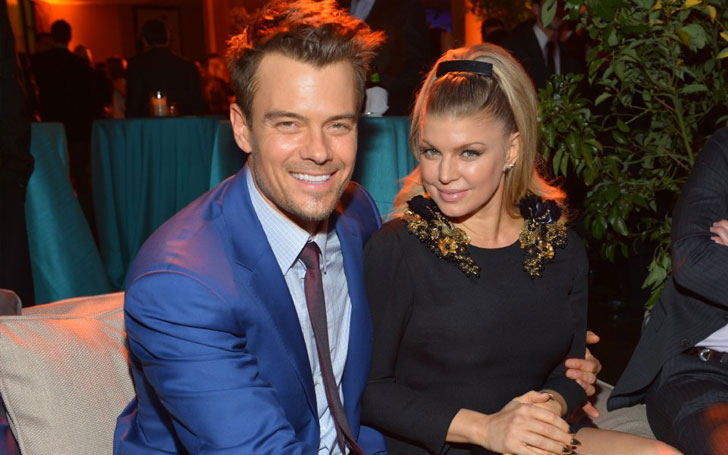 Josh Duhamel is an American actor and former fashion model. After debuting as Leo du Pres on ABC's All My Children he made his recognition with NBC's Las Vegas. The renowned Las Vegas star Josh is a married man; living a happy married life with wife Fergie.

The 44-year-old American has already gained a lot of fame and fan followings with his acting skills. Moreover, he also draws a lot of eyes on due to his marital relationship with his wife of eight years. Do they have children? Scroll down to know more about the couple and about their happy married life.

We see most of the celebrity couples end their relation within a few years of link up. But unlikely, the actor Josh Duhamel and his wife Stacy Ferguson have lived their twelve long years together. The couple showed if there is a lot of love and respect for each other, it's possible to stay in a single relation for over a decade too and probably for a lifetime. 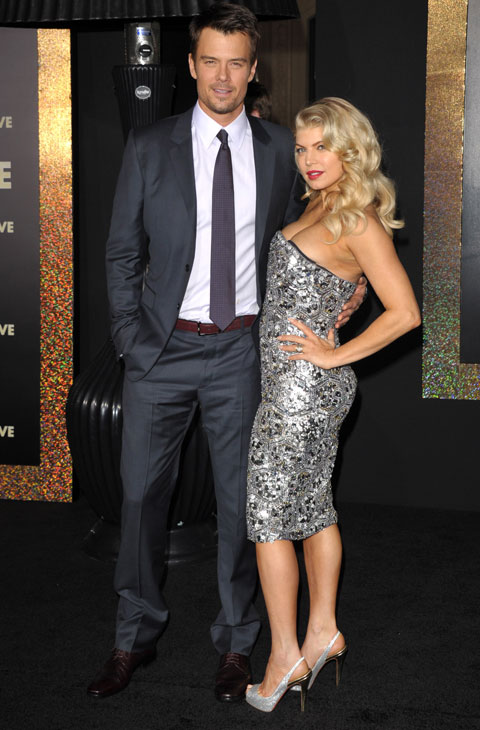 Well, before knowing their relation after their marriage, let's know how they met each other. As per source, the American actor Josh and singer Stacy met each other in September 2004 as she appeared on Duhamel's show Las Vegas with her band The Black Eyed Peas.

Josh later, revealed his pick up line he used the first time he spoke to his better half in 2007. And it was, 'You are Hot!' and can you imagine what she replied? She said, 'Yeah, I read InStyle.'  Their first encounter did work for them and they started dating after a soon. 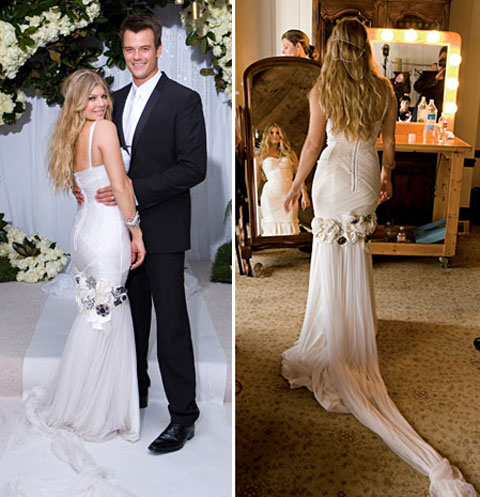 After the lovely couple dated for over three years, they became engaged in 2008, and they decided to wed a year later in 2009. Josh and Fergie wedded on 10th January 2009 at the Church Estate Vineyards in Malibu, California. 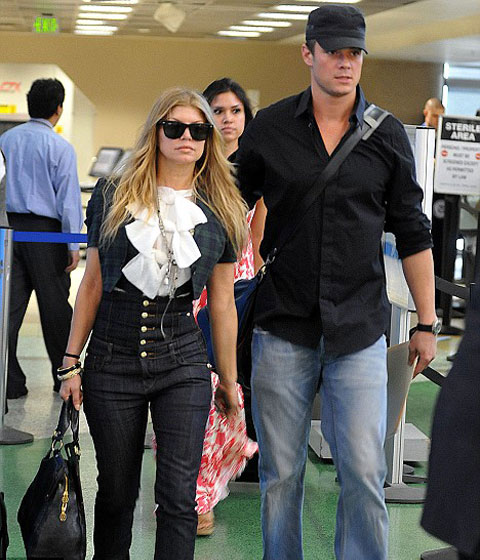 Furthermore, the husband-wife couple is living happily with their one child together. After four years of their marriage, the couple welcomed their first; a son Alx Jack in August 2013. After their first child they haven't thought about the second child yet, probably to give their son a good environment to grow up.

On coming to the year 2017, the couple celebrated their eighth marriage anniversary together. The passionately-in-love married couple took their Instagram to give a sweet wish to each other. Until the time, there isn't heard any rumors and bitter news of their bad relation and divorce; almost a surprising fact for the celebrity couple.