Home Gossip Criss Angel Married Twice; Now reunited with his ex-wife and son; Know his Past Affairs and Dating History

Criss Angel Married Twice; Now reunited with his ex-wife and son; Know his Past Affairs and Dating History

Truth never lies deep within; it finds its way however it may find fit. Likewise, this statement proved to be a true thing for the Mindfreak magician, Criss Angel. He hid a marital relationship and his child from the media, but later on, revealed the truth himself before reuniting with his former wife.

We all know a lot of stars this magical illusionist has dated. To give you a brief hint, he has been able to date Cameron Diaz, Lindsay Lohan, Paris Hilton, and Pamela Anderson. But, he chose a non-famed woman as his wife, not for one, but two times. After breaking up with both of them, he is again involved with one of his ex-wives. Scroll down to know more about this. Also, stay tuned as we talk about his previous relationships.

Criss Angel reunited with his ex-wife and son

The American magician Criss Angel has not only made the headlines by his magical shows, but he has also been in the focus of the media due to his personal life. This time also, he has become the hot topic in media because of his son and second wife.

Also see: Lindsay Lohan shows off her ring as she steps out with her boyfriend and sister. 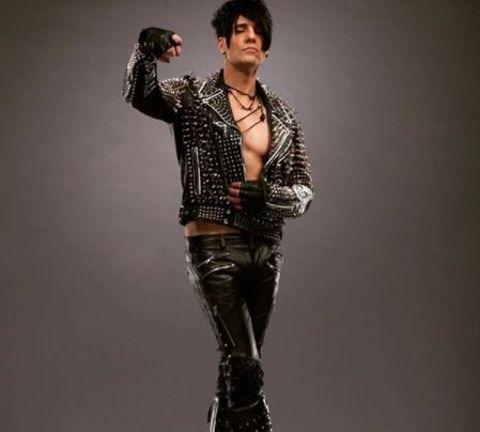 Criss married his second wife Shaunyl Benson in 2014 but had to get a divorce in the following year in the October of 2015. With Benson, he had a child Johnny Crisstopher Sarantakos. All of this was hidden from the media until when the news of Johnny getting cancer affected shook Criss’ life. 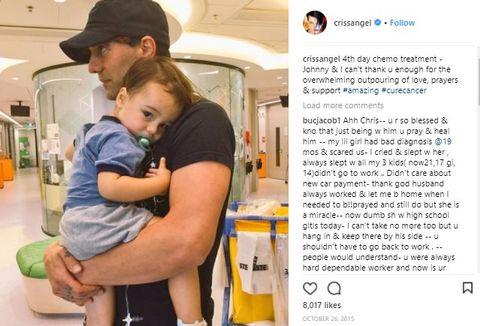 Also see: Chris Zylka Engaged to Girlfriend Paris Hilton in Jan 2018, How is their Engagement Ring?

After his son diagnosed with cancer, the news of Criss’ second marriage and divorce came to life. Soon after getting identified with cancer, Criss canceled his show to travel to Brisbane to be with his ill son. Criss and Benson were already divorced in 2015 so, this illness of their son again pulled the ex-couple together. 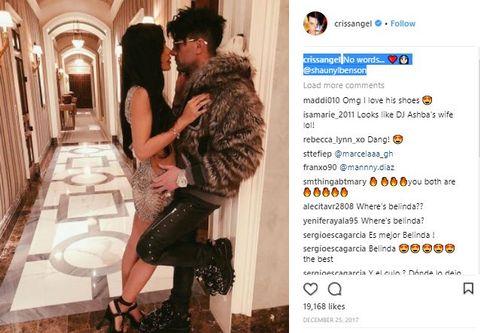 Currently, the couple, Criss Angel and Shaunyl Benson are living together for the sake of their small child as Johnny goes through the hardship of life.

We now know that Criss Angel was married to Shaunyl Benson (second married life) but, who was he married to in the past? The magician walked down the aisle for the first time with JoAnn Winkhart with whom he got married after dating for a long time. 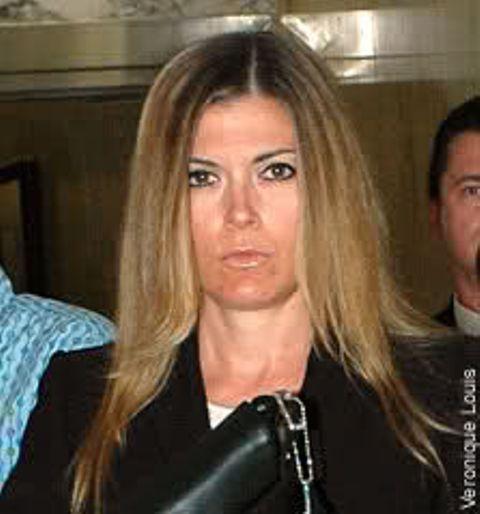 The couple tied the knot in the year 2002. However, their relationship didn’t last for more than four years. This led to a divorce of the couple in 2006. The real reason for their break up is still not known to us.

Talking about his dating history, then he has been involved in dozens of relationship including well-renowned personalities of Hollywood. His last love relationship was with Latina pop singer Belinda Peregrin. The pair dated each other since 2016 and got separated in 2017. 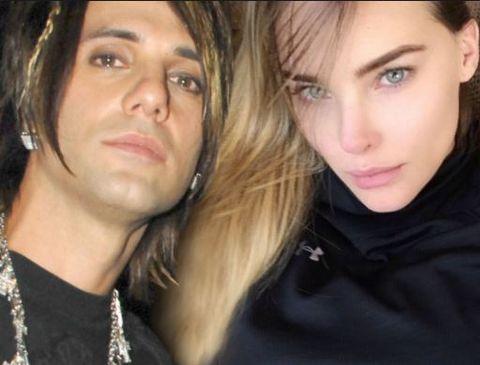 The news of their separation was out when Belinda shared a twitter post on 10th September 2017 in Spanish language stating that she doesn’t want to talk about her personal life and she is with her family. And she also said that she doesn’t have any partner this moment. 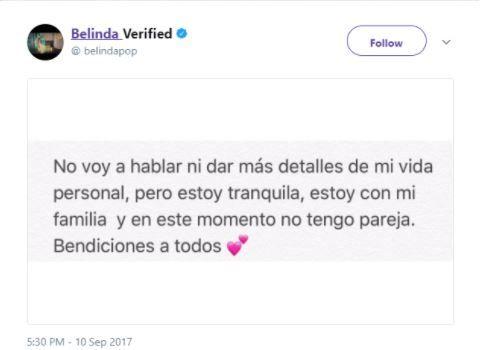 Once he was engaged to Sandra Gonzalez in 2011, but later on, they broke their bond. Similarly, he was also involved in a relationship with Minnie Driver,  Katy Johnson, Pamela Anderson, Giselle Diaz and Holly Madison.

Also see: Will Minnie Driver, who has an extensive dating history with over 15 boyfriends till date, ever get married??

As per the recent citings of the illusionist, he seems to enjoy his time with his ex-wife, Benson and his child, Johnny.