Chris Zylka Engaged to Girlfriend Paris Hilton in Jan 2018, How is their Engagement Ring?

Engagement not only means an exchange of rings but an exchange of promises. An actor and model Chris Zylka recently got engaged to Paris Hilton after dating almost for two years.

Paris flashes her engagement rings after Chris proposes her during Aspen ski trip. Let's know about the engagement ring and their dating histories. Stay with us

An American personality who played Tom Garvey in the television series, The Leftovers first met Paris at Hollywood's iconic Chateau Marmont at Oscar party in 2010. In one of the interviews, Hilton said:

We met eight years ago at the Chateau Marmont at this Oscar party and then we flirted for years and years. 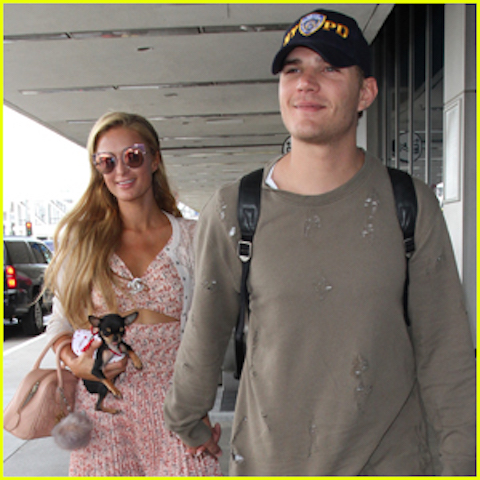 So how did Chris and Paris reunite?

After ending a relationship with Hanna Beth, Chris reached out to Paris in hopes of reconnecting with her. Chris sent a text to Hilton's brother to meet up with her. The pair reunited at Art Basel. Right after that, they began dating each other.

They officially announced about their dating on Instagram, the day after Hilton's birthday on Feb 18, 2017. 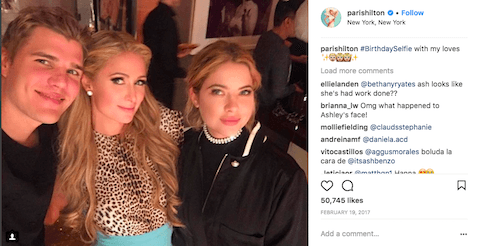 After dating for almost two years, Chris finally got engaged with Hilton. She confirmed the news on social media after Chris got down on one knee during a trip to Aspen. 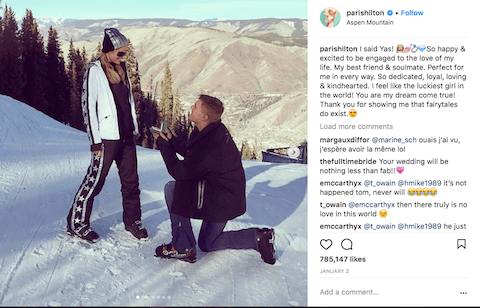 The ring is of pear-shaped diamond; worth of $2 million. It features a 20-carat center stone which is set on a platinum split shank halo band with another two carats of smaller diamonds. 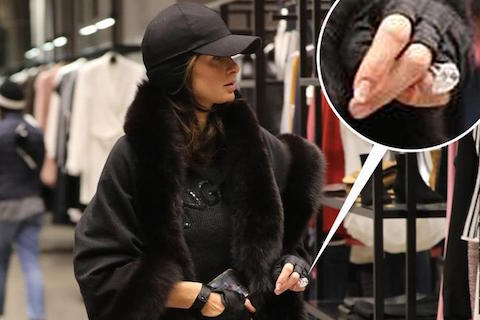 The pricey piece of jewelry was designed by Jeweler Michael Greene and his team. The ring was made ready in just two days. She was shocked when Zylka proposed her and immediately replied with YES.

Currently, the couple seems to be spending quality time together. While observing Chris and Paris's Instagram, both of them share several photos together making clear that they are enjoying a healthy relationship.

We hope to hear more about the couple!