Home Gossip Are Colton Haynes and Jeff Leatham Splitting Up After Six Months of Marriage? Detail about their Married Life

Are Colton Haynes and Jeff Leatham Splitting Up After Six Months of Marriage? Detail about their Married Life 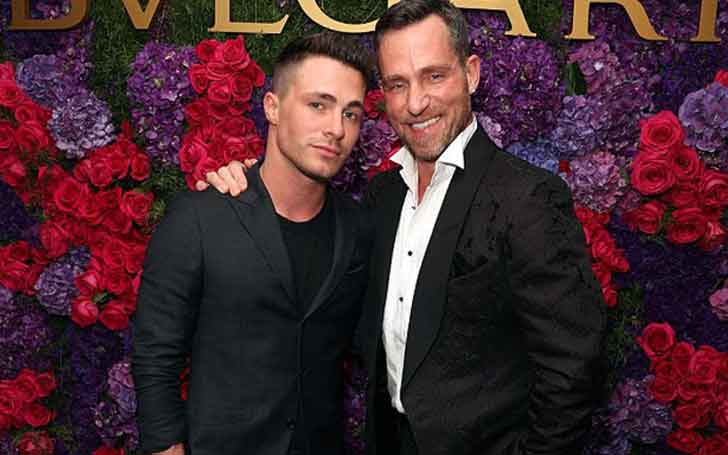 The American actor, model, and singer, Colton Lee Haynes, who publicly came out as a gay, got married to the American artistic director, Jeff Leatham, but just after six months, the couple separated.

If you are a fan of Colton Haynes, then you must know that he is constantly battling it out with anxiety. In 2016, a rumor circulated the Hollywood industry claiming that the actor was a gay. He didn't come out officially until one day he gave an interview with a tabloid stating that he was a gay. After that, he got married to Jeff Leatham but, now already split! To know more about them, keep on scrolling.

The Teen Wolf actor Colton Haynes loved his partner, a celebrity florist, Jeff Leatham so much as they were often spotted having fun and spending cozy moments together. 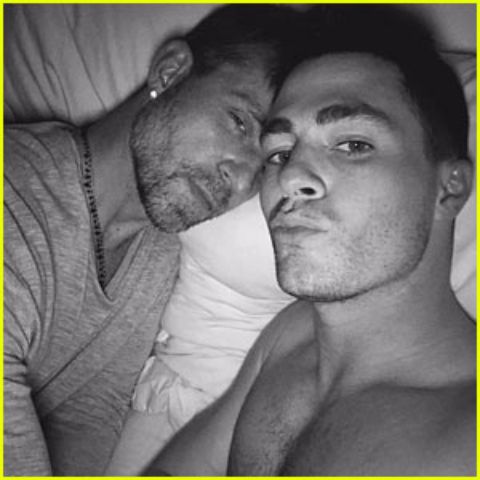 But, with that much love into their hearts, they decided to part their ways. The reason? Well, both of them have not yet, revealed the reason for their separation. But, just after they had split, Colton deleted the pair's photos from his Instagram account. Also, both of them are also seen to unfollow each other on the same social media platform.

It is still not clear when they will go for an official divorce!

Now, to talk about the love life of Colton Haynes and Jeff Leatham then, they first met because of a coincidence. They were set a date for so many times in the previous years but didn't have enough time to be there until they met at an airport. 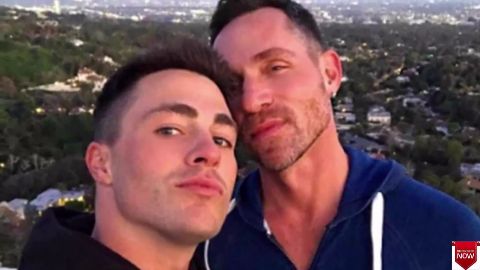 Jeff walked behind Colton to hit him with his Louis Vuitton bag. Well, this started their love story. It was love at first sight. The couple got engaged on the 11th of March 2017.

The proposal was magical as there were flowers and fireworks everywhere. Jeff was helped by Cher to make the proposal successful as she gave a personalized video message before singing I Got You Babe.

Following the proposal, both stars took to Instagram to announce their wedding. Just look at how happy Colton is in a photo shared by Ally Maki. 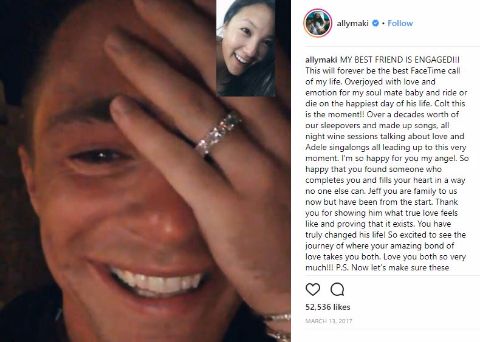 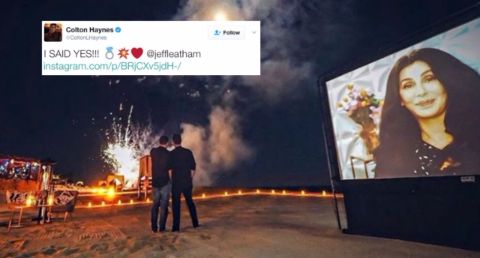 After that, Haynes and Leatham walked down the aisle on Friday, October 27, 2017, in front of somewhat 120 guests at the Palm Springs Hotel. Their longtime friend Kris Jenner performed the nuptials. The ceremony had a black-and-white dress code with the grooms wearing a white tux. 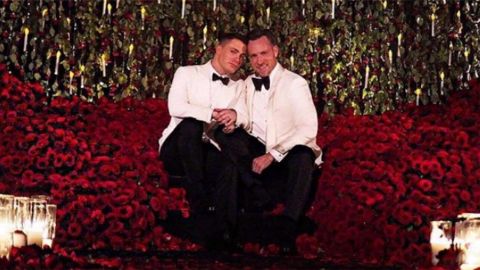 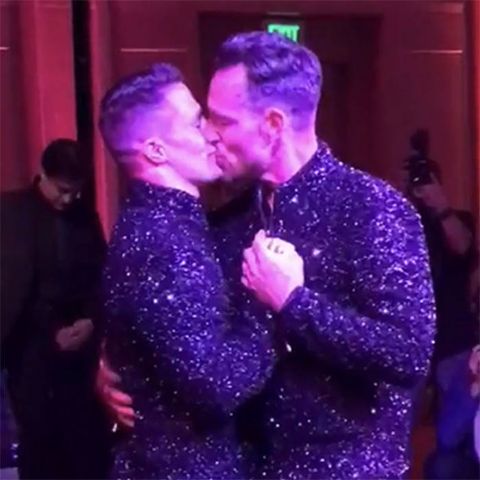 Both of them looked so happy together, but, why are they splitting up? Let's hope they mend their differences and continue their relationship.