Home Gossip American YouTuber Justine Ezarik rumored to be Dating a guy from Same Industry; Disclose her Past Affairs and Relationships

American YouTuber Justine Ezarik rumored to be Dating a guy from Same Industry; Disclose her Past Affairs and Relationships 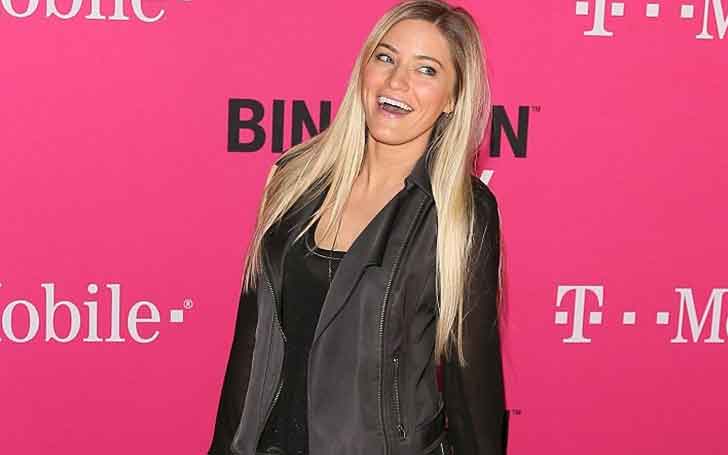 The American YouTuber, host, actress, and model, Justine Ezarik, mostly known as iJustine, has been successful in gaining success and attention from the people all around the globe, but has she been able to find the love of her life?

As you have already guessed, the trending topic for today is the love life of the American YouTube personality, iJustine. She is successful in her acting / YouTube career, but all of us want to know if she has had the same fate in her romantic relationships. Keep in scrolling as we will reveal all about her love life.

The love life of Justine Ezarik seems to be going slow in the recent days as she is not seen with anyone at the moment. Looking at all of her social media posts, it seems as if the actress Justine Ezarik is currently single. 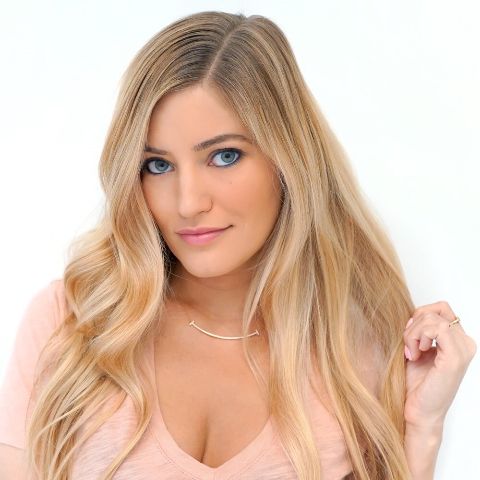 However, there has been some movement in the actress' Twitter posts as it is speculated that she is currently dating another YouTuber, Adam Rucker. Recently, it has been heard that Adam and Justine made a Halloween trip to the Disneyland together. 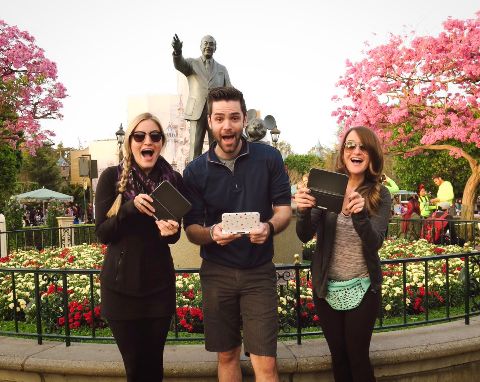 We found some Twitter posts that suggest that the couple is dating. But, not so sure if they are talking about love or talking about their work.

Also see: Is YouTuber Loren Gray Dating? Know about her Boyfriend, Past Relationship, and Affairs 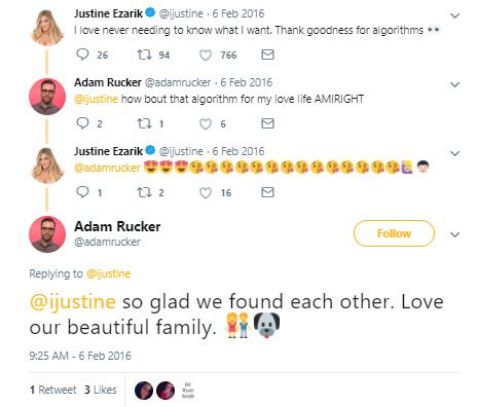 It has been heard in 2012 that the famed YouTuber Justine Ezarik was dating the director of YouTube's Global Head of Content and Partnerships, Gaming, Ryan Wyatt. The pair had met for the first time in a convention, and since they worked in the same industry making them closer.

Also see: Youtuber Eugenia Cooney's boyfriend is skeleton which is hanging behind her bedroom door 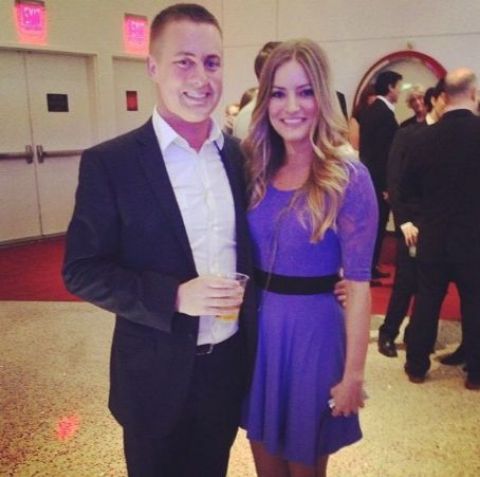 There was a time when one of Justine's followers tweeted about the sexuality of the YouTuber. For that, Justine mentioned her boyfriend, Ryan in the comment of the tweet. Later, Ryan also decided to put his words in the post and back his then-girlfriend. He replied to the tweet stating that he was the 'bf' of Justine and bf means 'boyfriend.' 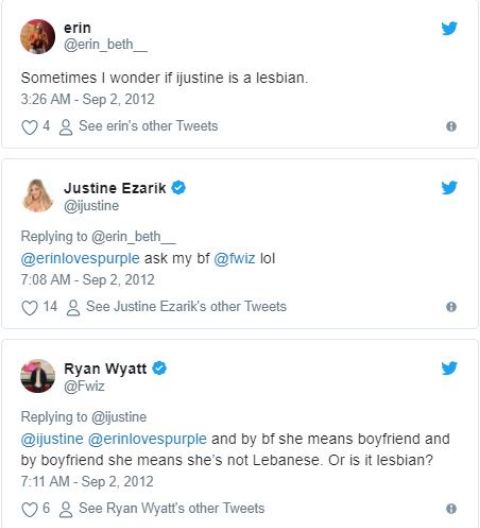 The couple was going good but, later they decided to call it quits. Their break up has nothing much of a story as they have not revealed anything about their separation. Even if they have broken up, they remain good friends till now. Also, in June 2015, he joked that he was the Ex-boyfriend of the year.

Justine Ezarik was previously involved with other two men before getting into a love relationship with Ryan. She dated Brian Pokorny in 2008. But, they broke up soon enough. 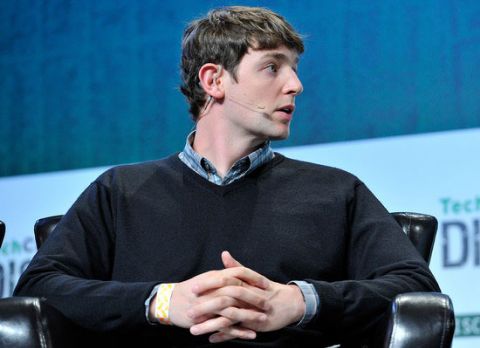 Later, she also dated venture-capital associate at Peter Thiel's Founder Fund, Justin Fisher Wolfson, in 2008. But, she again broke up with him the same year. 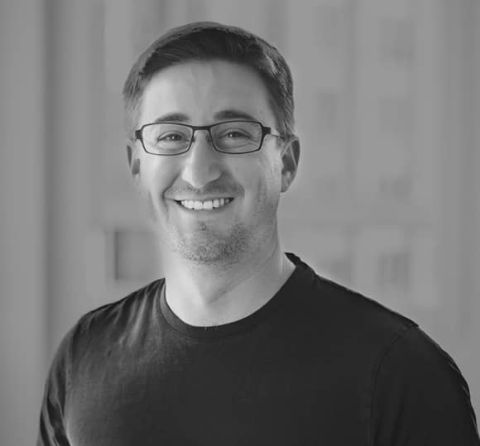 Well, it's such a wonder as to who iJustine is in a relationship with. According to the heat of her Twitter posts, it seems like she is dating Adam Rucker but, we can't be sure, can we?