Home Gossip Is YouTuber Loren Gray Dating? Know about her Boyfriend, Past Relationship and Affairs

Is YouTuber Loren Gray Dating? Know about her Boyfriend, Past Relationship and Affairs 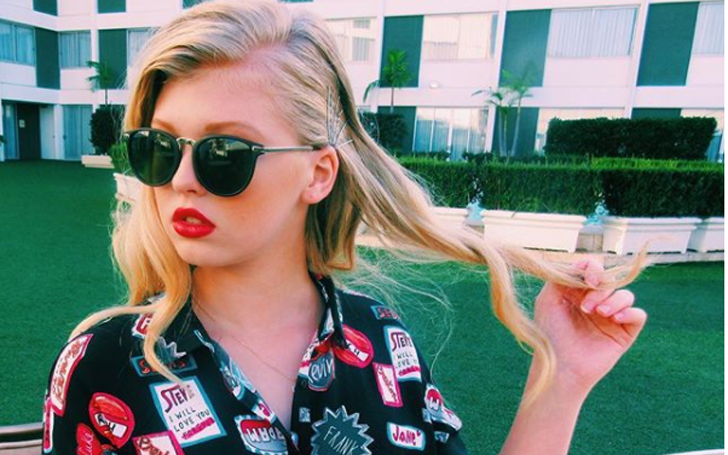 With a perfect sexy figure and cute face, Loren Gray attracted millions of fans. Now, people are keen to know about YouTuber Loren Gray dating life. People are curious and excited to know whether Gray is single or dating.

Loren Gray is best known for her musical.ly account "lorengray" where she has over 18 million followers. She is also equally famous on YouTube, Instagram, and YouNow. Today, let's dig deeper into her private life that includes her dating history and past affairs.

Loren Gray is known as Loren Beech on social media. She is pretty, sexy and gorgeous thus her millions of fans are quite excited and curious to know if she is single or dating at the moment. Also, you might know that Gray started dating from a very young age.

While checking her Instagram, there is no one to claim as her boyfriend. Moreover, there are no any rumors and headlines of her current dating life. Thus, as per sources, she is single and not dating anyone at this particular time. 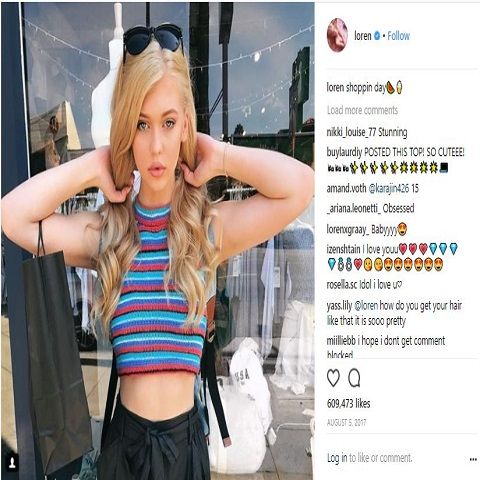 Gray is very active on the social media like Instagram, Twitter, YouTube, YouNow and Musical.ly. She posted a picture with Mark Thomas. But hey let me make you clear. They are only best friend nothing more than that. Thomas posted a picture of Gray and captioned it as "best friend." 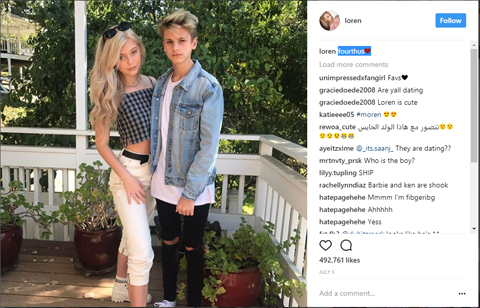 Gray has been involved in several relationships and suffered from multiple of heartbreaks too. She first dated Joey Kisluk. According to sources, the couple started dating in August 2015. Their love was named as "Joren." 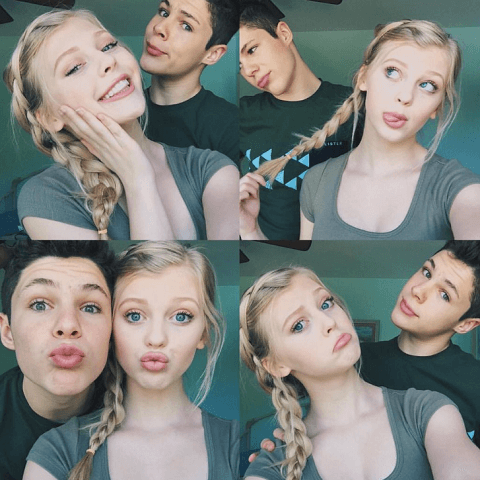 The couple started dating in August 2016 but the relationship lasted for only three months, and the couple broke up in November 2016. She revealed her breakup on her Twitter:

Once back in July 2016, there were rumors about her relationship with Mark Thomas. But later, they revealed that they are just good friends nothing more than that.

Back in January 2017, there were the headlines about her dating life with Harvey Cantwell. Sources claim that they are just good friends and were together on tour. Also, Cantwell and gray did not reveal anything about it.