Home Gossip Age 45, Hollywood Actress Cameron Diaz Married To Benji Madden Since 2015; Is The Couple Planning For a Baby?

Age 45, Hollywood Actress Cameron Diaz Married To Benji Madden Since 2015; Is The Couple Planning For a Baby? 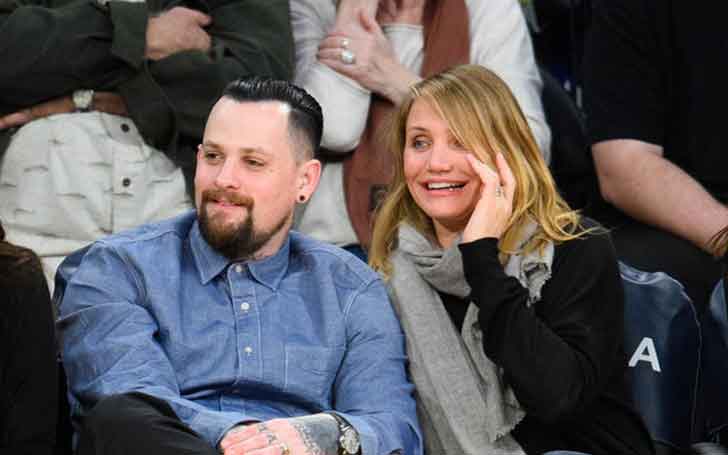 Cameron Diaz aka Cameron Michelle Diaz, who was one of the highest paid actress in Hollywood in her time, is married to the famous American guitarist, Benji Madden since 2015 and trying to have a baby together.

The 45 years' actress who has appeared in several movies and TV series has millions of fans who really are showing interest in the personal life of Cameron beside her professional life. Today we will be talking about her wedding day and plan to have a baby. So stay in our article to know regarding her personal life.

Cameron Diaz who came to the limelight with her love relationship with various stars has finally married to her love Benji Madden on January 5, 2015, at Cameron's hometown in Beverly Hills, Ceremony. The couple shared their marital vows in a Jewish ceremony in front of 100 guests in a private ceremony.

Also, see: One of The Highest Paid Hollywood Actress Cameron Diaz Has a Huge Net Worth 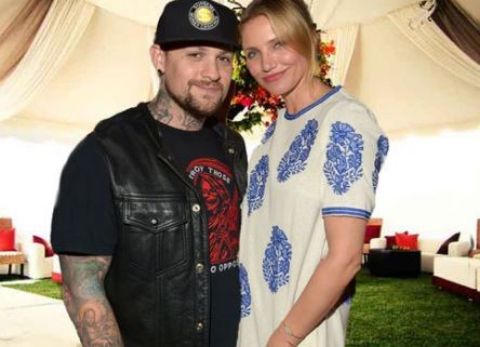 Talking about their love story from the beginning then couple met each other with the help of Benji's sister who is one of the good friends of Cameron just seven months before they got engaged. And they were just 17 days engaged before getting married.

Also, see: Lucy Liu Mother at 46, Who Is her Husband? Has Long List of Past Affairs and Boyfriends 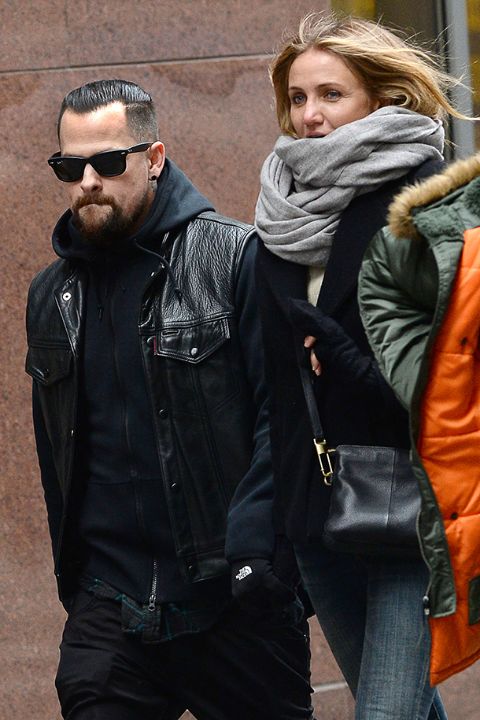 Now it has already been 3 years the couple is married and still, now they are in a romantic relationship. Till now we have not got to hear a bad rumor, in fact, we use to hear about their love for each other so many times.

Cameron Diaz and Benji Madden trying for a baby

The American Actress Cameron Diaz, who had been married to the singer Benji Madden, does not have a child until now. The couple had been trying for a baby since long back. They also tried for a baby just within the year of their wedding. 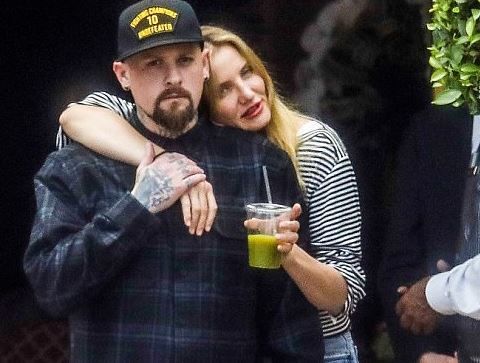 The couple is not giving up yet as they are trying and trying to get what they need, either from their own natural way or from adoption and surrogacies.