After three Failed Marriages, Who is Drew Barrymore currently Dating?

"Be a girl with a mind, a woman with attitude, and a lady with class," says Drew Barrymore, who has become role model for many.

She has an amazing persona and no doubt, a successful actress with outstanding achievements. However the same cannot be said regarding her marriage affairs.

You probably should have guessed already by now, that Barrymore was married more than two times and recently divorced as well.  Now that it has already been a year after her divorce, is she ready to date again?

From that we can gather she is taking time for herself. Drew is currently starring in the Santa Clarita Diet horror-comedy series. In addition to that, she is also lately busy with her own cosmetics range, Flower Beauty, Dear Drew, and Barrymore Wine. 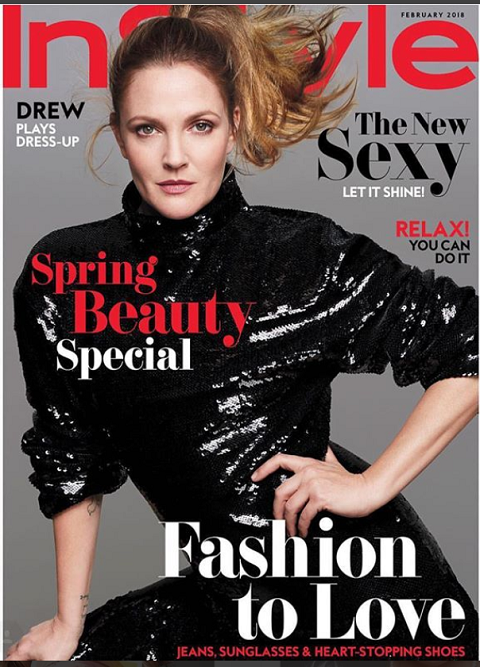 Looking back at her past, Drew did not have pleasant experiences. She was last married to an art consultant, Will Kopelman. After being together for almost three years, the couple finally separated on good terms.

Also read: Drew Barrymore talks about her divorce from Will Kopelman 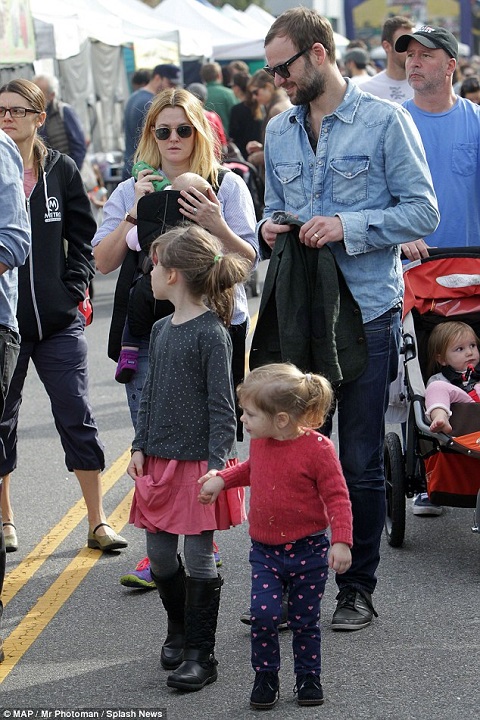 [ CAPTION: Drew Barrymore with her ex-husband, Will and their two daughters ][ SOURCE: Dailymail ]

They even have two daughters from their marriage, Olive Barrymore Kopelman, 5  and Frankie Barrymore Kopelman, 3. The reason for their separation was said to be her hippy behavior. Kopelman could not withstand such kind of act anymore. According to an authentic source,

She's so hippie-dippy and all over the place and it started to become unbearable for him.

Is Drew Being Carefree and Free-Spirited Getting in the Way?

It might apparently be true. Once Barrymore hit the headlines after she did an inconsiderable act. While the Wedding Singer was on The David Letterman show in the year 1995, she flashed her breast followed by a kiss to the host, David live on camera on the occasion of his birthday. 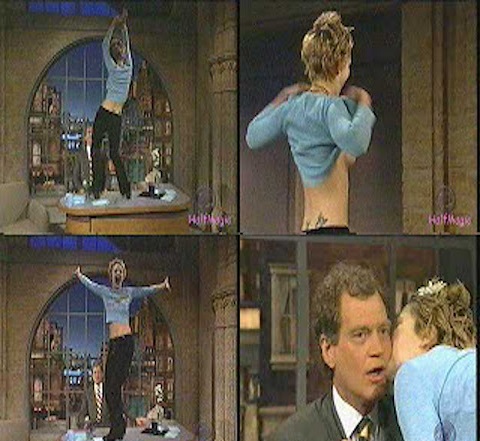 However, Drew who was 20 years old at the time told that she did not have any regrets.

That was her in the past. It's not like she had not tried. She tried doing according to Will's will but ultimately she had to give in since Drew is carefree and free-spirited.

Earlier the 42-year-old actress was in a relationship with the actor, Tom Green for a year and prior him, Jeremy Thomas. The marriage with Thomas also lasted a year. 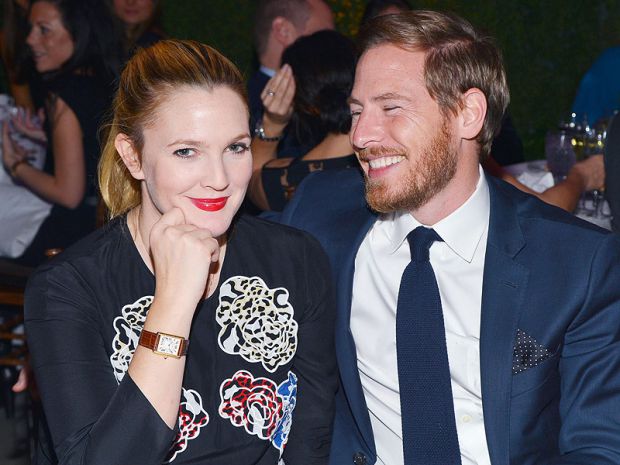 [ CAPTION: Drew-Barrymore with her ex-husband, Will Kopelman ][ SOURCE: People ]

It appears as if marriage is not her thing. Although there were rumors of her dating her Santa Clarita Diet co-star, Timothy Olyphant, neither of the parties have confirmed about their relationship.

Furthermore, there are no pictures which could hint at them dating. So what we can conclude is that Drew Barrymore is currently single and is focusing on her career at the moment. 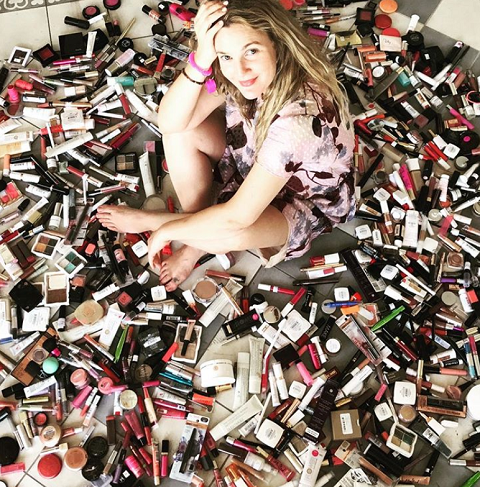 Maybe Drew Barrymore is waiting for the perfect guy and we definitely think she should not hurry at all.