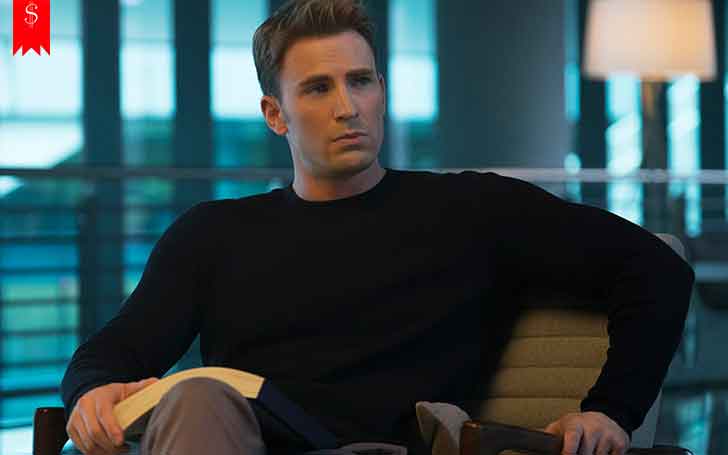 The American actor, Chris Evans, mostly known for his roles as the Captain America in the Marvel Comics, who recently broke up with his nine months long relationship with Jenny Slate, has added a lot to his total net worth through his long career of more than 20 years in the filming industry.

The hot topic for today is the professional life of the superhero, Chris Evans. We will discuss all his total earnings from the Hollywood industry and also reveal all of the sources of his income. Also, get to know what he spends his incomes on. So, without further ado, let's jump right in to know all about our own Captain America!

Started his filming career since 2000 with the movie, The Newcomers, Chris Evans has made his way to the top. Currently, Chris Evans's net worth is estimated to be around $50 million. 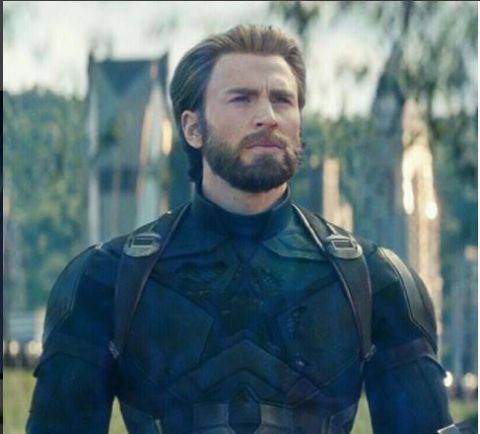 According to the GoBanking Rates, the earnings of Chris Evans was only $5 million in 2010, but in the six years of his life, his total net worth skyrocketed up to 70%. His earnings in 2016, was reported to be around $40 million. 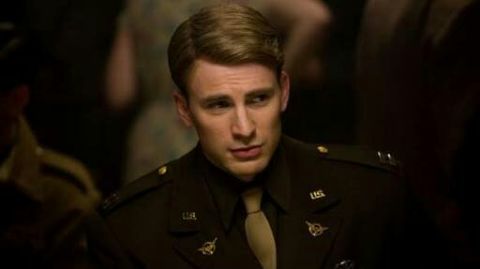 Talking about the properties of Chris Evans, then he lives in the Lauren Canyon, Los Angeles in California in his $3.25 million mansion. The house has three bedrooms and 4.5 bathrooms and is made on an area of 4,599 square feet.

Also see: Scarlett Johansson, One of The Richest Actress Has a Tremendous Net Worth 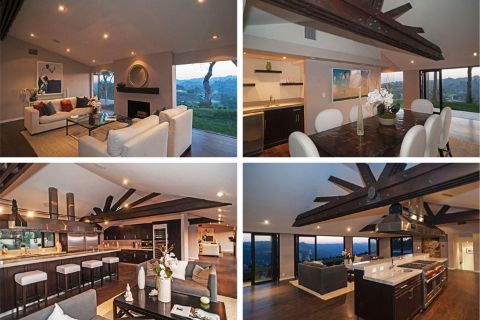 The house is fully lightened with the white paint on the walls while the color is balanced out by the dark brown woods on the floor. With that comes a pitched ceiling and a muscular exposed truss.

For its outdoor views, it has a really wide area with a view of the canyon and mountain tops. The outdoor also has a small swimming pool to dive into. 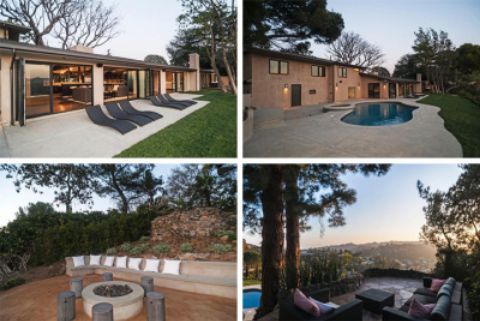 It can be said that the actor Chris Evans is living a highly luxurious lifestyle as he has such a huge amount of net worth and also a house of $3.25 million. Recently, the actor has been seen in the latest of the Marvel Movies, Avengers: Infinity War.