Young Avenger fan who died at 11 got his last wish fulfilled after Avengers line-up behind Chris Evans and Ryan Reynolds to meet him in real life. Fox news anchor Shannon Bream played a great role to bring the Avengers and its fan together.

The young Avenger fan Emilio Pachon who brought the Marvels character together died at the age of 11 on March 28, 2018.

Emilion always dreams to meet the Marvels superhero behind the TV Screen and his wish came true before the final day of death on Wednesday.

Bream is the anchor who helped the 11 years boy dreams come true and confirmed his death on Twitter.

Also Read: Overall Income of Shannon Bream; Details of Her Net Worth and Properties 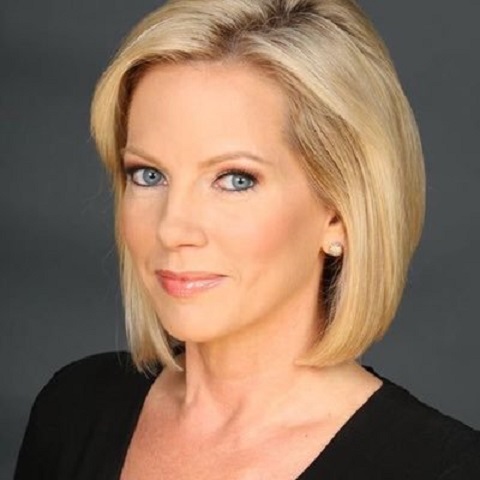 CAPTION: Fox news anchor Shannon Bream played a great role to bring the Avengers and its fan together. SOURCE: Twitter

Earlier this week, anchor tweet if any superhero is there to support Pacho with a positive message to this terminally ill The Avengers team fan.

“trying to help Pachon who is counting his last days and all he wanted was a greeting from his superhero if any Avengers fan wants to come support, contact me. If u can’t help with RT” Bream announced on Twitter.

Also Read: Chris Evans and his girlfriend Jenny Slate splits after 9 Months of Dating, Find out his affairs

Need your help Twitterverse - trying to help a young boy who is dying. He probably has just days and all he want is a greeting from one of the Avengers. If you have a celeb connection, please let me know. Otherwise, could you help out with a RT? Thank you in advance!

Thanks to Chris Evans and Ryan Reynolds who arrived just after hours to support the dying fan and let him know Avengers do help in real life. Though they could not bring his life back, the did lot by paying a visit.

Pachon has also written a book before his death and you can see the family explaining in the video above.

Please pray for Emilio's loved ones as they now grieve his passing. He wrote a book last year, and all profits go to the foundation they started to help other families facing the same struggles. https://t.co/USPClyB30G See precious Emilio here: https://t.co/hYcdITWgHB https://t.co/lEM94eyEWE

As per, Bream the profit collected by the book will go to the Genes Foundation. And more, if any heroes want to send a message can forward it to his twin brother because they are also the huge fan of Avengers/superhero.