Home Gossip Who is Pauley Perrette Dating after Divorce from Coyote Shivers? Know about past Married Life and Relationship Affairs

Who is Pauley Perrette Dating after Divorce from Coyote Shivers? Know about past Married Life and Relationship Affairs 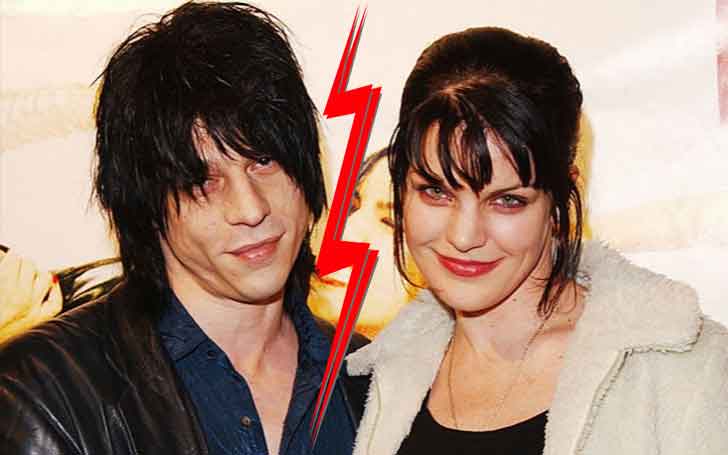 An American actress, Pauley Perrette, who is best known for her role as Abby Sciuto on the TV series NCIS, has gone through several relationships after divorce with husband Coyote Shivers with whom she was married for four years.

The actress with $16 million net worth has already gone through a divorce with Coyote Shivers, but you must be wondering why the couple had to separate. To know the reason behind their separation, keep on scrolling. We will also discuss Pauley Perrette's current relationship as well as her other relationship after Coyote Shivers.

Well, if you are the true followers of Pauley Perrette, then you should have to know that she is engaged to Thomas Arklie. The couple got engaged in November 2011. The couple had been together for just a year before getting engaged. Later, near 2017, there was a hot news of Pauley dumping Thomas. 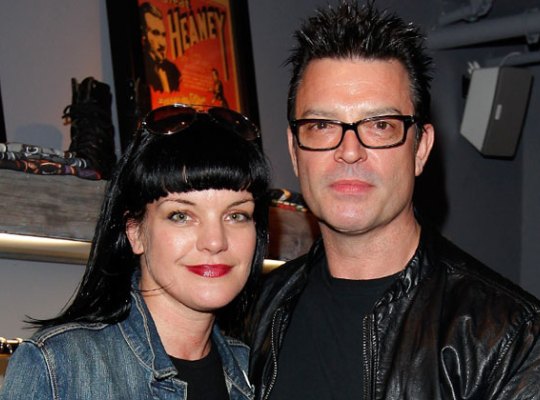 Even if the news was false, it turned out that the actress had really canceled her plans to get married. She started going out with Thomas without ever wearing the engagement ring. It was more of a stand she took for the legalization of gay marriage, to say the least.

Pauley stated that she would not marry until the federal law legalized gay marriage for everyone. According to some source, it has been revealed that the actress, Pauley Perrette doesn't want to marry Pauley even if she could! 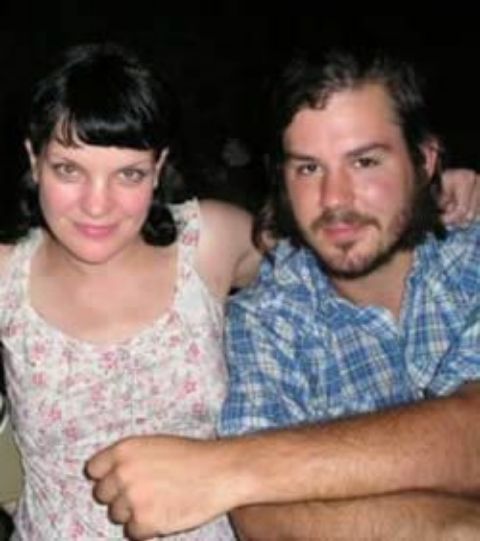 Before Thomas, she was in a relationship with Michael Bosman. The couple started dating back in 2005 and also got engaged around June 2008. It is reported that Michael and Pauley got married on the Valentine's Day of 2009. But, the story after that is still missing its pieces.

Actress Pauley got married to a Canadian actor; Coyote Shivers back in 2000. But, this relationship didn't end well for both of the stars as they officially got divorced in 2006 after getting separated two years before in 2004. 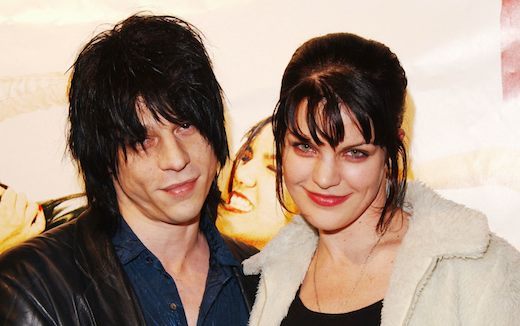 The reason for their divorce may come out as a really complicated matter. Pauley filed for divorce stating harassment and abuse as the major cause. For her blame, the ex-partners of Coyote, Bebe Buell and Angela Garber also supported her claim stating that the singer had his own pattern of physical, sexual, and psychological abuse, stalking, and legal harassment.

The life of the actress, Pauley Perrette sums up with her constant battle with her ex-husband, and her new life with her partner, Thomas Arklie.