Who is Jazzy Anne? Know about her family Life and Career in Detail

These days YouTube has been one of the best ways to earn fame and money. We can see several rising YouTubers posting videos and making a huge amount of money just like Jazzy Anne.

Jazzy Anne is one of the proficient You Tuber who rose to fame after being a member of the YouTube channel SevenSuperGirls. Anne is someone every person need to know about. Today, get to know more about Jazzy Anne and her family. Check it out:

Who is Jazzy Anne?

Jazzy Anne is a famous You Tuber. She has a personal YouTube channel entitled JthreeProductions and as of March 2018, she has over 644,787 subscribers.
She has posted several videos with her boyfriend, friends, new experience, and more.

Also Read: How much is TV host Nicole Curtis's Approximated Salary and Net Worth? Know Her Lifestyle

Further, in 2015 she posted one of her most famous videos, Jazzy’s Buried Treasure Hunt to SevenSUper Girls. The videos helped her to gain more than 3 million views in less than three months.

The youngest YouTuber has worked with other popular stars including Kaelyn, Nicole, Katherine, Rachael, and Emily.

Although Jazzy is a very popular YouTube star, she is just like any other teenager out there. Her videos deal with the ideas about makeup and schools. Her youthful charms and innocence have endeared her fans of all age groups. Moreover, she was also a part of an organization, SSG but left it in 2017.

Jazzy Anne was born in Texas to a Canadian father and a Filipino mother. She has two older brothers. She grew up in Austin along with her brothers. Due to her professional career, she was not able to attend high school, so she was homeschooled. 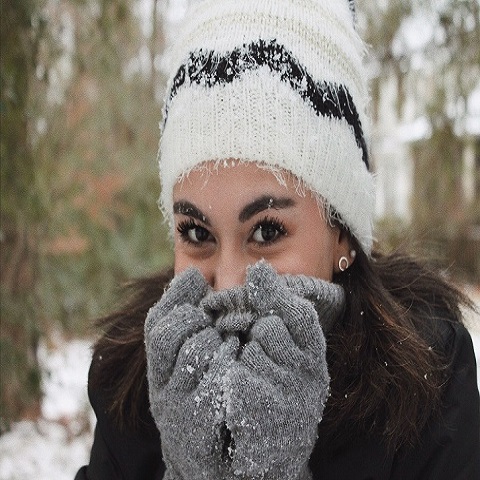 Also Read: Who is Emily Rudd? Is she still Single or Married?Know her Affairs and Relationship

As Anne is pretty uptight about sharing her details, she is not found dating anyone.

Though Anne’s thousands of fans and paparazzi follow her regularly, she still managed to keep everything out of sight. For your information, Jazzy is still unmarried. As we have previously mentioned that she is one of the youngest YouTuber her details about dating life and relationships is behind the curtain. 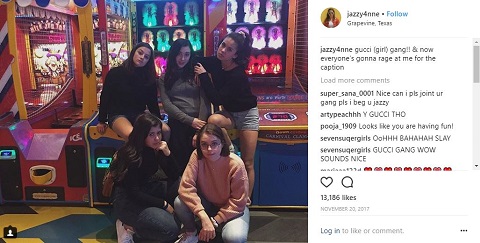