Home Gossip Who Is Georgia Fowler? Is She Dating Anyone? Find Out More About Her Career, Net Worth, Family, and Love Life

Who Is Georgia Fowler? Is She Dating Anyone? Find Out More About Her Career, Net Worth, Family, and Love Life 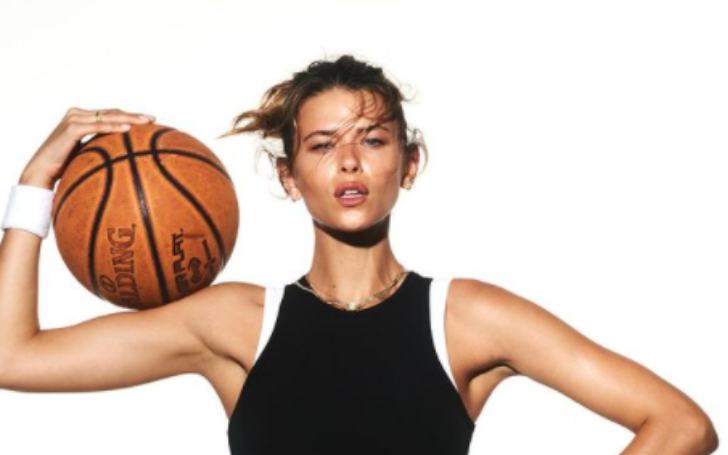 Georgia Fowler is a fashion model from New Zealand who rose to the spotlight for walking in the Victoria's Secret Fashion Show back in 2016, 2017, and 2018.

The 29-year-old model was the presenter of season 1 of Project Runway New Zealand. She is currently dating Nathan Dalah and recently welcomed their first child in September 2021. Here find out more about Fowler's career achievements and personal life.

Georgia Fowler was born on 17th June 1992 in Auckland, New Zealand to Australian golfer Peter Fowler and Kim Fowler. As of 2021, she is 29 years old.

Likewise, she stands 5 ft 9 and a half inches tall in height (177 cm) and has beautiful brown hair and blue eyes. Growing up, Fowler attended a private school, Diocesan School for Girls along with her sister Kate.

The model is currently dating Australian fast-food chain founder Nathan Dalah. The couple began dating in 2018 and made their relationship public in February 2020 after attending Paris Fashion Week together. 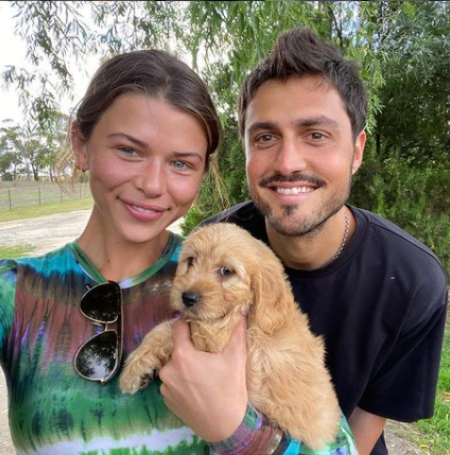 CAPTION: Model Georgia Fowler and Nathan Dalah began dating in 2018 and welcomed their first child together in 2021 SOURCE: Instagram @georgiafowler

Likewise, Fowler announced that she was expecting her first child with Nathan in April after sharing photos from her maternity photoshoot on her blog with a caption:

"It's been hard to keep this one quiet, but now it's pretty hard to hide, Nathan and I couldn't be happier to share our exciting news with you."

She also added: "We cannot wait to meet you little one and begin our next adventure together. The best is yet to come."

Dylan Aman Dalah was born on 17th September and the new mother shared the good news on 20th September via Instagram with her photo captioned:

The model often shares pictures of her baby on her Instagram and keeps her fans updated about her and the baby.

Who Did Fowler Date Before Dalah?

Prior to dating Nathan, the model was romantically linked with a few prominent faces of the industry.

In 2017, Fowler was romantically linked with singer-actor Nick Jonas. The pair even attended Joe Jonas' engagement party together. Likewise, she was also seen partying with actor Leonardo DiCaprio in 2016.

In addition, she was also rumored to be dating English singer-songwriter Harry Styles back in 2015. They reportedly stayed in a hotel in the English countryside and spent quality time together.

Moreover, Styles' single "Kiwi" was speculated to be about Georgia to which she responded:

"Ah, don't really know anything about it,"

When Did Fowler Begin Her Career?

The New Zealander model was first discovered at the young age of 12. Back then, she was represented by a modeling agency in Auckland. She later moved to New York City and was signed with IMG Models for four years.

The 29-year-old model made her career breakthrough after walking the Victoria's Secret Fashion Show in 2016. She walked for VSF for 2017 and 2018 as well. 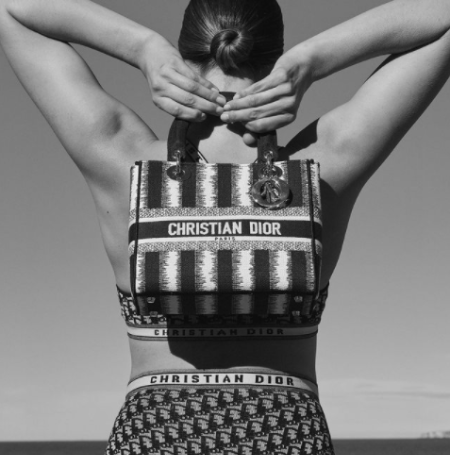 Apart from this, Fowler has worked with numerous brands and has walked for big fashion lines like H&M, Miu Miu, DKNY, Prada, Chanel, and Kanye West's Yeezy label as well.

In 2017, she starred in the music video It Ain't Me by Selena Gomez and Kygo.

Likewise from 2017 to 2018, she appeared on magazine covers of Marie Claire, Vogue, Harper's Bazaar, The File, W, and others. She also presented New Zealand's version of the Project Runway for season one.

Earnings & Net Worth: How Rich Is Georgia Fowler In 2021?

According to various online sources, Fowler has a net worth of $1 million as of October 2021. She earns her thousand-dollar paycheques from runway shows, photoshoots, commercial ads, and sponsorship. 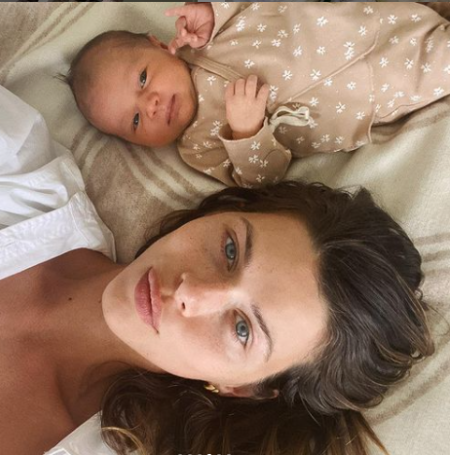