Home Gossip Is Leonardo DiCaprio single or dating? See his past affairs and relationships in detail

Is Leonardo DiCaprio single or dating? See his past affairs and relationships in detail 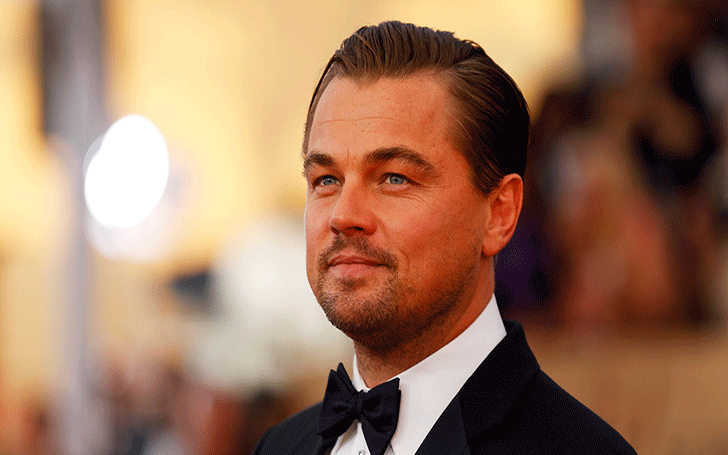 The superstar and legendary actor of all time, Leonardo DiCaprio, who is also the Oscar Award winner, his love life has always managed to hit the top chart of newsbox. Is Leonardo DiCaprio single or dating? Let's figure out in detail along with his past affairs and relationships.

The 42-year-old Leonardo Wilhelm DiCaprio is an American actor, a film producer, and an environmental activist. DiCaprio is known for his leading roles in the popular movies like The Basketball Diaries, Romeo+Juliet, Catch Me If You Can, Blood Diamond, Shutter Island, The Gate Gatsby, just to name a few. His epic romance film of 1997 Titanic became the highest-grossing film of all time.

Is Leonardo DiCaprio single or dating?

According to the dating profile of Leonardo, he is said to be currently single. Although he had a pretty long list of girlfriends in his life in the past or let's say just last year.

Being the Hollywood's biggest heartthrob, Leonardo carries a big bucket of love stories stored throughout his love life.

Well, his dating timeline tells that he has dated over thirty beautiful ladies who are all stated to be popular faces associated with Hollywood somehow.

The complete history of Leonardo DiCaprio's love life says that he has dated blonde hair girls more comparatively. He had an affair with most of the models including Victoria's Secret models. There were few actresses as well came into his life and one pop star.

Let's dig up his exclusive past affairs and relationships in detail!

Leonardo DiCaprio's past affairs and relationships

To screen through the superstar's love life is a very difficult job to do but we are going to give it a go. We are here talking about the world's favorite actor Leonardo DiCaprio who has become a favorite crush to the girls of all age since his movie 'Titanic' which captivated lots of fans.

No matter how much we always expect DiCaprio 'Jack' (from Titanic) to live and win over love, well, in real life, he does an excellent job winning hearts of gorgeous ladies.

Most preferred as the romantic fling, DiCaprio was once romantically involved with the popular English model Naomi Campbell. 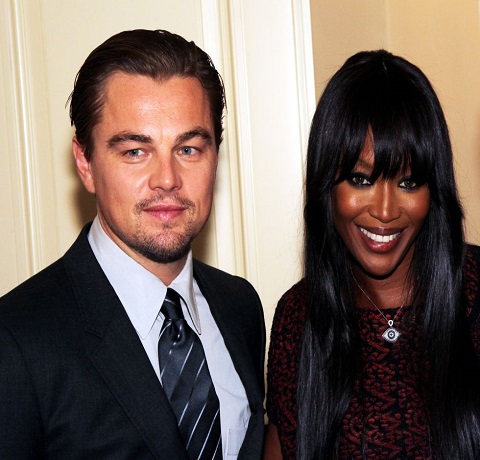 The couple's love rumor started in the year 1995 which fizzled fast and they still remain good friends after that. These two still hung out with each other and go on vacation, save Russian Tigers and photo bomb 50 Cent.

Tabloids reported that Leonardo and a pop star Rihanna may have an immense romance sparkling on them in the year 2015.

They were seen together sharing a flirtatious night in a Paris club in January although the reports tell that these two were dating from a long time before.

Sources stated the couple began dating in February 2015. While interrogated about the possible affair of them, Rihanna denied and DiCaprio as well did not say anything about it.

Leonardo DiCaprio in a relationship with Blake Lively

Leonardo's exclusive and dramatic relationship would be with the actress Blake Lively. The former pair had a whirlwind romance in the year 2011 which sadly only lasted for five months.

US Weekly mentioned that the couple's affair began with the domestic bliss where Blake would bake for Leonardo, who has not found anyone in his life who would cook for him.

Time passed by, their romance started to fade away leading Blake to start a new relationship with Ryan Renolds and Leonardo with other models.