Top 10 Richest Actors of All Time 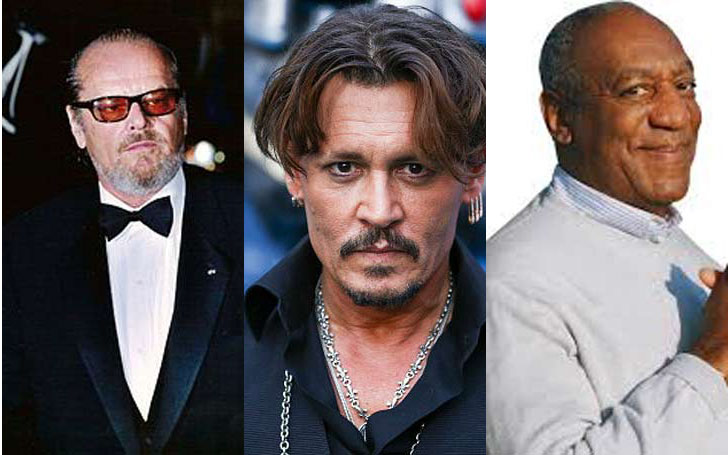 It’s not a hidden fact that the actors earn a huge amount of money. It is said- Acting is one of the highest paying professions in the world. So today we have brought the list of top 10 Richest actors of all time.

We all have seen actors, walking down the red carpet and on the screen. And now scroll down to know the top 10 richest actors on our list as well. Let's just get started:

Well, it’s been a while we’ve not seen Jack Nicholson on screen. Jack is retired and his last movie was How Do You Know in 2010. He has appeared in the movies like The Shining, The Departed, and Terms of Endearment. 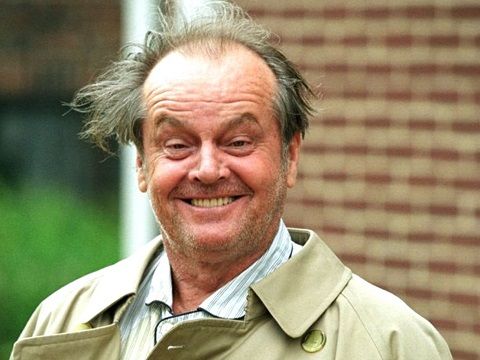 Jack’s best paying gig was 1989’s Batman, was paid $60 million due to getting a percentage of sales. Talking about his net worth, he has an estimated net worth of $390 million. He was nominated nine times for Oscar and has won three Oscars. So it’s quite understandable that Jack wants to rest and enjoy himself.

Bill Cosby is an American standup comedian and actor. He is known for his TV show and movies like The Cosby Show, I Spy, and I Spy Return. And with an estimated net worth of $400 million, Bill Cosby is also enlisted in the list of top 10 richest actors. 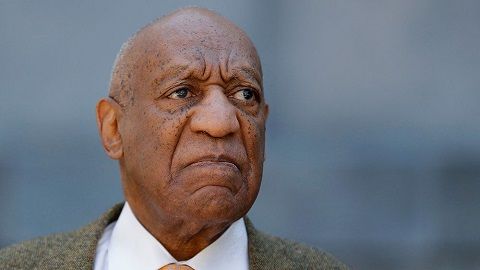 The longtime partner of Tim Burton, Jonny has been leading a lot of his movies like Edward Scissorhands, Sweeny Todd: The Demon Barber of Fleet Street and many others. He was paid $185 million for the movie- Pirates of the Caribbean. Jonny is also included in the name list of the richest actor of all time with an estimated net worth of $450 million.

Also read: Where is Lori Anne Allison now? She is the ex-wife of Johnny Depp and still supports him on media. 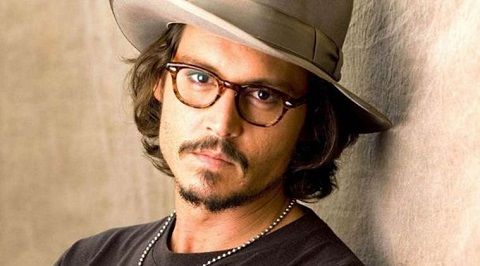 With an estimated net worth of $400 million, Sylvester Stallone is also one of the richest actors of all time. Moving on to create Rocky sequels, the Rambo movies, and The Expendables films, it looks as if Sylvester continues to slay when it comes to the screenwriting.

An American actor and filmmaker, Mel Gibson spent the most of his upbringing in Australia. Starting career by landing in the film The River, Mel has now become one of the richest actors with an estimated net worth of $425 million. 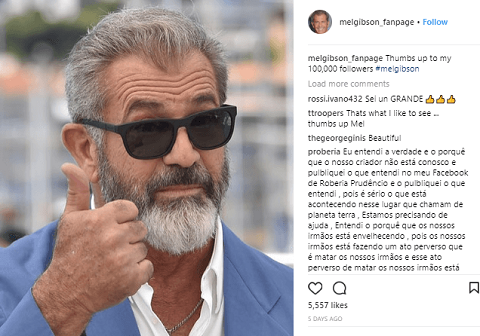 One of the action star famous for the movies like Top Gun, Mission: Impossible and Jerry Maguire, and many others. He is also known for doing his own crazy stunts. As per the reports, he is also one of the highest paid actors for the Mission Impossible.

He was paid $290 million for the movie. And now he is also on the list of top 10 richest actors of all time with an estimated net worth of $480 million.

Also read: Is Katie Holmes Still Single after Divorce from Tom Cruise? Know about her Current Affairs and Relationship

One of the actor and producer, Tyler has come to this level from being homeless. Starting a career as a writer for plays, Tyler now has turned the plays into movies. With his successful movies as well as his television series, he has now become a very rich man with an estimated net worth of $450 million. 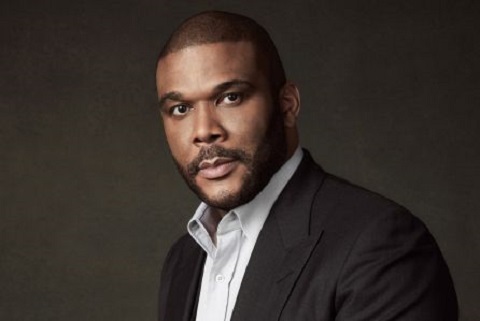 Well, American might not know his name but let us tell you that he is one of the richest actors of Bollywood with an estimated net worth of $540 million. SRK has starred in over 80 movies, is known to an estimated billion people and is still constantly dominating ad boards all over India. 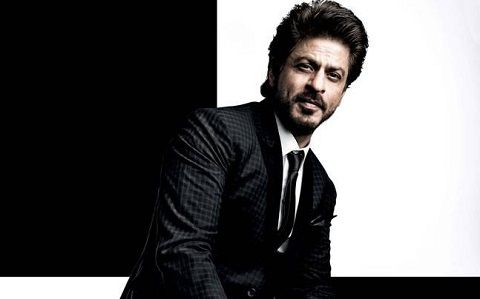 One of the best comedian, known for the show- Seinfeld, Jerry Seinfeld is also the creator of the show Marriage Ref and Comedians in Cars Getting Coffee. Besides this, he also has an endorsement deal which includes: 2008’s Microsoft ads, for which he was paid $ 10 million. And with the hard work and success throughout his career, Jerry now has become one of the richest actors with an estimated net worth of $820 million.

Also read: Jessica Seinfeld's husband Jerry Seinfeld net worth in 2017: Find out his career in detail

It’s quite fair to say that Merv Griffin (died in 2007) was a genius. He started his career by singing with San Francisco Sketchbook and sooner he released his own album I’ve Got a Lovely Bunch of Coconuts. As it was just the beginning as he went on creating lots of brilliant game shows: Jeopardy, Wheel of Fortune which we all know and also loved it.

His wise creations and investments led him to be the wealthiest man in the entertainment business with a net worth of $1 billion.