The Walking Dead celebrity Danai Gurira discover that Carl Grimes was about to die and she told the executive producer of the show Scoot Gimple let Michonee take time and say goodbye properly before Carl unfortunate death.

“I said to Gimple when he told me that Carl was passing, I said, if you don’t let me say goodbye fully, we’re gonna have some problems” laughingly said Gurira. 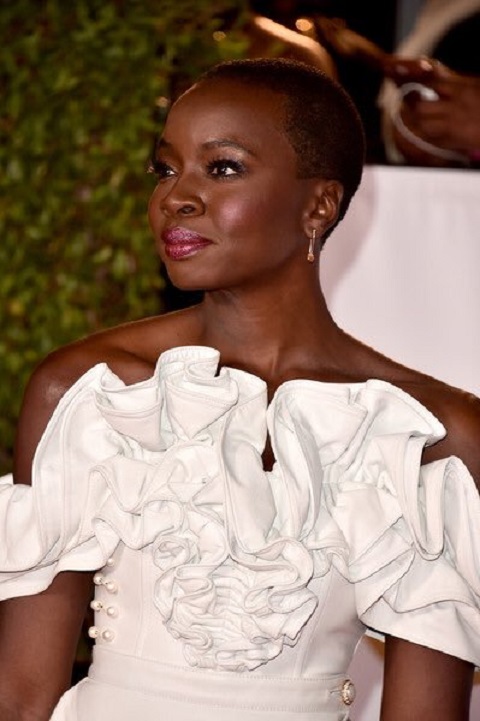 The untimely death of Carls has surprised the cast member of the show and fans. Before shooting and killing himself Michonne & Carls trade love saying “I love you.” Nobody expected that he will pass away in such way.

Carls and Michonne chemistry was beautiful and bond first in season 3. It was really depressing to watch the way he passed away.

Gurira who has also appeared in recent hit films Black Panther will be casting as Okoye in the upcoming movie Avengers: Infinity War on 27 April 2018.