Five Facts you need to know about Marvel's Black Panther

One of the upcoming American superhero film based on the Marble Comics character, Black Panther produced by Marvel Studio, is intended to be the 18th film in the Marvel Cinematic Universe. Black Panther is one of the most important heroes in Marvel’s table, and we are back with the list of five facts you probably don't know about the film Balck Panther.

Joe and Anthony introduce two superheroes to the Marvel Cinematic Universe- Spiderman and Black Panther AKA T’Challa. So before Black Panther hits the theaters worldwide, check out these five interesting facts about Black Panther.

Five interesting facts you should know about: Black Panther

Black Panther, follows T’Challa who returns home after the death of his father, the king of Wakanda, to take his rightful place as King. But after the old enemy reappears, T’Challa’s life as a king and Black Panther is tested when he is drawn into a formidable conflict which put the fate of Wakanda and the whole world at risk. So this is the story released by Marvel Studio. Let’s know some of the facts about- Black Panther.

Wesley Snipes announced his intention of developing a movie based on the comic book character 25-years-ago. In the year 2014, the president of Marvel Studio, Kevin Feige announced that Black Panther would soon release on 3rd November 2017 but later on it was pushed back three months.

Youtube: Five facts you need to know about- Black Panther;

T’Challa was the first biological son of T’Chaka, King of the African Nation of Wakanda- a nation appearing in American comic book which is published by Marvel Comics, and he made his comic book debut in Fantastic Four in 1966 where he put himself to the test by attacking and defeating Marvel’s 1st family. 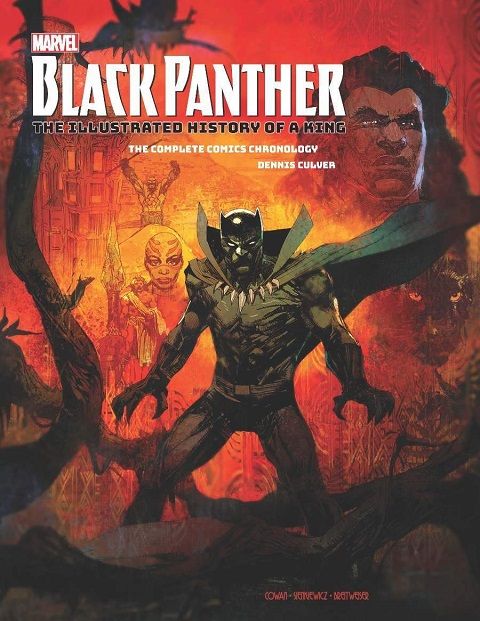 He further made his appearance predated with Dell Comics’ Lobo, Marvel’s Gabe and Black Panther but in the medium’s mainstream history, Black Panther place as the 1st super-powered hero. Black Panther is the first black superhero in America’s comic book and no black heroes were created before Black Panther.

Black Panther- Is a title given to the leader 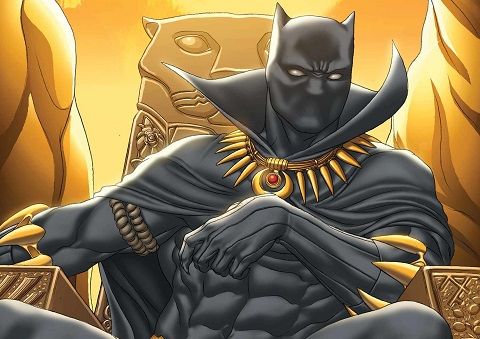 As per the story, T’Challa was the next in line to be king of Wakanda but until he became ready as the leader of the nation, his uncle successfully passed the trial to be the Black Panther.

The executive procedure, Nate Moore cited saying that Black Panther feels like a crossover between James Bond franchise and The Godfather, bringing the family drama and the competition for the power to the world of espionage. Blade Runner has also been cited as an inspiration for the design of Wakanda. 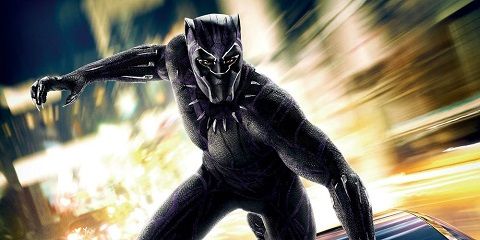 Although there was a black superhero before Civil War, Black Panther is widely credited as the 1st black superhero to debut as the mainstream comic-character as he ruled most of the advanced countries in the world. 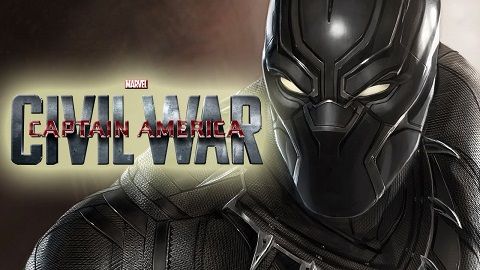