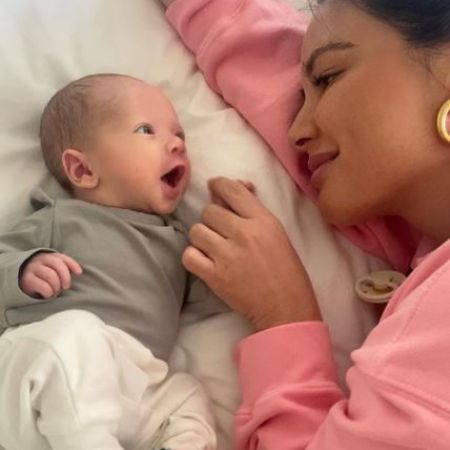 The Newsroom star Olivia Munn and the stand-up comedian John Mulaney took to Instagram and shared the good news. On December 24, 2021, the couple introduced their newborn baby boy to the world.

While the pair was one of the most unexpected couples in 2021, now, they have a baby together. Is the couple still together? Read till the very end to find out about the baby and their relationship:

On December 24, 2021, Olivia Munn and John Mulaney quietly welcomed a baby boy. The couple announced their baby's arrival with a picture of him posted on Instagram on Christmas. After the pair unveiled Malcolm Hip Mulaney, the internet was taken aback! 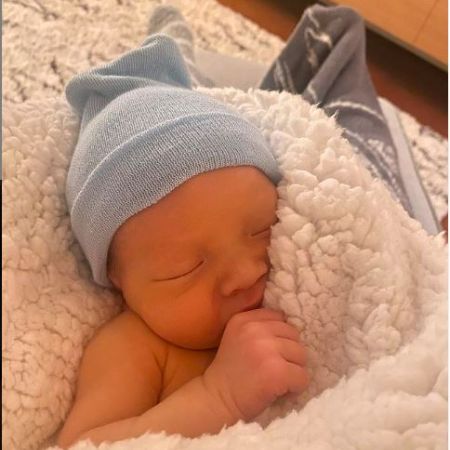 The actor-comedian captioned his post, "Meet Malcolm Hiệp Mulaney. He has his whole life ahead of him. He hasn’t even tried seltzer yet. I’m very in love with him and his whole deal. Happy Holidays."

The comments on both posts were disabled, but can you blame them given how contentious their relationship is?

Let Us Talk In Detail About Their Relationship

Just a few months after separating from his wife of six years, Anna Marie Tendler, Mulaney confirmed his relationship with actress Olivia Munn in May 2021.

As per Munn herself, the couple reportedly first met at a wedding. Although the couple kept the early phase of their relationship private, they were spotted together for the first time as a couple on a lunch date in Los Angeles in June 2021.

Similarly, a source close to the couple said, "John thinks Olivia is really smart and she makes him laugh too,"

During an appearance on Late Night with Seth Meyers in September, Mulaney talked about his relationship with Munn and disclosed that they were expecting a child saying:

"Then in the spring I went to Los Angeles and met and started to date a wonderful woman named Olivia, And we're having a baby together. I was nervous when I was about to say the news!"

Before getting together with Olivia, the comedian was married to makeup artist Anna Marie Tendler for seven years. 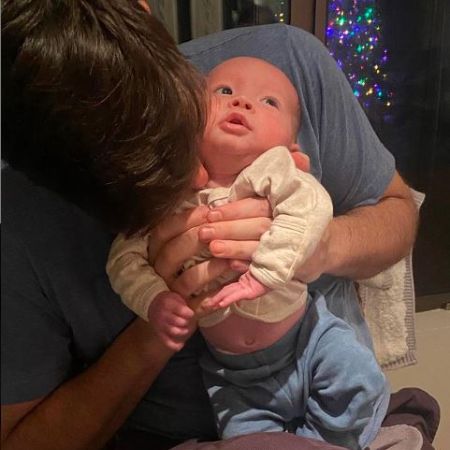 The couple got married on 5th July 2014 in Boiceville, New York. Their marriage was performed by their friend, Dan Levy, and was attended by both their family and close friends.

Sadly after nearly seven years of their marriage, the couple announced that they were going separate ways in May 2021.

The comedian reportedly filed for divorce in 2021 and was finalized in January 2022.

The Violet actress shared a sweet new picture of her boyfriend John enjoying quality time with their son on January 10, 2022.

Olivia mentioned in the caption, “The smoothiest smoosh (And yep, our Christmas tree is still up),”

Mulaney's fatherly side was on full display as he embraced his newborn boy and kissed his neck. With Malcolm, the trio seems happier than ever and we wish the very best for this family!