Omarosa Manigault, a 43-year-old American reality TV contestant has been married twice. Her second marriage was with John Allen Newman and they are still happily married. However, her first marriage that didn’t work out will be talked in later in the article.

So, when was Omarosa married the first time and when did it end? Also, when did she got married for the second time? If you want an answer to all these questions, then don’t stop yourself from reading the article until the end.

Omarosa and John started dating back in 2015. According to TMZ, Omarosa met John while she was teaching at Howard University. After a year of dating, they realized that they were made for each other and got engaged. After about nine months, they got married on 8th April 2017. 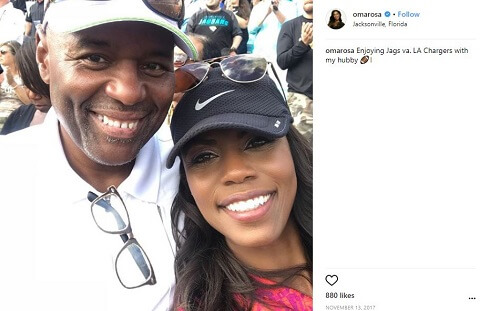 You must be wondering who Newman is? To this; he is the Senior Pastor of the Sanctuary at Mt. Calvary in Jacksonville, Florida. 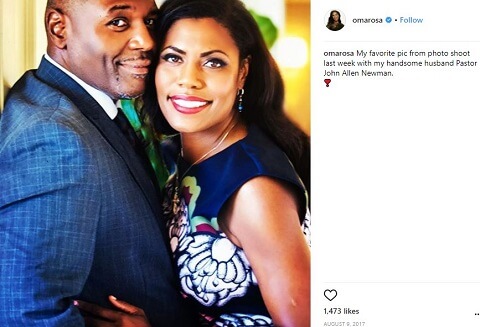 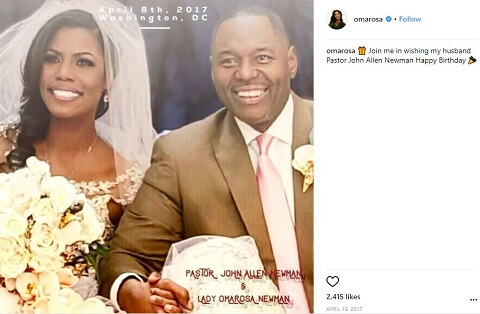 Also, read: Why was transgender activist Gutierrez thrown out of the White House after interrupting the President

At the time of their marriage, Omarosa was working for the President as the director of communication for the office of Public Liaison. That is why she made a plan of the photo shoot at the White House. According to Politico, she took about 40 people to the White House after the wedding, for the photo shoot.

Well although Omarosa is happy in her current marriage, she has had a bad experience in her past relationships. Manigault was engaged to the actor Michael Clarke Duncan. The duo met each other at a Whole Foods supermarket and began dating in 2010. Later in 2012, Duncan died of heart attack. She had told to the Radar Online that she was extremely devastated and that he was the love of her life. 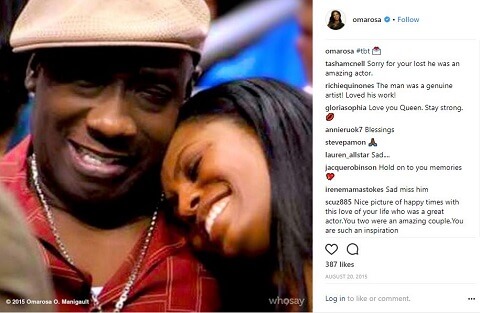 Apart from her horrible experience, she was previously married to a different person, Aaron H. Stallworth. They got together back in May 1999, dated for about a year and got married on 27th May 2000. After five years of togetherness, Omarosa and Aaron got officially divorced on 6th June 2005. 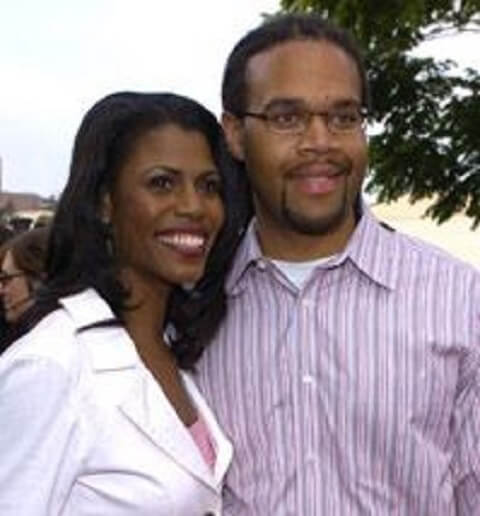 Well, although Omarosa has previously had a failed marriage and has lost a love of her life, she seems very happy with John Allen Newman currently. She hasn’t had children with any one of them yet. As she is already 43 years of age, we don’t think she’s currently planning for any children as well.

Till we bring next edition on Omarosa Manigault, keep up with Hitberry.