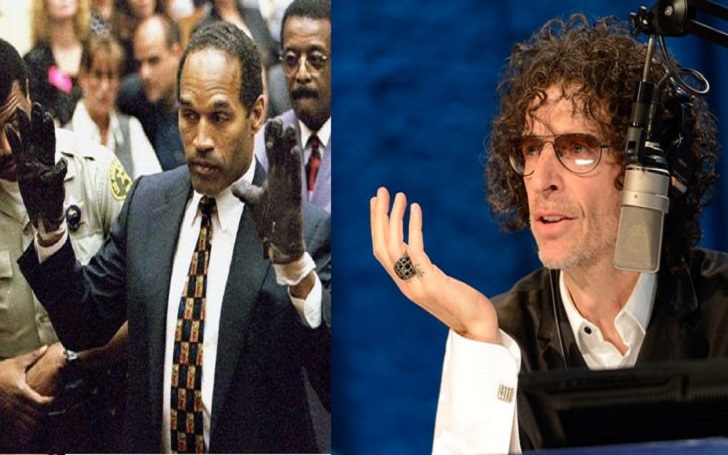 According to Howard Stern O.J. Simpson is “A Sick F**k,” and obviously he is the murderer.

Howard Stern on his morning show slammed O.J. Simpson following his 2006 interview. He shared his opinions and observation on the Simpson lost confession tape which was not released until now.

By now you may know, the whole story is about Simpson explaining a scenario on his hypothetical murder case of ex-wife Nicole Brown and her friend Ron Goldman in 1994. 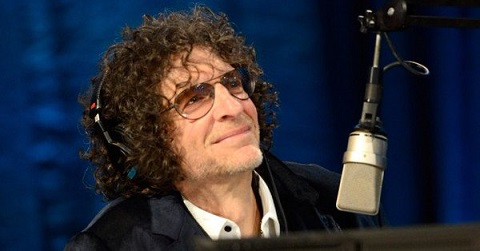 Also Read: A guy started a 'GoFundMe' to get O.J. Simpson a brand new Ford Bronco upon his release

In some part, Simpson denied stalking brown before the terrific murder but her girlfriend Paula Barbieri said he did. Stern frustrated with his response said “A Sick F**K.” Stern assumed if Goldman has a gun that night Nicole will be alive today.

He is upset with the interviewer and said what an idiot actually does that kind of interview. Stern revealed Simpson feared to appear in his show before the murders.

“O.J. would never come on the show. Even when he was Mr. America, he would come on. He was afraid of us”

Now the television personality clearly explained that O.J is not welcomed in his show. He says he will never present such killer guy among his listeners before ending the show.