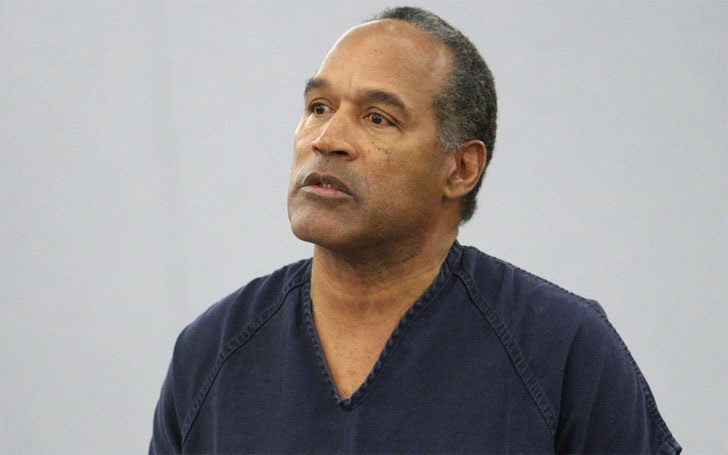 O.J. Simpson’s Hypothetical Murder Confession tape has been found and it is 2 hours special broadcasted on Fox that has shaken social media users.

The interview was actually shot on 2006, the conversation includes the conversation between NFL player O.J. Simpson and American book publisher Judith Regan to promote the book “IF I Did It”, which is a hypothetical explanation of Simpson about murdering his ex-wife Nicole Brown & friend Ron Goldman.

The video was never air and said it was lost until March 2018. The video reveled likely as stated in the book “If I Did It.”

Those who are unknown to former running back footballer 1994 two murder case is one of the controversial and very publicized decision in the American history. Everybody was shocked if he did or not. 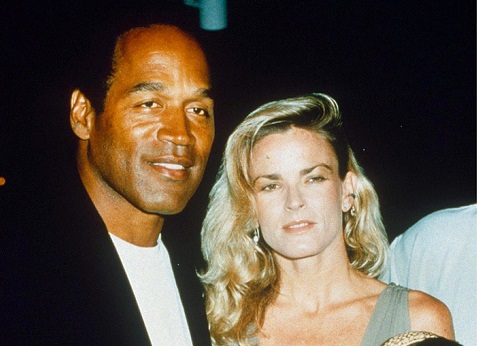 After, the confession released it started trending on the Twitter with” #DidOJConfess.”

Most of the viewers after watching the first part of the interview judge he was guilty of the murders while few ended he must be innocent.

O.J. Simpson is guilty as hell. How he got off will always shock me.

However, it’s Simpson who began his hypothetical killing event that found himself guilty of murdering his ex-wife and her friend, most of them found his language puzzling and concluded fictions.