Natasha Kaplinsky Married Justin Bower after breaking up with 11 years long Boyfriend; Any Children Together? 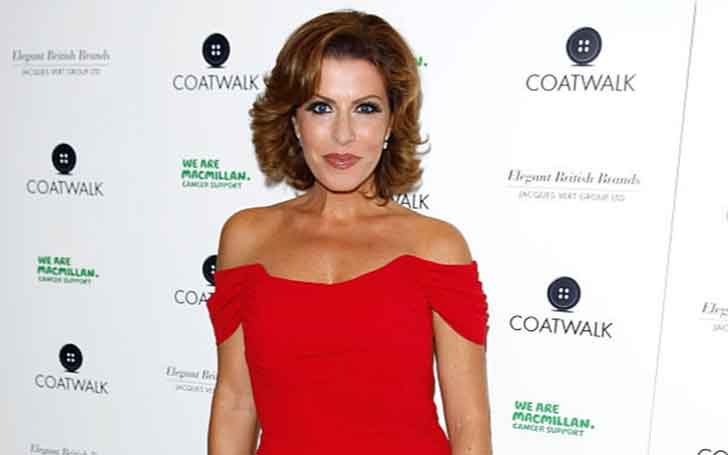 Natasha Kaplinsky is an English News presenter who has appeared in the Sky News, BBC News, and ITV News has been married since 2005 with husband Justin Bower and shares two children together.

The 45 years' old TV presenter who has always been at a peak with her hard work and talent in her professional life has also kept her personal life balanced. She is sharing a good relationship with her husband and children. Get ready to know about their relationship in detail.

Reporter Natasha married a private equity professional, Justin Bower on 21 August 2005. It has been heard that the couple met each other through a blind date in February and Justin popped the question to Natasha in March of the same year while on holiday in the Maldives.

Also see: After Divorce with Dominic Cotton, Is Journalist Susanna Reid Dating a New boyfriend? Know about her Children 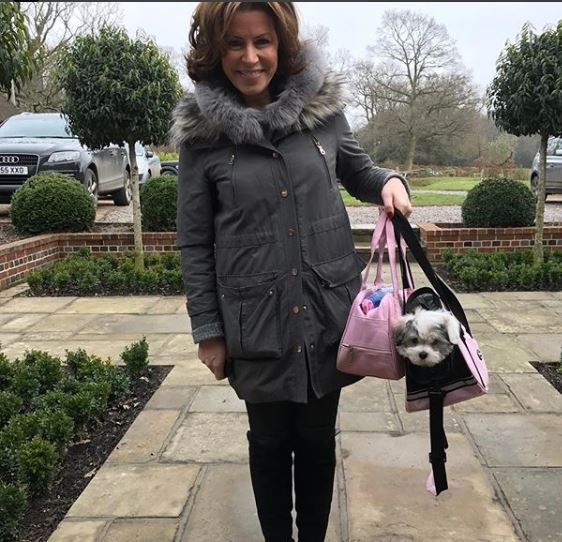 Thier marriage was a really private affair as the couple married in a chapel with not more than 15,000 pounds as the wedding cost. There were a total of 100 family members and friends. A buffet supper and a party followed the nuptials. Some sources also stated that the guests served tap water rather than the mineral waters. 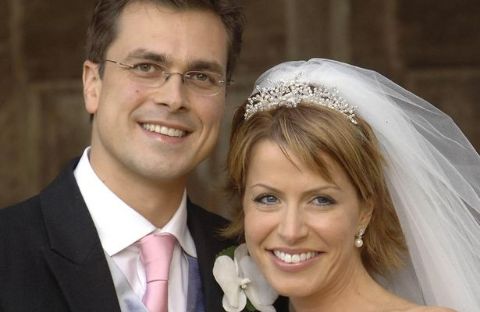 Before getting married to Justin Bower at the Babington House hotel and spa, she was dating some another guy for around 11 years. But, she broke up with him before coming to the Dancing show, Strictly Dancing. Whatever be the case, what's more, important is being happy, and by the looks of Natasha, she is really happy.

It was April 2008, when Natasha Kaplinsky revealed that she was pregnant with her first child. She gave birth to a baby boy on 25th September 2008. The news was revealed on the Five News, as Natasha herself, reported it. The child was named Arlo Bower after two weeks of his birth. 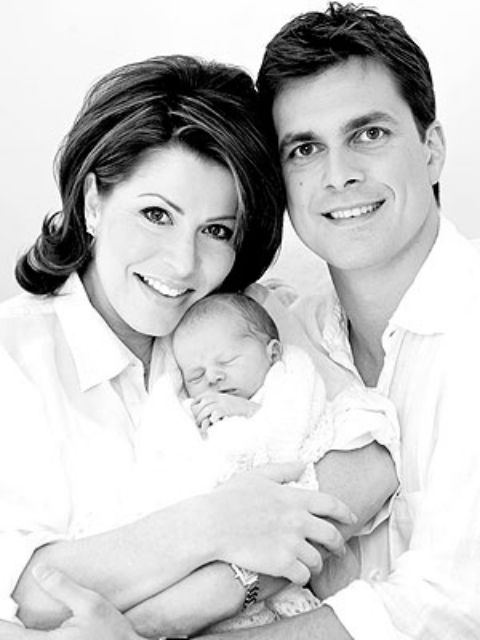 Again, on the 7th of October 2009, Kaplinsky again asked for another maternity leave as she became pregnant for the second time. On the April 9th of 2010, the news reporter gave birth to her baby number 2, a daughter, Angelica Pearl Bower. 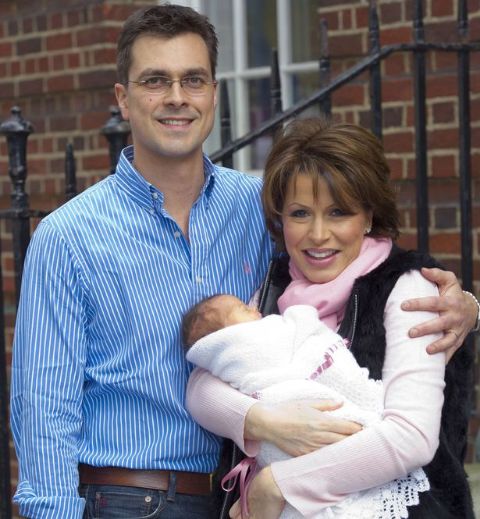 The life of Natasha Kaplinsky has been living a blissful married life with Justin Bower after breaking up with 11 years long ex-boyfriend.